AmaZulu head coach Benni McCarthy has reiterated that they will not be bothered by TP Mazembe's history of success during their Caf Champions League encounter on Friday at Moses Mabhida Stadium.

TP Mazembe are Africa's five-time Champions League winners and have been crowned Confederation Cup kings twice, but going into the second preliminary encounter at home, McCarthy said they will not fear them but they will accord the DR Congo side respect.

Not bothered by history

"We couldn’t have asked for a more difficult opponent to face. They’re one of the powerhouses in Africa," McCarthy said as per Sowetan Live.

"They have a history that you have to respect, but I don’t think there’s much for us to fear because we’ve passed that stage where we fear other teams. We respect them for what they’ve done, but to fear them is something different.

"We’ll just be focusing on our game and what we need to do and really not be bothered too much about the opposition and their history. Our goal is to get into the group stages where we can contest against the best and biggest teams in Africa.

"We're going to try to be organised, be prepared and do what we need to do. That’s to play to our strength and be the best at what we have. At the end of the day, it’s down to the players if we go through and get a good result." 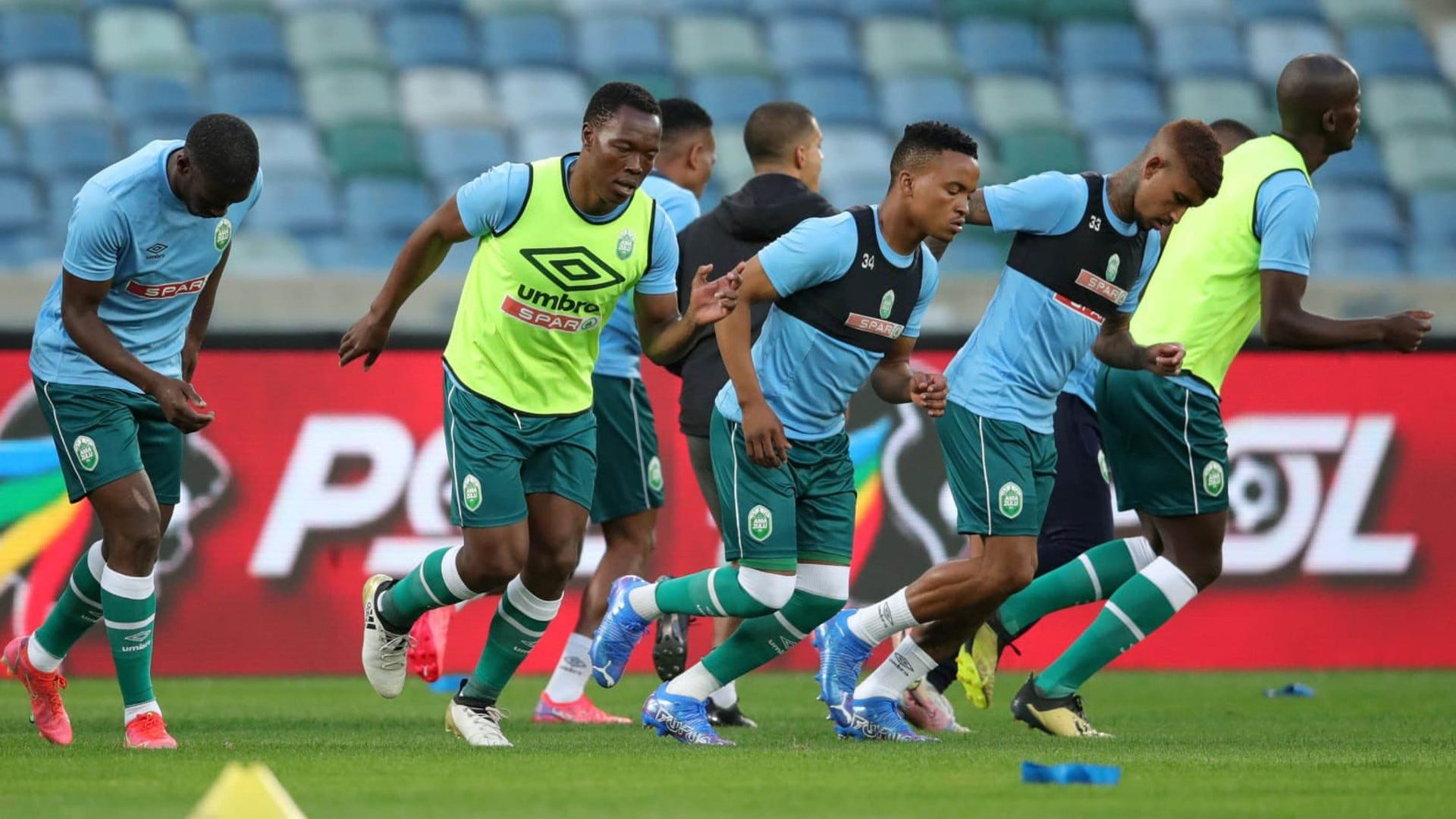 Contemplating the challenges they could encounter during the second leg at Stade TP Mazembe, McCarthy pointed out playing on artificial turf as the main worry for them.

"For us, we’ve never played on an artificial pitch," added the former Bafana Bafana star.

"They’re very strong at home because they know the conditions, they know the pitch inside out while most [visiting teams] don’t. That’s why it’s difficult to go there and get a positive result.

"But, as I said, we want to go into the group stages and we know that no matter how difficult and complicated the situation is, we have to overcome all our obstacles.

"We just have to make sure that the home game is a positive one and it’s one that will give us something to go to DRC with something worth fighting for."

He also cautioned his charges against making mistakes like the ones he witnessed against Nyasa Big Bullets in the first preliminary round. They were defeated 1-0 at home before going on to claim a 3-1  win in the second leg.

"We can’t make another slip-up as we did against Nyasa Bullets, where our home game was not so good and then we had to go all the way to [Malawi] do the impossible," he concluded.

"But I think this time around we’ve tried to learn from our mistakes and we’re going to try to make home advantage count."