Barcelona full-back Hector Bellerin is set for further medical examinations on his leg, the club has confirmed.

WHAT HAPPENED? According to the club, Bellerin "reported difficulties with the soleus in his left leg during Tuesday morning's training session".

THE BIGGER PICTURE: The ex-Arsenal star arrived at Camp Nou over the summer to provide depth, but right as he was set for a potential run of games, he's sustained an injury.

AND WHAT'S MORE: Jules Kounde, Ronald Araujo, Frenkie de Jong and Memphis Depay are among the other players who have suffered setbacks during the international break. Araujo could miss the World Cup because thigh injury.

STORY IN A PHOTO: 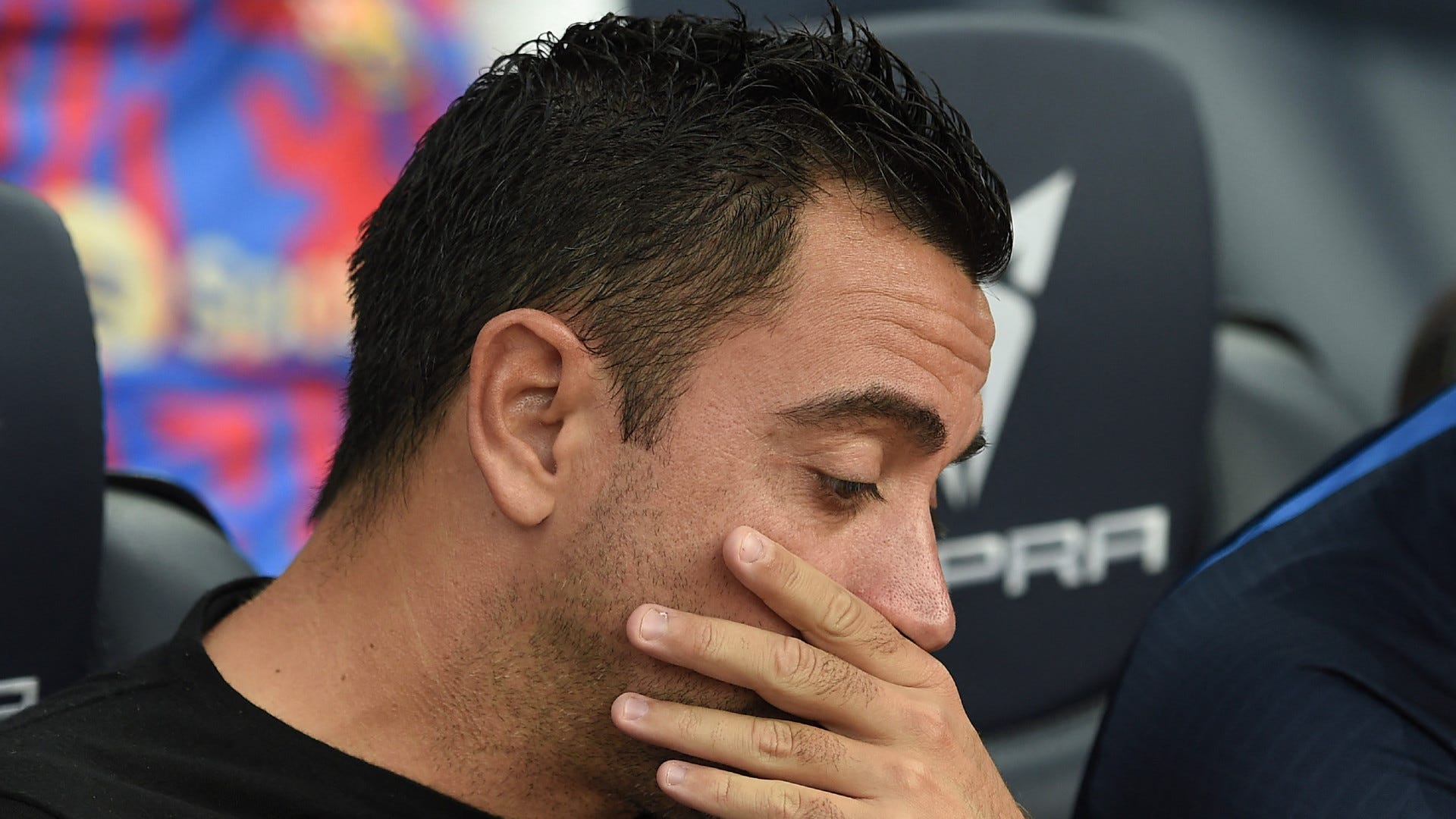 THE VERDICT: During his loan last year at Real Betis, Bellerin showed he had the quality to compete at a high level in Spain. He's made just one start so far for Barcelona but could gain a larger role soon if this injury proves less serious than expected, given the problems Araujo and Kounde are experiencing.

WHAT NEXT FOR BARCELONA? Barcelona will face Mallorca in Liga action on Saturday before visiting Inter in the Champions League next Tuesday.