Fired by her alluring displays in Spain, she is bound to paint Morocco with goals - here’s your guide to the star who shoulders Falcons’ title bid

That the name of Asisat Oshoala can even be uttered in the same breath as the likes of Perpetua Nkwocha, Mercy Akide and Florence Omagbemi as among the most significant figures in Nigeria women’s football history, says amply about the quintessential impact made by the Lagos-born striker.

While her peers Sam Kerr and Alexia Putellas, who are around the same age, have been dominating the headlines in recent seasons, there has been slightly less fanfare about Superzee.

She has been tipped to win the Golden Boot of the 2022 Women’s Africa Cup of Nations and the Ballon d'Or in future.

In case you were wondering who she was and what sort of player she is, GOAL brings you everything you need to know about Barcelona’s star lady. 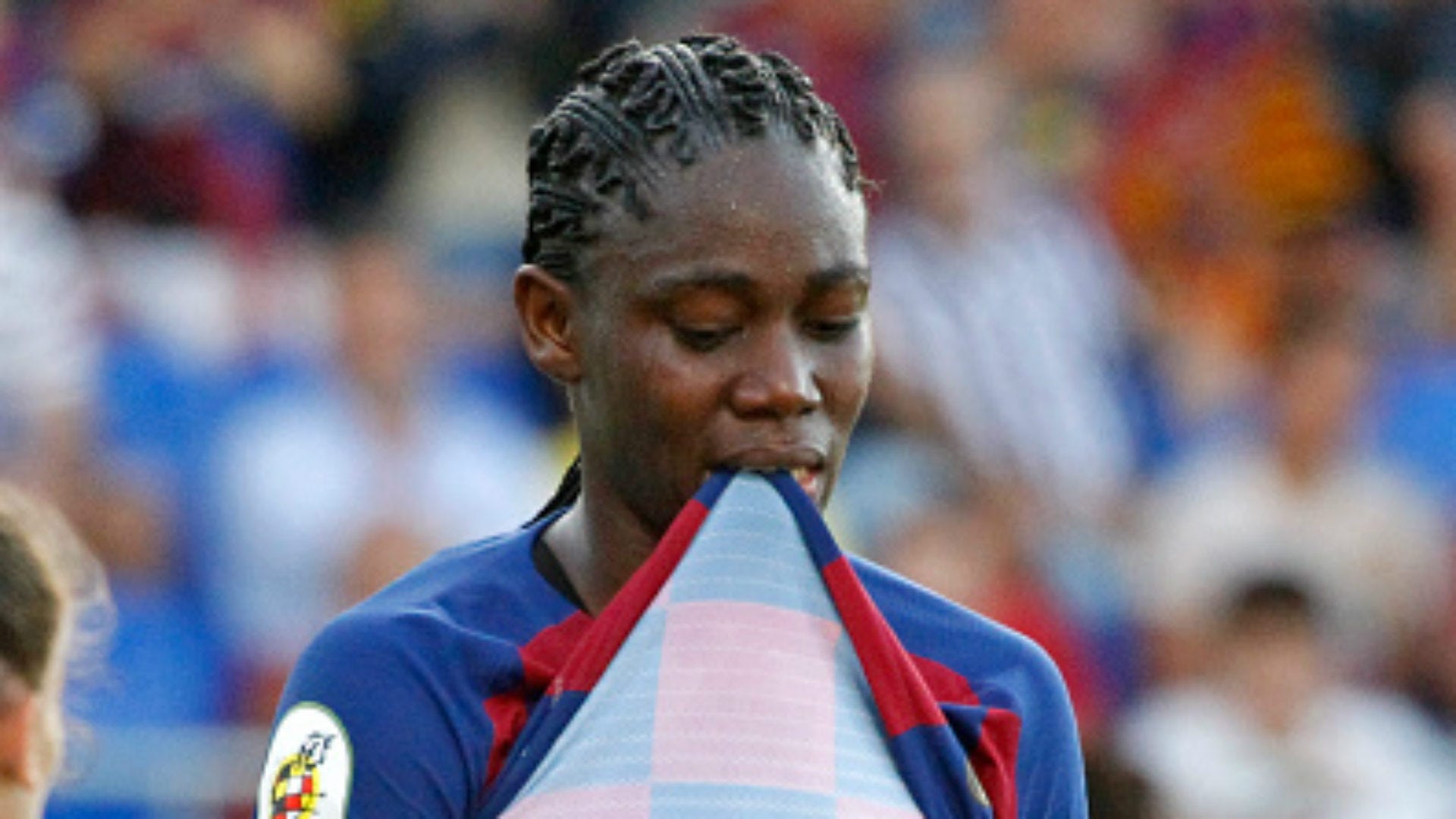 Who is Asisat Oshoala?

Asisat Oshoala is a footballer who currently plies her trade with Spanish giants Barcelona.

Born in the North East Lagos city of Ikorodu on October 9, 1994, she began her career with FC Robo, climbing through the ranks in Lagos before heading to Rivers United in 2013.

After helping the Port Harcourt-based outfit win the league title and two Women’s FA Cup titles, she was signed by England's Women's Super League side Liverpool.

Although she missed two months of the 2015 season following a knee injury, the striker scored three goals in the nine games in which she played as defending champions Reds finished in seventh place.

Before moving to Barca, she enjoyed spells with Arsenal and Chinese Super League outfit Dalian Quanjian – a team she helped win the league championship with her goals which earned her the league's Golden Boot award for most goals scored.

Oshoala is the African winner of the European Women's Champions League as well as the only player from the continent to have scored in the competition’s final to date.

Which position does Asisat Oshoala play?

Asisat Oshoala is an adaptable forward and is capable of playing anywhere across the attacking line.

She is currently playing as part of a front three - as the main striker - along with Mariona Caldentey and Lieke Martens, but can also play on the wing or slightly deeper as an attacking playmaker or No. 10.

She was nicknamed Seedorf after Netherlands great Clarence Seedorf and has also been referred to as Superzee by her teammates.

Interestingly, Oshoala is a big fan of another African football legend Perpetua Nkwocha and seems to have modelled her style of play around hers.

“I love Perpetua’s style of play. I followed her closely when I was first called up to the Super Falcons camp and I learnt a lot of things from her,” Oshoala once told the media. 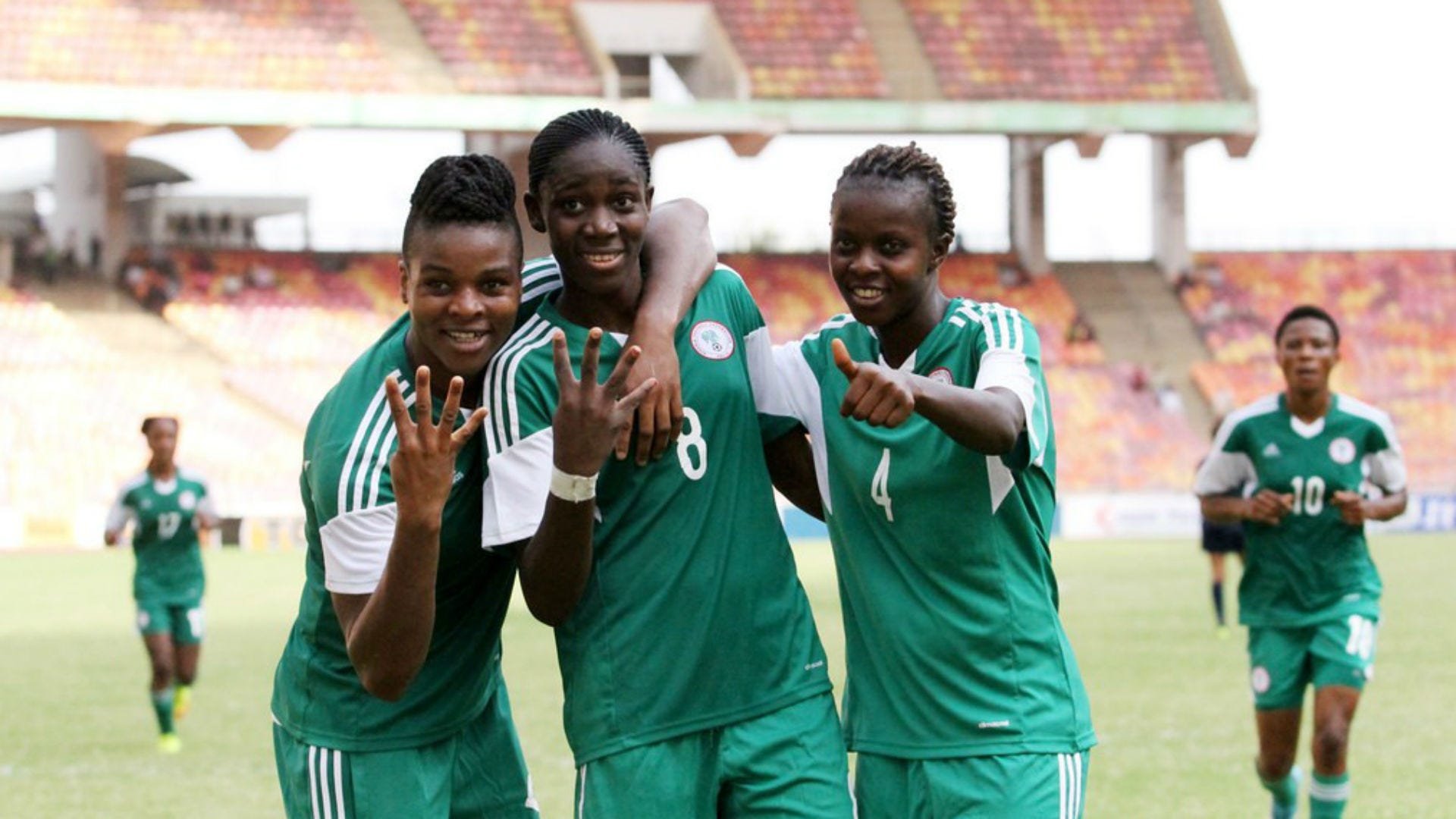 So what sort of player is Oshoala exactly?

Oshoala is a strong striker who is very good when it comes to aerial balls.

Blessed with lightning speed, the 27-year-old is aggressive and on a good shift, she can cause restless moments for defenders.

Occasionally, she plays from the midfield and often supports the backline.

What national team does Asisat Oshoala play for?

Nigeria is the national team of Asisat Oshoala and she has been a regular for the senior team since making his debut in 2013.

When she is available for selection, the striker is normally the focal point of the attack and, in her absence, it is difficult to single out who would be the star player.

She is the most decorated women African footballer ever and she has won the African Women's Footballer of the Year on four occasions – a prestigious record she shares with Nkwocha. 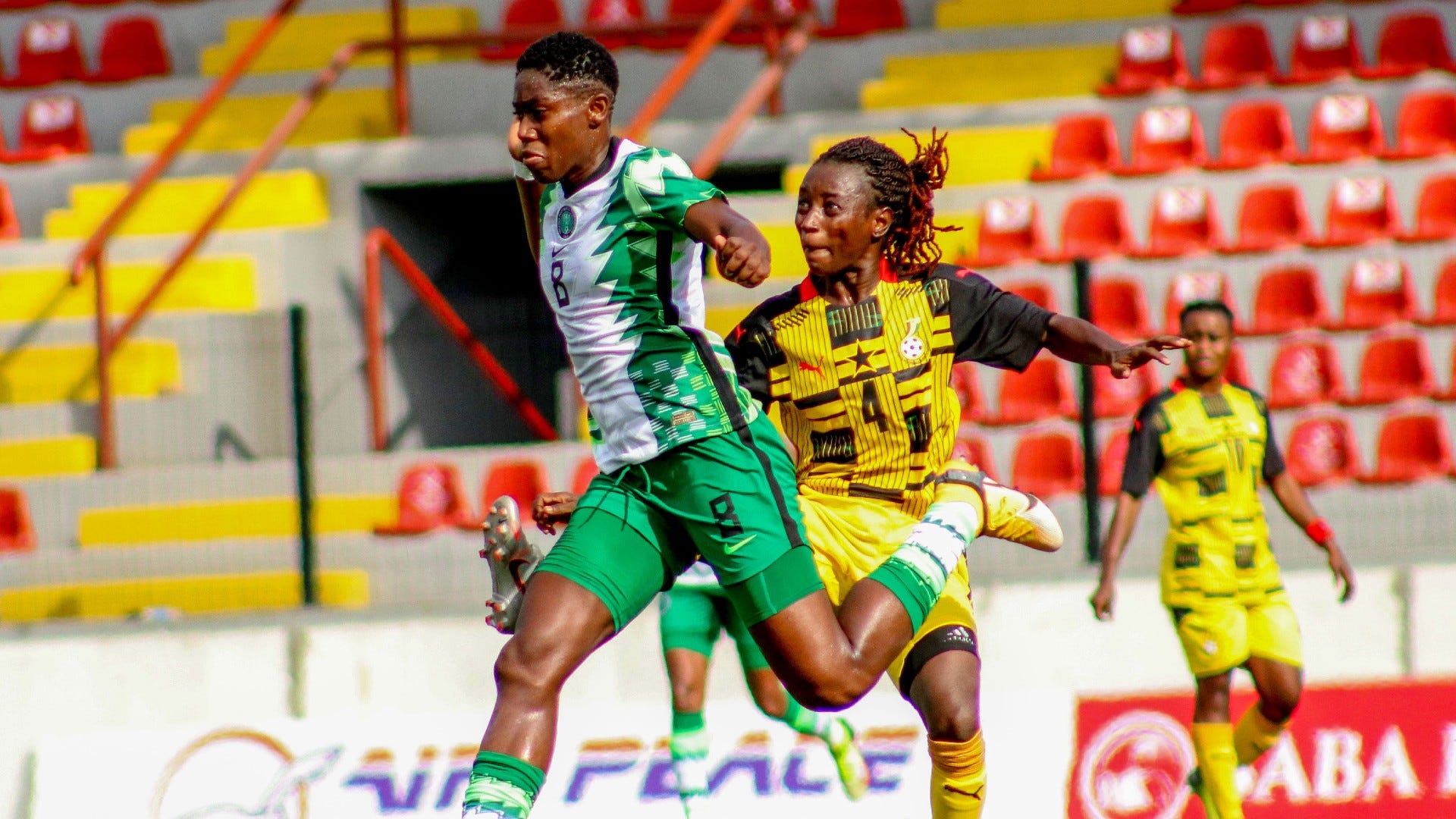 Will Asisat Oshoala play in Wafcon 2022?

Definitely yes. Oshoala is among Randy Waldrum’s Nigeria team that will be taking part in the biennial African showpiece in Morocco.

Oshoala is a sure starter and she will shoulder the Super Falcons’ ambitions of winning a 10th African title as well as picking a ticket to the 2023 Fifa Women’s World Cup billed for New Zealand and Australia.

The presence of Uchenna Kanu, Francisca Ordega and Gift Monday will likely help her aim for the topscorer’s prize in the North African country.

She has got a four-star skill moves rating. She prefers to shoot with her left foot and her workrates are Medium / Medium.

Will the Barcelona striker emerge as top scorer at Wafcon 2022?