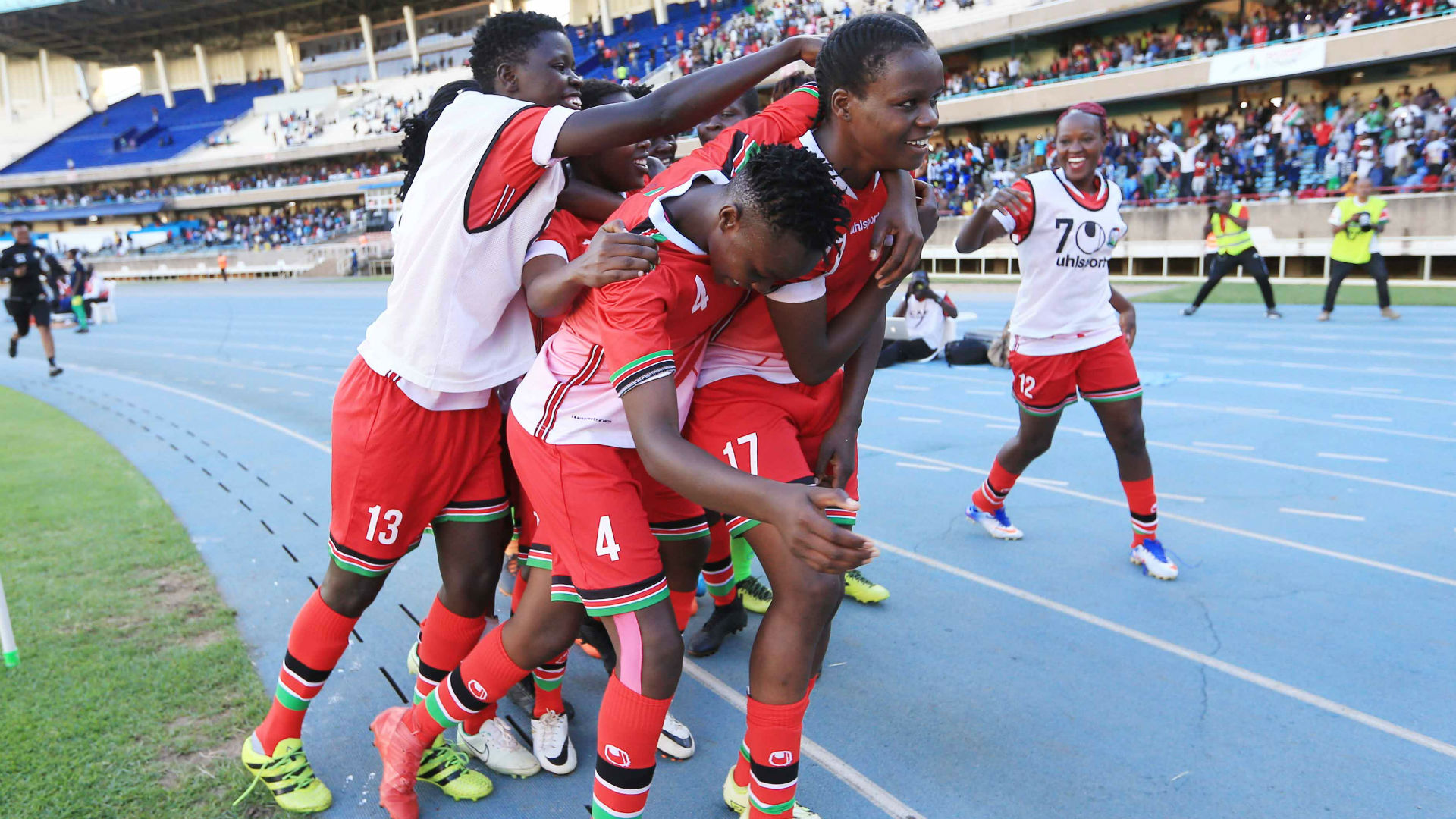 Harambee Starlets midfielder Vivian Corazone Aquino is on the verge of signing for Spanish top-flight side Atletico Madrid.

Goal understands Aquino is set to leave the country on Wednesday for Spain where she is expected to seal a two-year deal with the Spanish capital club.

Speaking to Goal on Monday, Aquino, who currently features for Gaspo FC in the Kenyan Women Premier League, says she is looking forward to signing the deal and playing in a top league in Europe.

“Every player's dream is to play in Europe and I am not an exception,” Aquino told Goal.

“I have always been dreaming of playing away from Kenya and I thank God I now have the chance to achieve my dream, I am looking forward to a good stay in Spain.”

Aquino was in the Harambee Starlets squad that defeated Tanzania 2-1 to clinch the Cecafa Senior Challenge Cup in Dar es Salaam last December.

She also played for the team at the Awcon finals staged in Cameroon, where Kenya failed to make it past the group stage.

Aquino was born on October 2, 1998, in Makongeni, Nairobi and studied at Joseph Apudo Primary School for her formative education before advancing to Makongeni Secondary and later Olympics High School for her O Levels, finishing in 2013.

She started playing football at Nairobi’s Makongeni-based side Masa Babes in 2007 at the age of nine. She was the captain of the 2014 Kenya U17 team..

She becomes the third player from the Harambee Starlets to join clubs in Europe after Annedy Kundu and Ruth Ingosi, who last week completed their three-year deals with Cyprus club Lakatamia FC.

Another player, Mwanahalima Adam, could also sign a deal with Swedish top-tier side Djugardens IF as she will undergo a trial from Tuesday.