African All Stars
Gbenga Adewoye
01:34 22/12/2018
facebook twitter copy
Comments (0)
Getty
Since the 21-year-old made his debut in February, he has continued to shine, winning two awards for his effort

Crystal Palace defender Aaron Wan-Bissaka has reflected on an impressive year with the Eagles.

The youngster joined Palace academy at the age of 11 and earned promotion to the first-team in 2017 under former manager Frank De Boer.

In February 2018, the 21-year-old was handed his senior debut by Roy Hodgson against Tottenham Hotspur and has continued to blossom, winning the club’s Player of the Month award in March and August.

“It started with the chance I was given to play in the Premier League,” Wan-Bissaka told club website.

“I was shocked when it happened, but it was a chance I had to take, and I feel I’ve taken it.

"It started on the Friday I went into the Analysis room, and checked the board – and my name wasn’t on the bench. I looked up and saw it in the right-back position. I was shocked, nerves kicked in. I was playing against Tottenham the next day.

“It’s a big thing for me, Palace are my local team. I aim to build a future with this team and to see where it takes us." 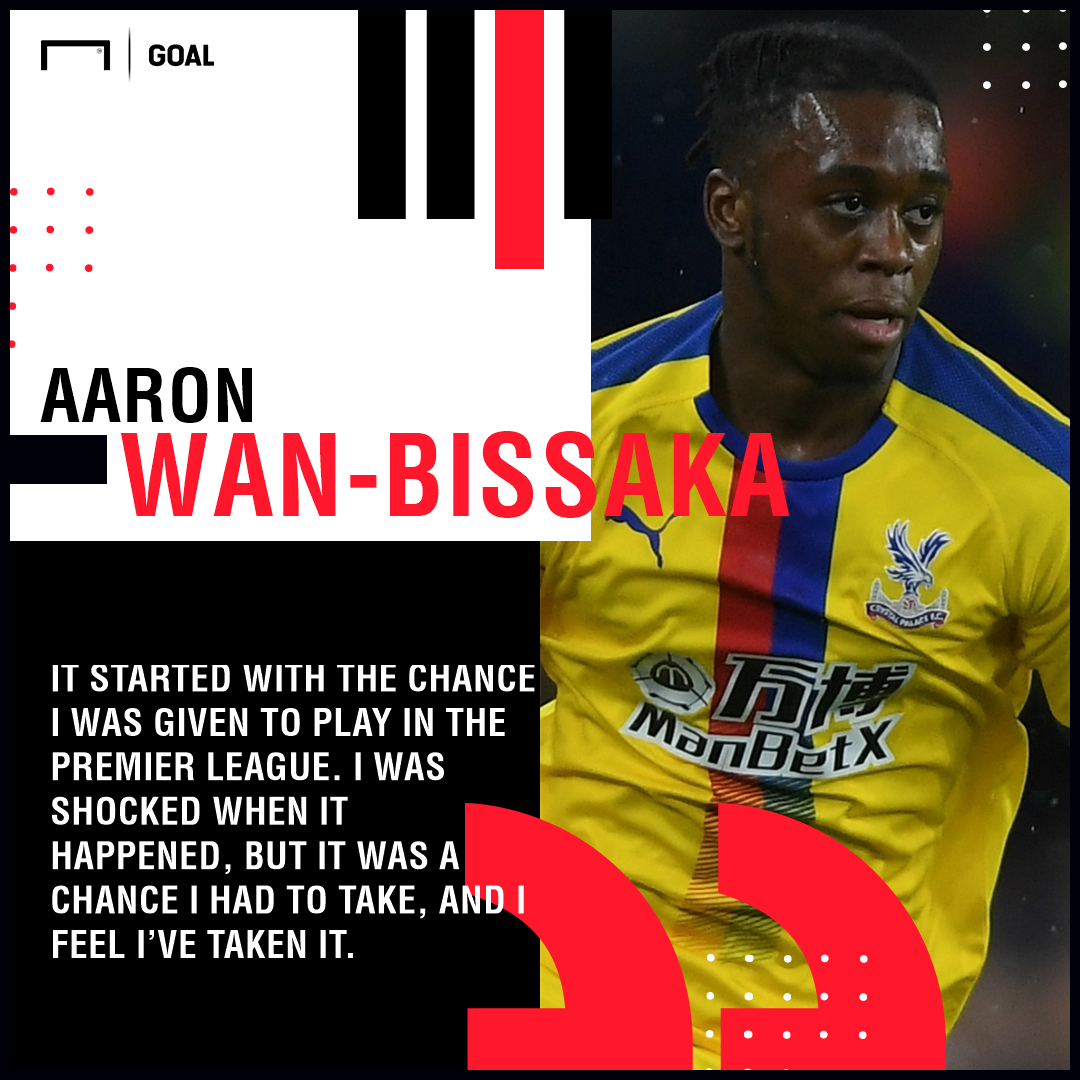 “He [Townsend] is on my side – he’s been helping me ever since,” he continued.

“If you lose the ball, you can go quiet – but he’s like “keep your head up”. He keeps pushing me, which helps me go again.”

“I’ve got two leaders in Mamadou Sakho and James Tomkins. Having them next to me, I don’t feel afraid. I know they’ve got me in all situations. The back four, we’re a team together. Our aim is just to defend.”

Palace travel to the Etihad Stadium to take on champions Manchester City on Saturday and the defender assured he will not be under pressure playing against Pep Guardiola’s men.

“It’s the same as other games, it makes no difference to me. I just play my game, put the effort in and work hard," he added.

"I know I’ll learn something from [playing versus Leroy Sane et al], to help me in the future. They’re smart players, we’ve got to be smart as well. We’ll look to gamble, as they look to take their chances.”

Palace are 15th in the league standings with 15 points from 17 games after ending their losing run last weekend against Leicester City.