Pep Guardiola has explained why a physio joined Erling Haaland on international duty, with nothing for Manchester City fans to worry about.

WHAT HAPPENED? The Blues have seen the £51 million ($56m) summer signing from Borussia Dortmund hit 14 goals for them through 10 appearances at the start of the 2022-23 campaign, with the prolific 22-year-old showcasing why he is one of the hottest properties in world football. He has, however, endured his fair share of injury problems down the years and City took no chances when sending him off to link up with the Norway squad.

WHAT THEY SAID: Ahead of a derby date with Manchester United on Sunday – a game Haaland will be fit to feature in – Guardiola has said of sending medical staff away with a star striker: “It's not weird, when there are European Cups or World Cups many physios go with players. Always I said to the club the most important department is the physios.

“Erling struggled a lot in Dortmund. Most of the year injured, arrived here with problems after a small surgery in the summer. Worked with Mario [Pafundi] and other guys. Thanks to them and other guys he plays every game, last season wasn't possible. The clubs earn a lot of money when players can play and most of the time it's thanks to the physios. Mario and Erling like each other and he asked him to go to Norway.”

THE BIGGER PICTURE: Haaland suffered a number of knee and muscle problems during his time at Dortmund, but City have carefully managed his workload since welcoming him through the doors at the Etihad Stadium and are reaping the rewards of that. 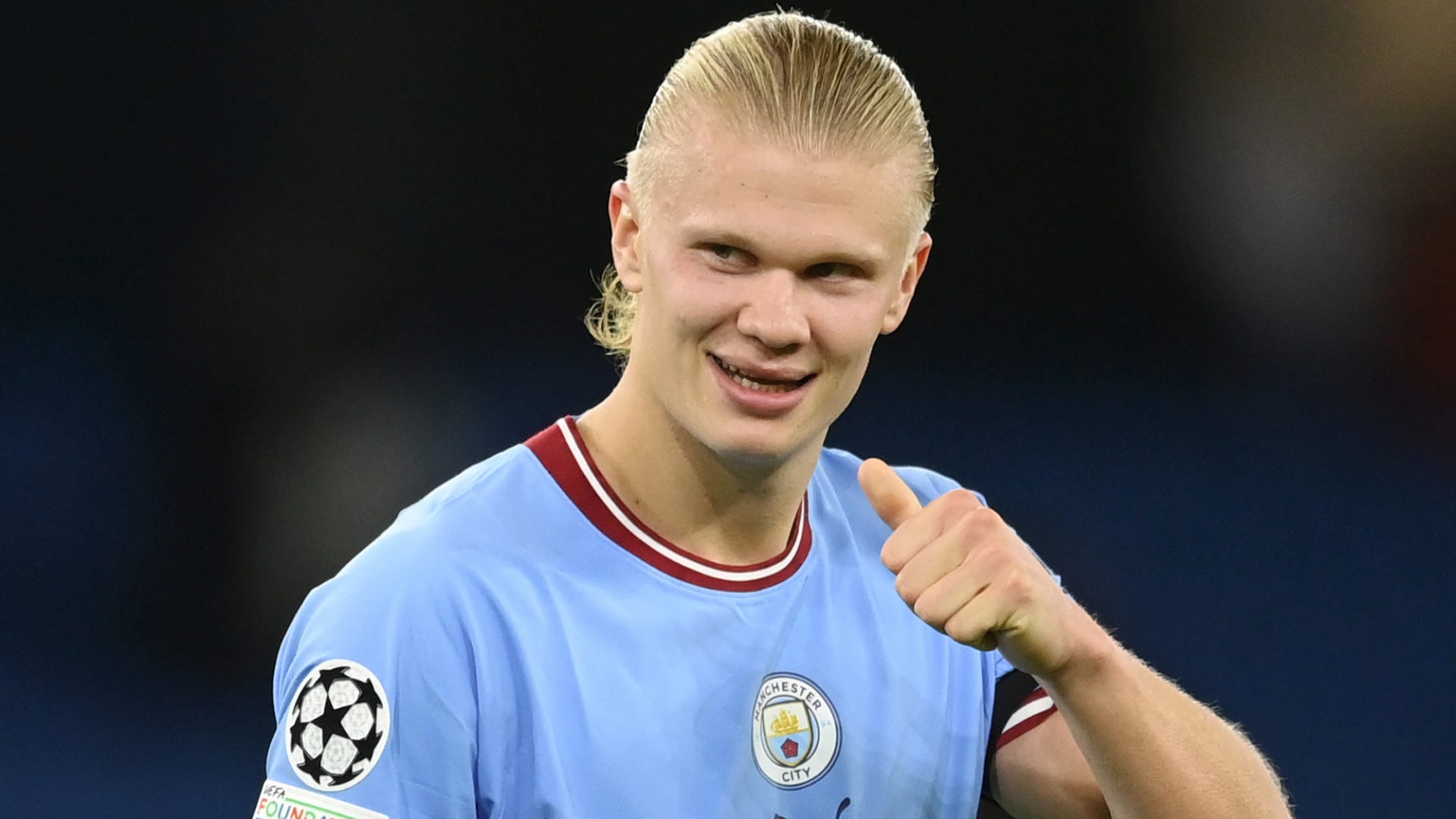 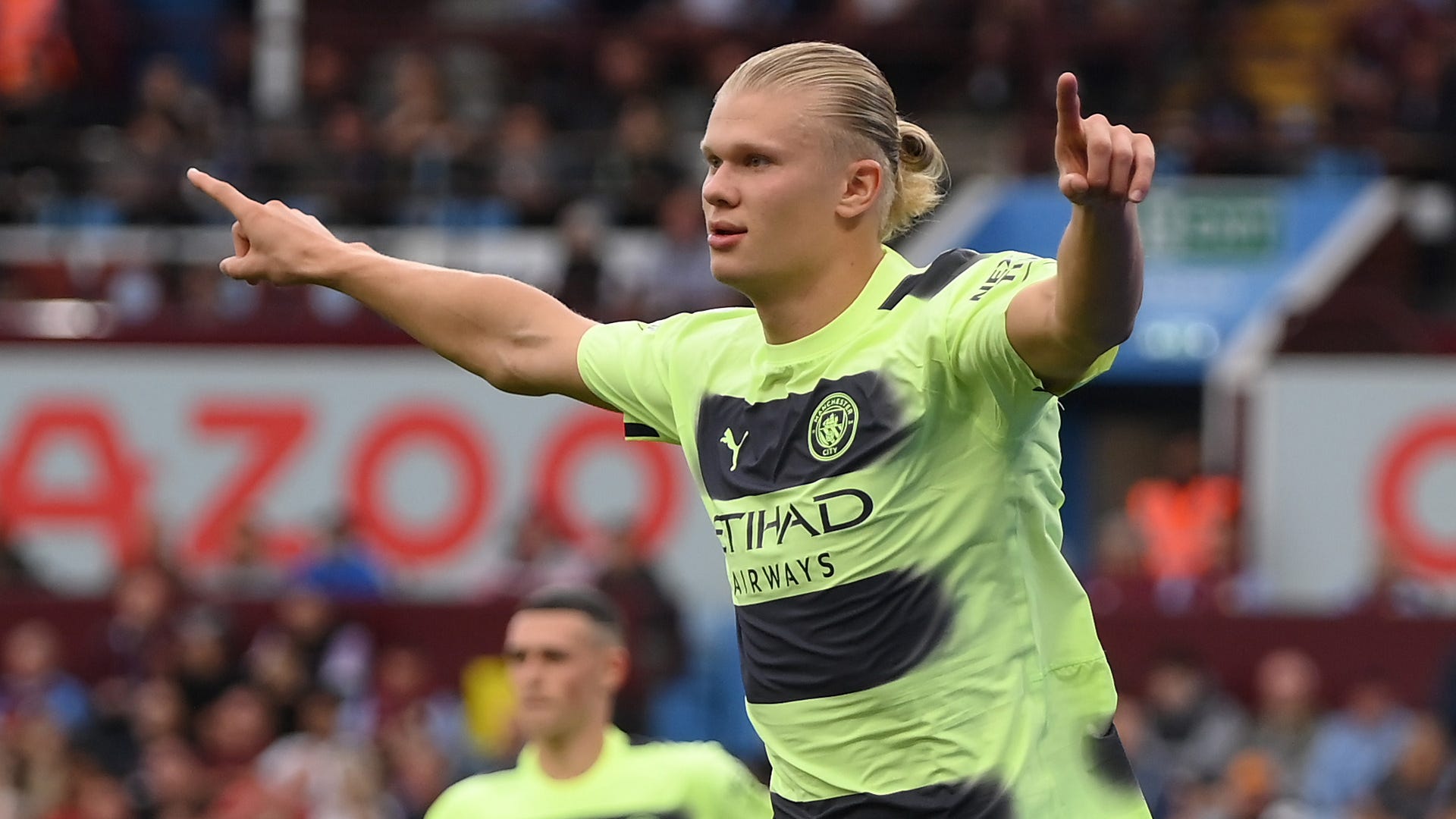 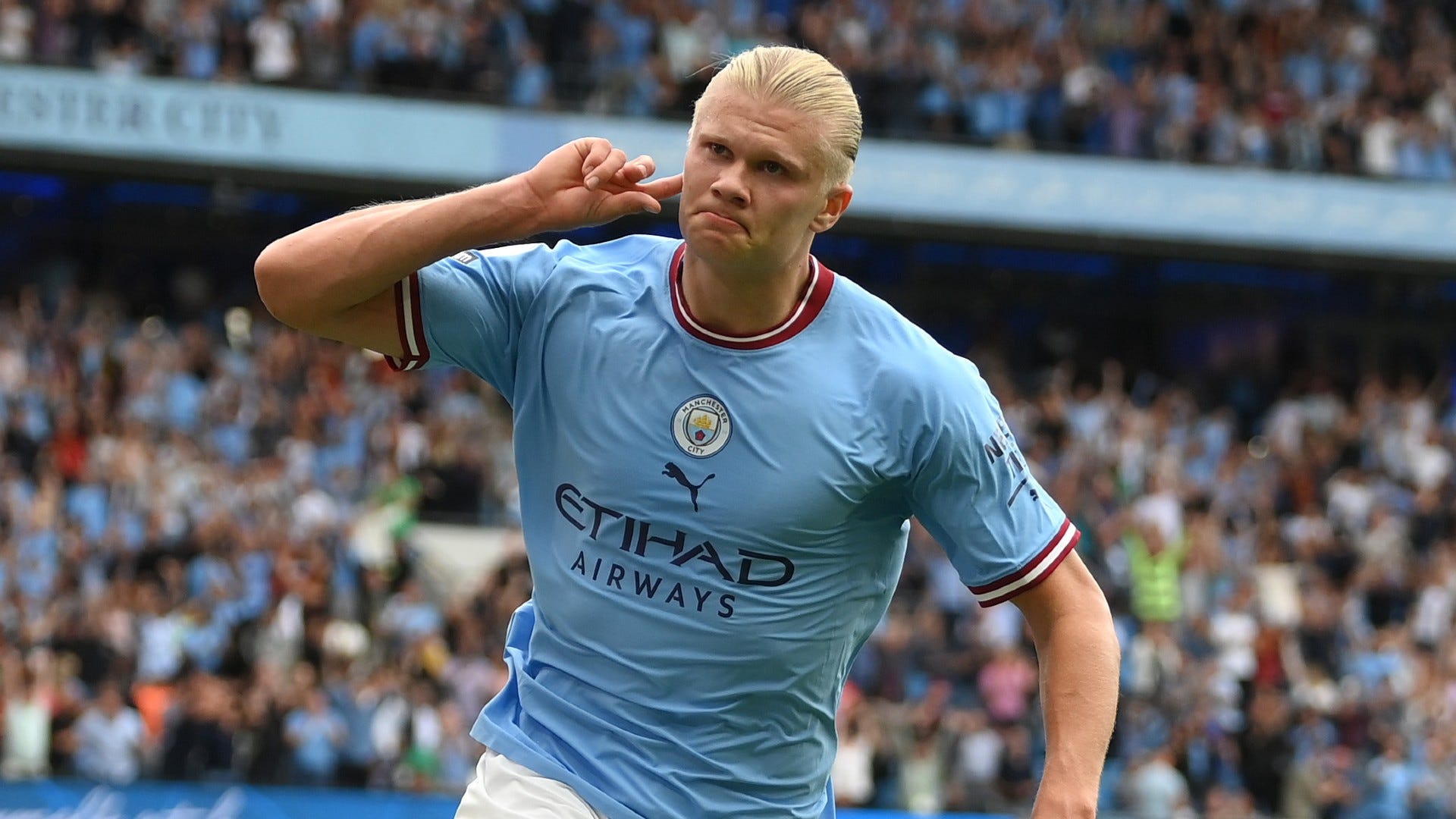 DID YOU KNOW? Haaland has scored a hat-trick in each of his last two Premier League home games for Man City, doing so against Crystal Palace and Nottingham Forest. No player has scored a hat-trick in three consecutive Premier League home games before, while the last player to score as many as three home hat-tricks in a single campaign was Sergio Aguero in 2018-19.

WHAT NEXT FOR HAALAND? The highly-rated frontman has drawn a blank in just one outing for City so far – a 4-0 victory over Bournemouth – and will be eager to make his mark against United having previously shunned interest shown in him from Old Trafford.

How many goals will Haaland score for Man City this season?