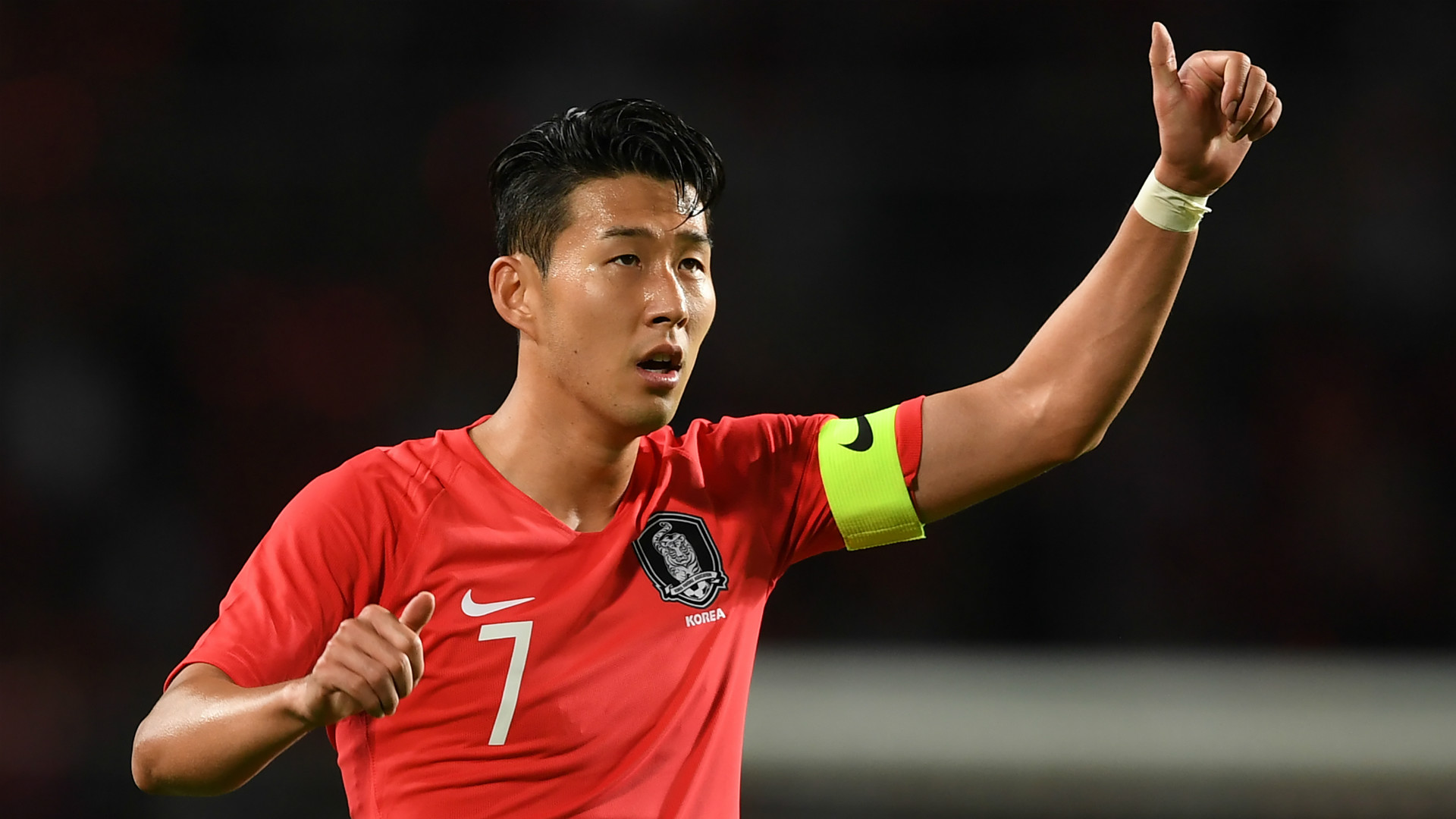 The Spurs striker's donation comes after a giant forest fire in his homeland destroyed around 400 homes, with two people confirmed dead

Tottenham forward Son Heung-min has donated around £100,000 to the victims of a deadly blaze in South Korea.

The fire swept across the country's north-eastern mountainous region, close to the border with North Korea, with two dead and hundreds left homeless.

Authorities have called it one of the largest fires in South Korean history. Investigators believe the fire began from a transformer spark on the evening of April 5.

Son is a national icon in his homeland and commented on his generous donation following Spurs’ win over Huddersfield Town on Saturday.

"It's nothing compared to what the victims have sacrificed,” he said.

“Although I'm living abroad, I know what's happening in my home country.

“I think it's something I should do when there's a big disaster in my home country.

“I believe money does not matter. The most important thing is a mind to do something for the victims."

The Spurs striker is the star of South Korea’s national team and helped his side win the Asian Games last September, an achievement that saw him spared from military service.

Son has managed 18 goals in all competitions at club level this season, with his most recent strike seeing Spurs beat Manchester City 1-0 in the first leg of their Champions League quarter-final.

The second leg will take place at the Etihad Stadium this Wednesday, and after a Lucas Moura hat-trick led Spurs to a convincing 4-0 victory over Huddersfield at the weekend, Son is confident that his side can finish the job in midweek.

"I believe my teammates showed a good performance today,” Son added, after coming off the bench to set up Moura’s third goal of the afternoon.

“The Manchester City game will be a tough one, but I believe that if we play as a team, we can have a good result.

“If we believe in ourselves and play as we did today at home, we have enough possibilities to have a good result."

Tottenham remain third in the Premier League table with five games to play and will face Manchester City away from home again in their next league game this Saturday.