Chelsea defender Reece James is keen to put his injury problems behind him after a tough time last season.

WHAT HAPPENED? The England international struggled with physical issues last season, with a hamstring tear keeping him out for several months, and has spoken of his frustration at being regularly sidelined. James signed a new long-term contract at Chelsea in early September and says his biggest aim for the new campaign is to stay out of the treatment room and play regularly for the Blues.

WHAT THEY SAID: "The biggest thing for me this season is staying fit, not getting injured. I think last season I did well with my performances – my stats, goals and assists, clean sheets were all the best they’ve been – but I was injured for maybe three or four months and that was too long," he told Chelsea's official website. "Obviously it’s tough when you get an injury. I think the first day or two are the hardest – when you realise how long you’re going to be out. Then you start working back and looking on the bright side. You try and set targets, but I did that last season and came back too soon, and got injured again."

THE BIGGER PICTURE: Chelsea will certainly hope James can stay fit in the 2022-23 as he is a key player for the west Londoners. The Blues have endured a tricky start to the new season, with manager Thomas Tuchel sacked in September after a disappointing start to the campaign. Graham Potter has replaced the German and will be expected to turn things around quickly and challenge for trophies. 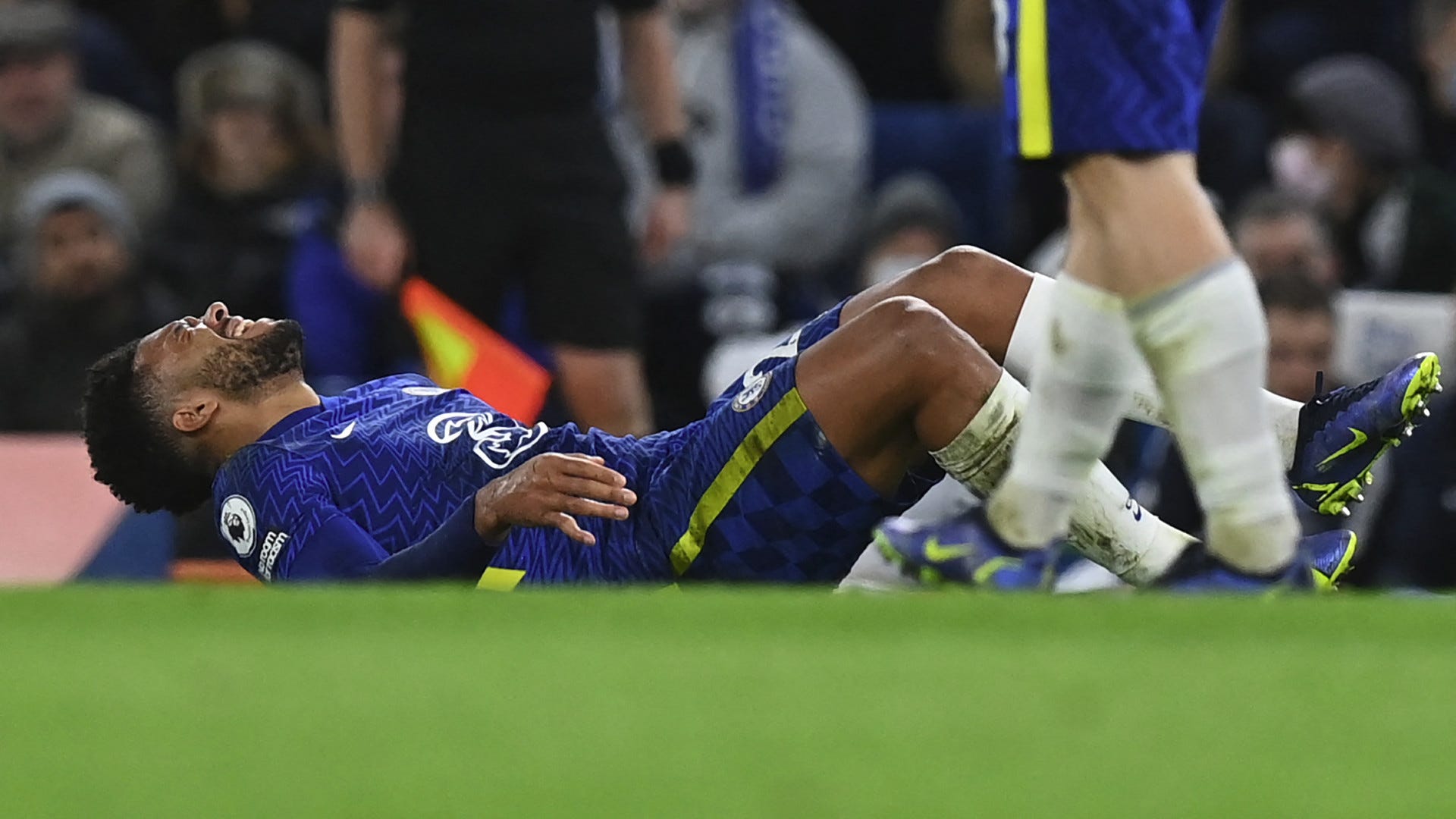 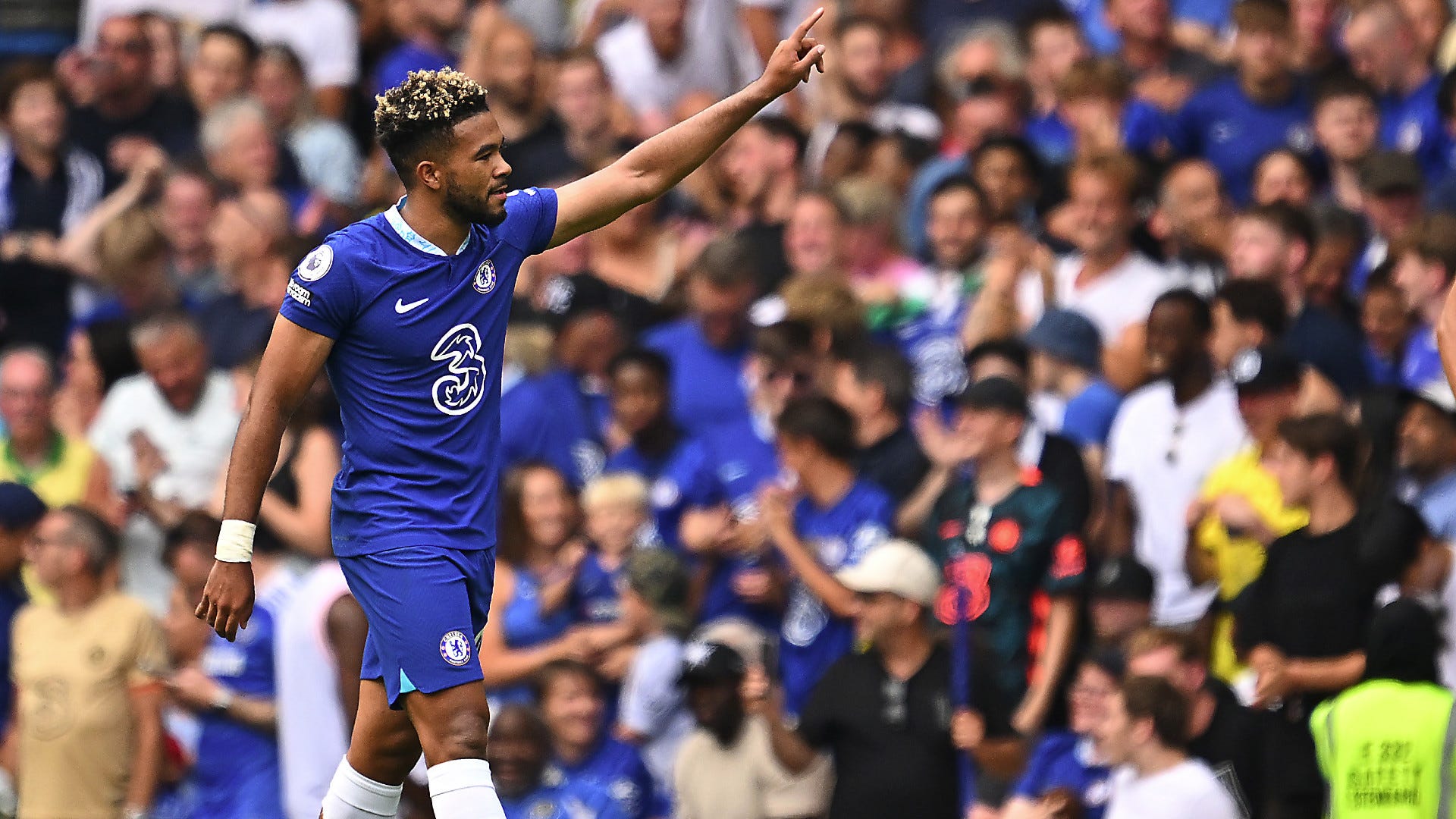 WHAT NEXT FOR CHELSEA? The Blues return to action after the international break with a trip to Selhurst Park to take on Crystal Palace in the Premier League on Saturday.

Where will Graham Potter's side finish this season?