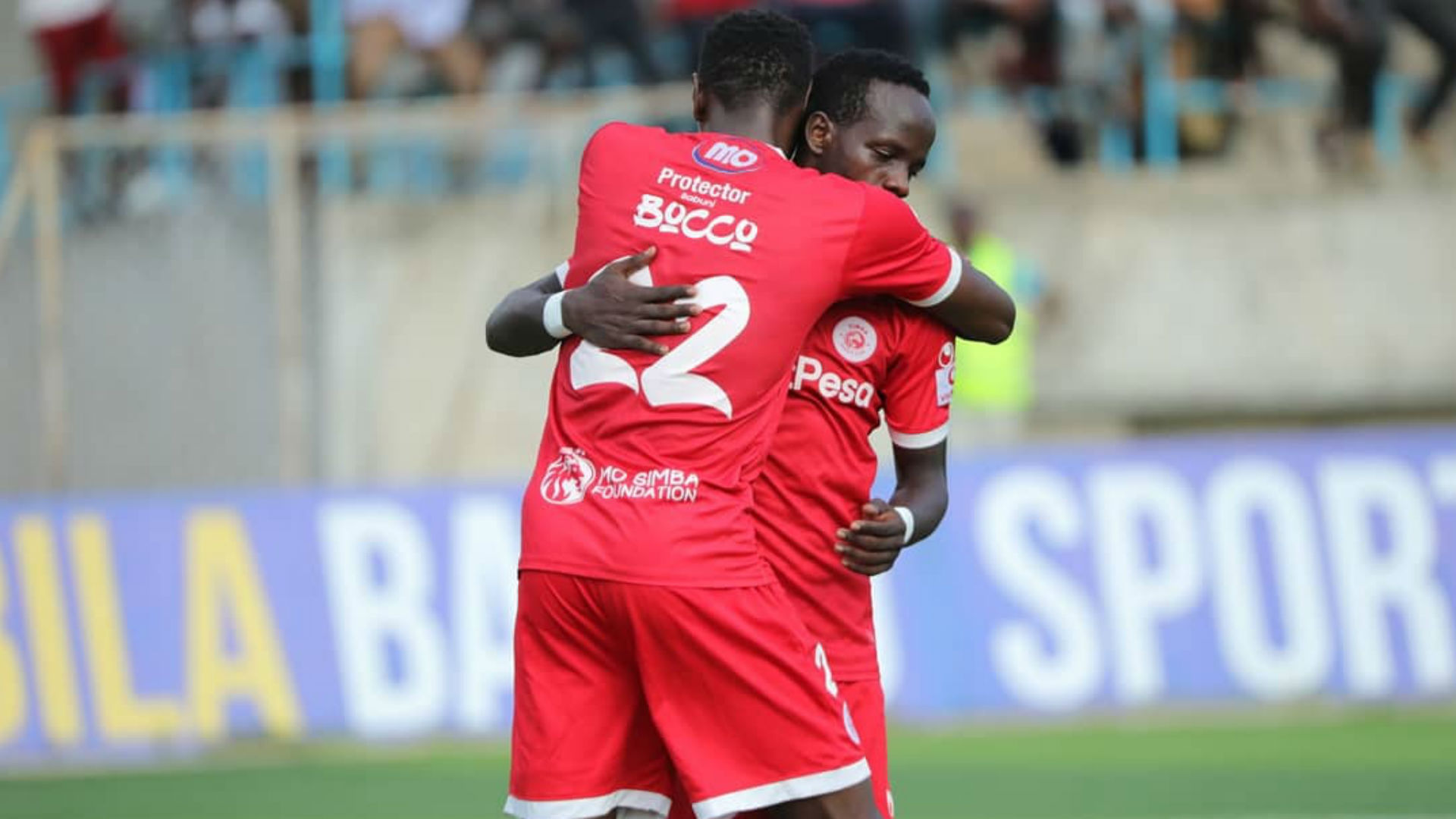 Reports the Zambian attacking midfielder was headed to Yanga SC intensified in the week but the chair has now cleared the air and confirmed the star is set to serve the reigning Mainland Premier League champions for two more seasons.

“There has been a lot of noise concerning [Clatous] Chama and [Meddie] Kagere's futures and a number of other players but let me confirm, as Simba we have plans and we cannot do things that we might react later on when things have gone wrong,” Dewji said on Sunday according to Azam TV.

“Chama has not left for anywhere. We have signed a deal with him already and the speculation doing the rounds that he has left for Yanga is not true.

“What is true is that Chama has signed a new contract with us and will remain with Simba until the end of the 2022 season. So, he has got a half-season and another two years to play for us.

“So, let us end the speculation and as the chairman, I have never lied. Chama is a done deal and has signed a binding contract with Simba.

“I want to urge our members and fans to know that we have officially reached an agreement with Chama. Period.”

The chair also stated why they had to move with speed and tie down the former Lusaka Dynamos star who also won the Most Valuable Player award last season despite strong links with their Kariakoo rivals.

“Chama loves Simba, and we as the officials, fans and members love him too. He is a good player who has won five trophies with us, he has been an MVP and given his importance and his stay we could not have let him go,” he added.

“There is so much propaganda and we should not be carried by rumours and street gossip. Simba are a corporate organisation and what we state remains the truth.

“Next week we will give some more updates on players who have been rumoured to have left but actually, they have signed contract extensions.”

Chama, who had indicated his desire to remain with the Wekundu wa Msimbazi, is currently with the national team preparing to tackle Botswana in an African Cup of Nations qualifier.