Fernando Santos had to apologise to Tiago Djalo after forgetting he had the Lille defender on the bench for Portugal against the Czech Republic.

WHAT HAPPENED? The Portugal manager replaced Danilo with Joao Mario late on in Portugal's win and shifted midfielder Joao Palhinha into his defence. Santos admitted after the game that he should have brought on Lille defender Tiago Djalo instead but had completely forgotten he had the 22-year-old available as a substitute.

WHAT THEY SAID: “I forgot that I had Tiago Djalo on the bench, I apologize to Tiago Djalo," he told reporters. "Djalo should have entered at that moment, I have full confidence in Djalo, but as Joao Mario was ready to come on, what came through mind at the moment was to move Palhinha to central defence.”

THE BIGGER PICTURE: Portugal impressed in their comfortable 4-0 win over the Czechs and are now only a point away from qualifying for next summer's finals, however, the manager's comments are unlikely to go down well with supporters ahead of the World Cup. 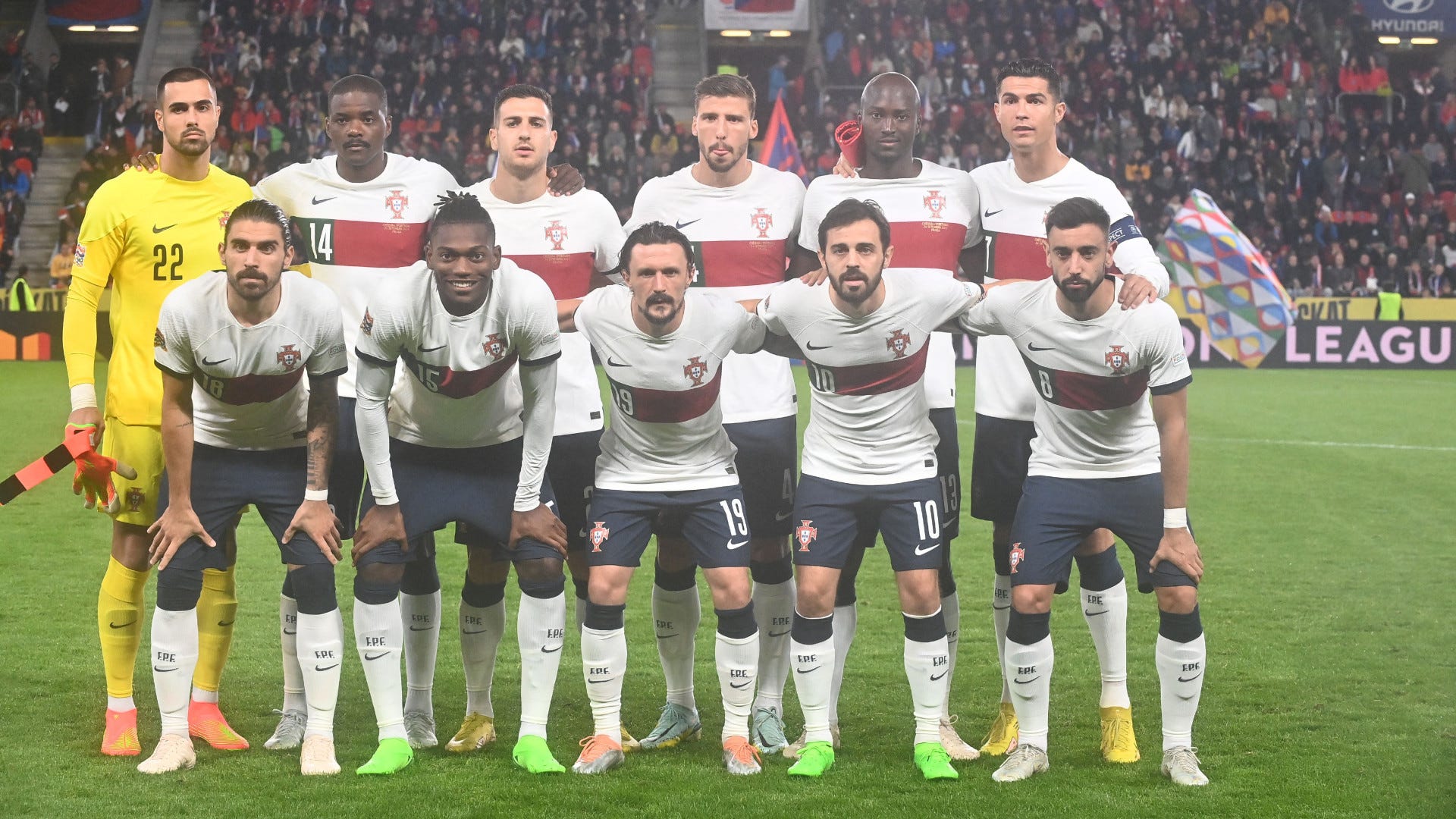 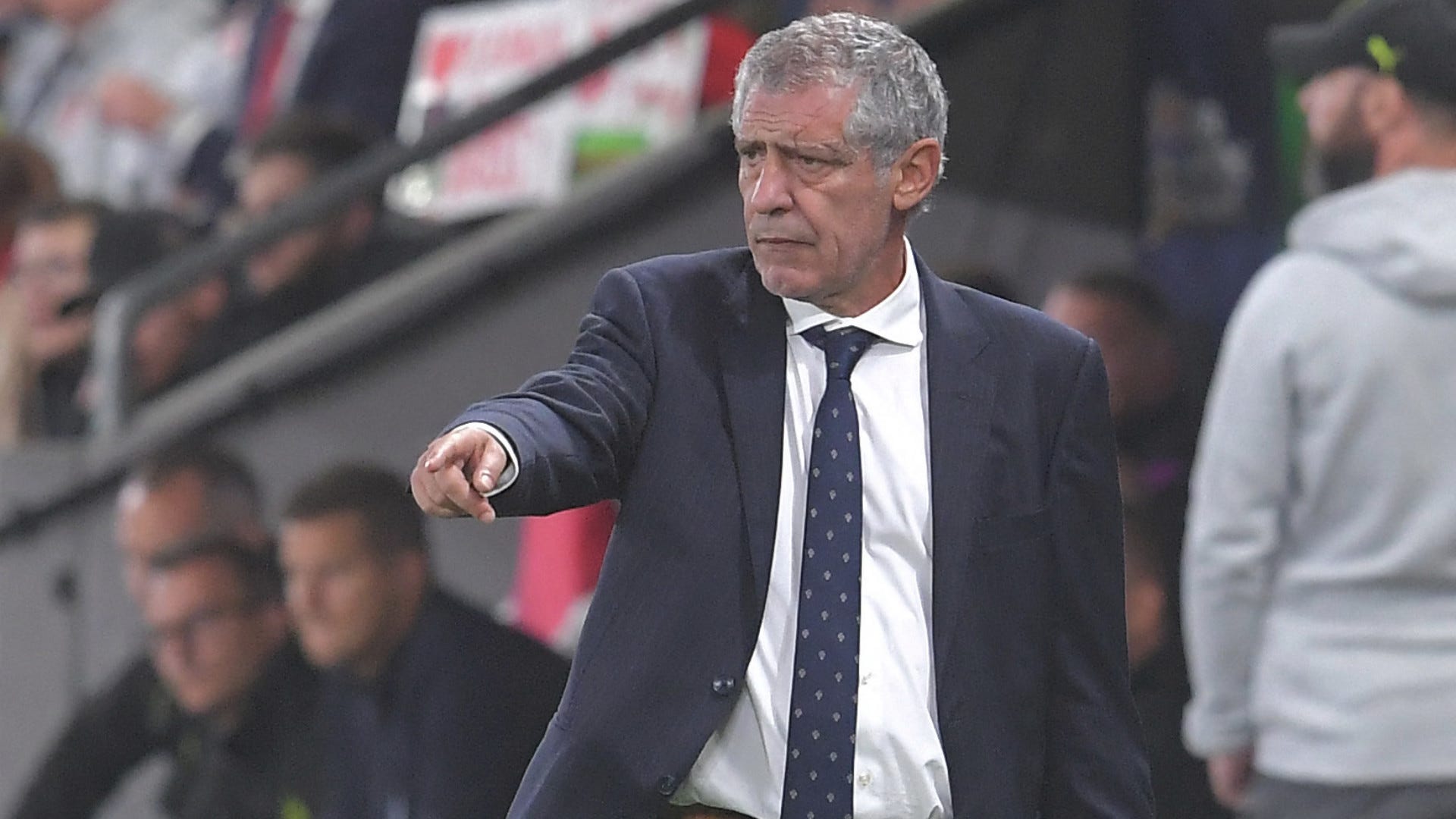 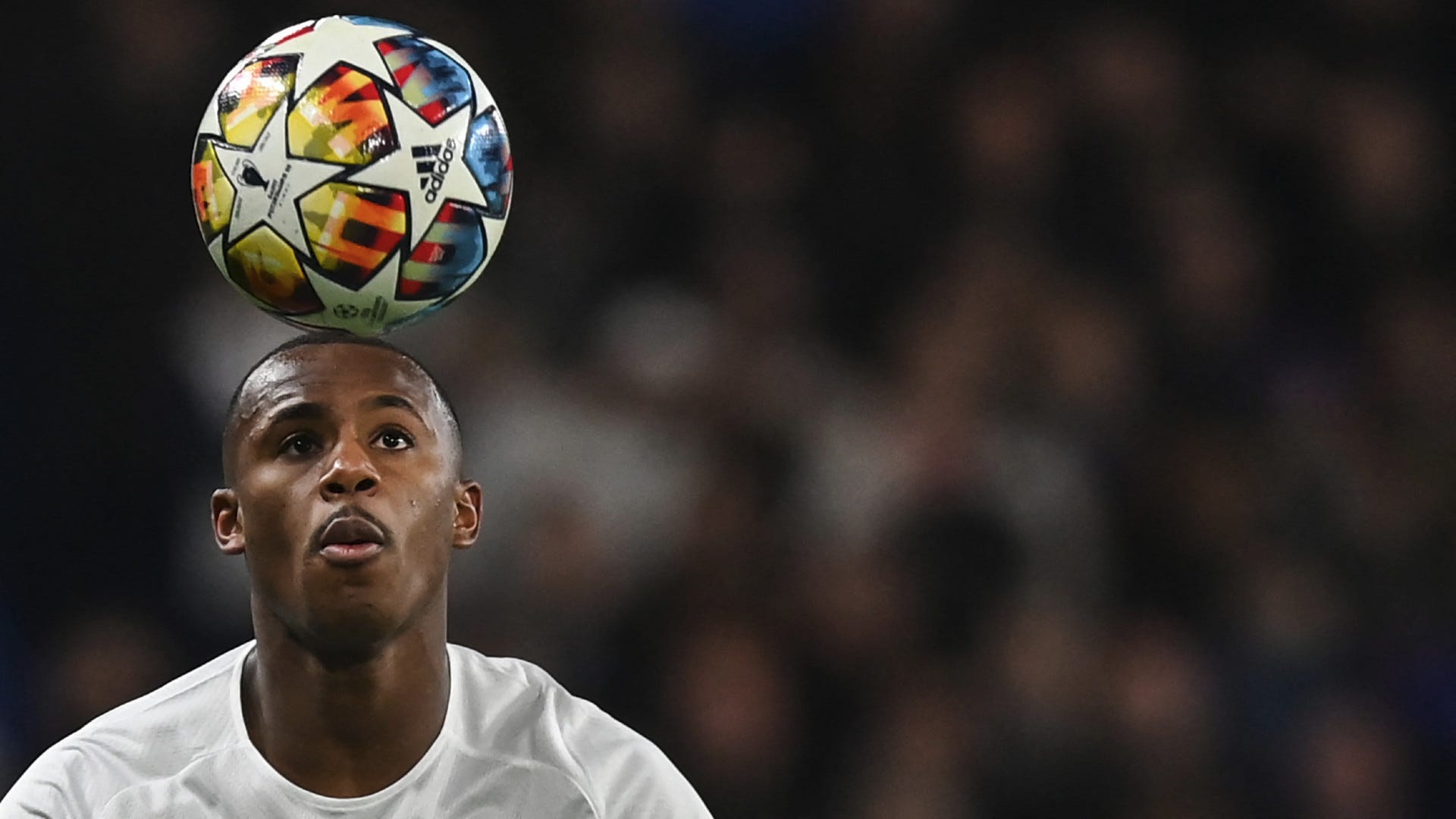 DID YOU KNOW? Portugal and Manchester United defender Diogo Dalot scored the first brace of his senior career in his country's win over the Czech Republic.

WHAT NEXT FOR PORTUGAL? Portugal take on Spain in the Nations League in Braga on Tuesday.

How far will Portugal go at the World Cup?