Patrick Vieira disclosed he could play Jordan Ayew in the centre of midfield when Crystal Palace face Chelsea in Saturday’s Premier League outing.

WHAT HAPPENED? The Ghana international impressed as a central midfielder when the Eagles played out a 0-0 draw with Newcastle United before the international break. Buoyed by that, the French tactician is considering retaining Ayew in that role when his team welcomes the Blues to Selhurst Park this weekend.

WHAT HE SAID: Vieira told the club website of another likely positional experiment: "Jordan played that role when we went on tour so knows the responsibility of the position, and that gives me good options," he said.

"There’s an option on the table to play him there. He was fantastic when he played there, is an intelligent player and is prepared to sacrifice himself for the team. When he went centrally that gave us really good balance.

“Tough place to come: a big atmosphere and we needed to defend well as a team. We did it well and fully deserve the point. They’re a really strong side and this is one team you can count on to play European football," he said of the match.

THE BIGGER PICTURE: While Vieira saw encouraging signs from Ayew in a new position, that could be of massive advantage to the 31-year-old who will now be an essential figure in the Premier League outfit as well as for Ghana ahead of the 2022 Fifa World Cup. 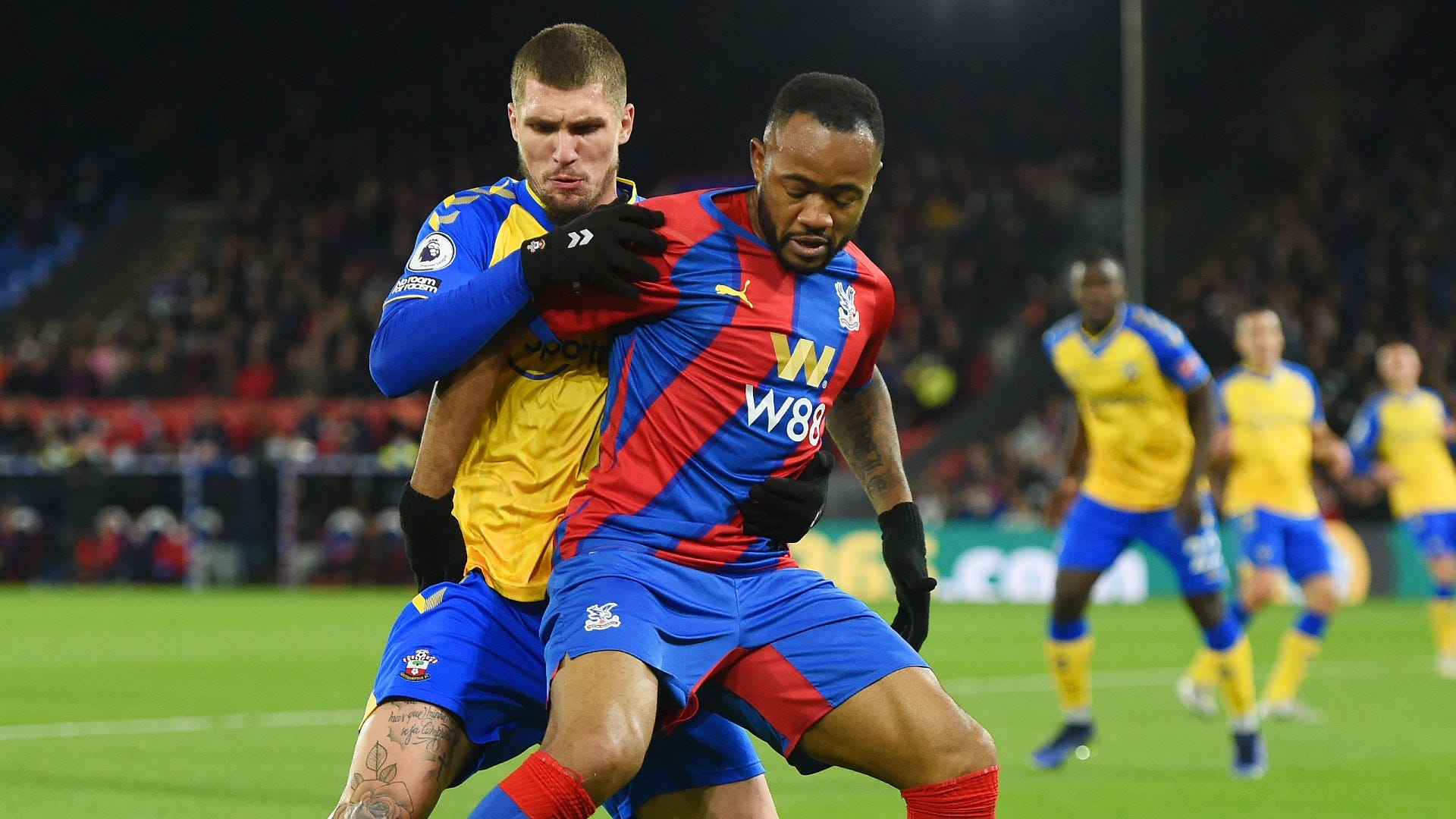 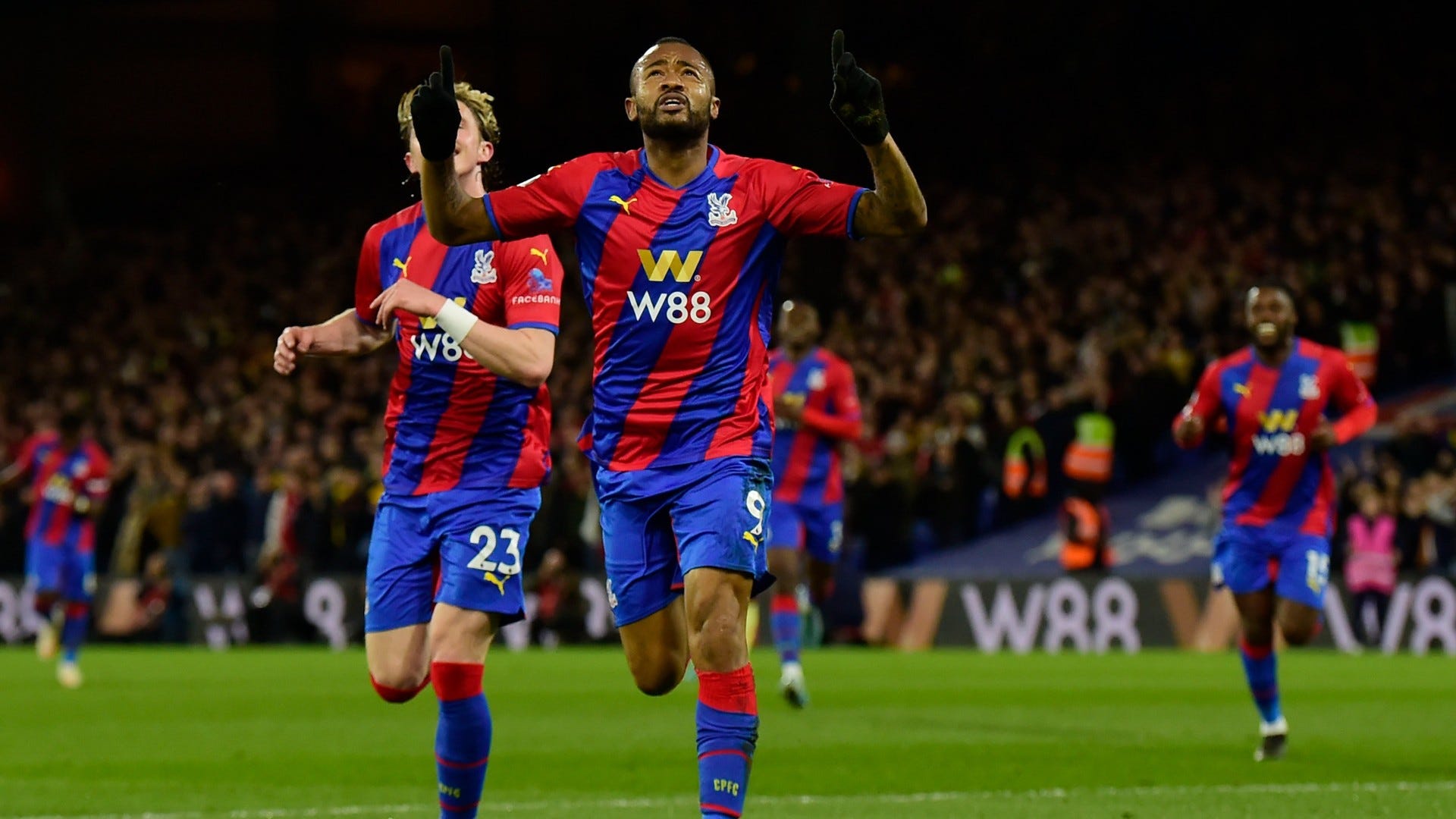 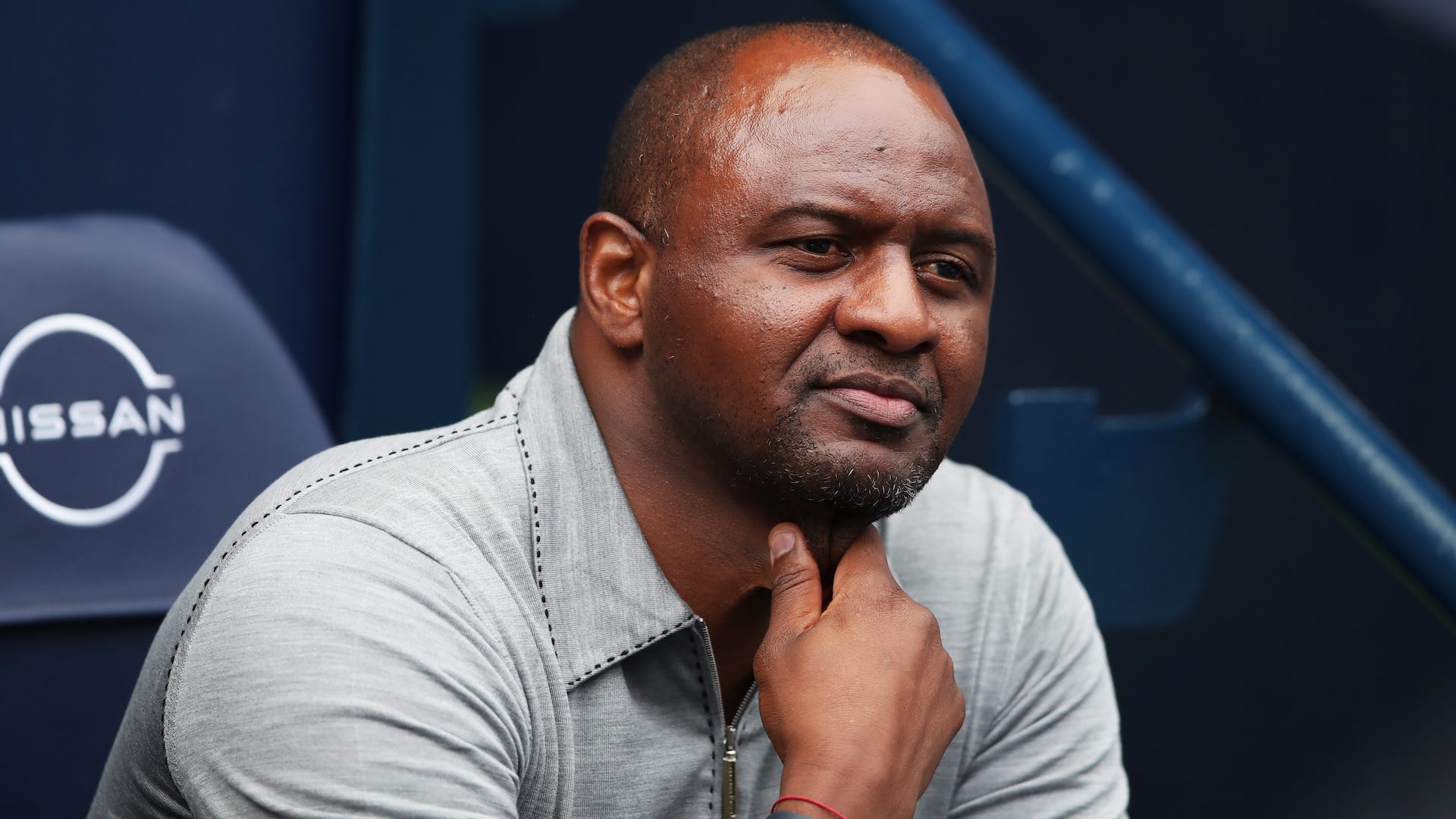 WHAT NEXT FOR AYEW? After featuring in Ghana’s international friendlies against Brazil and Nicaragua, Ayew is set to turn his attention back to domestic matters on Saturday when Crystal Palace take on Graham Potter’s men.

Do Crystal Palace need to stick with using Ayew at central midfield?