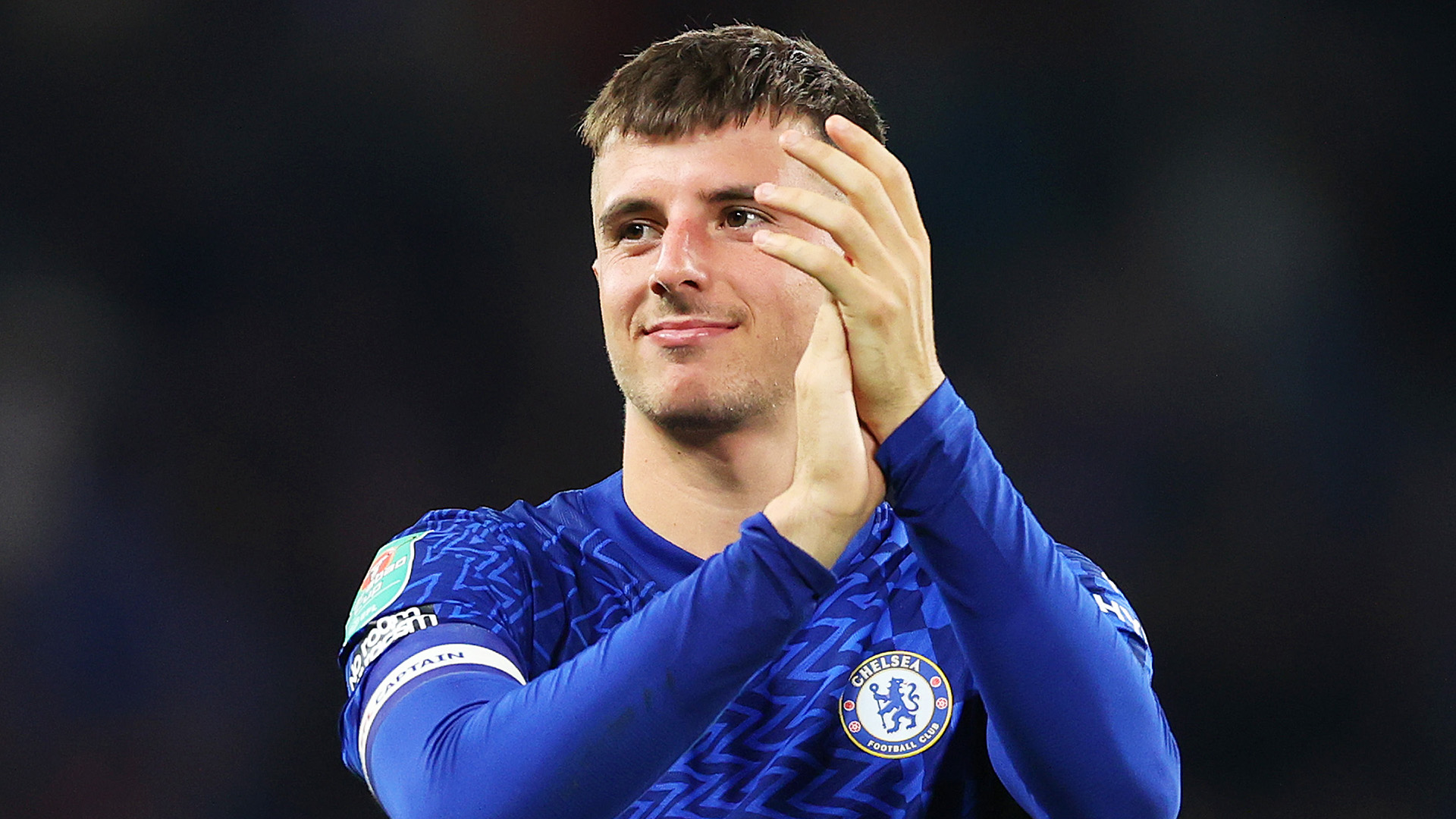 Chelsea are preparing for contract talks with Mason Mount and are willing to make him among their top earners following his Player of the Year campaign in 2020-21, Goal can confirm.

The 22-year-old is currently one of the lowest-earning first-team players, making around £75,000 per week. He has just over two-and-a-half years left on his current deal.

There hasn't been a formal contract offer made to Mount as things stand, with Chelsea first working on deals for defenders Antonio Rudiger, Andreas Christensen and Trevoh Chalobah.

Mount loves Chelsea and would be delighted to renew, but ultimately understands that he deserves to be valued alongside the likes of Kai Havertz and Timo Werner.

Indeed, within the dressing room, Mount has been nicknamed 'star boy' by his fellow professionals who have seen his performances and work rate in close quarters.

Alongside winning Chelsea's Player of the Year award, which was voted for by the club's fans, he also won the Premier League Academy Graduate award for 2020-21.

He assisted Chelsea's Champions League winner and was a regular for England at Euro 2020.

In addition, a perhaps underrated aspect of Mount's value this year is his ability to bring the best out of Romelu Lukaku - his five passes per 90 minutes to the Belgian are more than any other player in Chelsea's squad.

It's something that Thomas Tuchel has noted as he aims to work out how to resolve the issue of his £97.5 million ($136m) signing being isolated in attack.

“I think that football right now is about connections," Tuchel has said. "Romelu, I feel, has a strong connection with Mason Mount and Mateo Kovacic.

“They look for each other and have an understanding. Everybody else maybe lacks it a bit, so they need to learn and understand and adapt.”

Will Mount be back to his best soon?

Despite his positive link up with Lukaku, Mount has appeared tired in his performances early on in the campaign, perhaps due to a lack of pre-season as he recovered from the Euros.

During the last international break, the 22-year-old acknowledged that he has had a lot to deal with in the last few months.

"After what happened in the Euros and the experiences that we went through, it probably did take longer [to get over it than usual]," Mount said.

"You do reflect on how it went as a team and me personally on my game. It was such a heartbreak for us to go all the way and fall at the final hurdle. We now have to look at the next goal and challenge that is coming up."