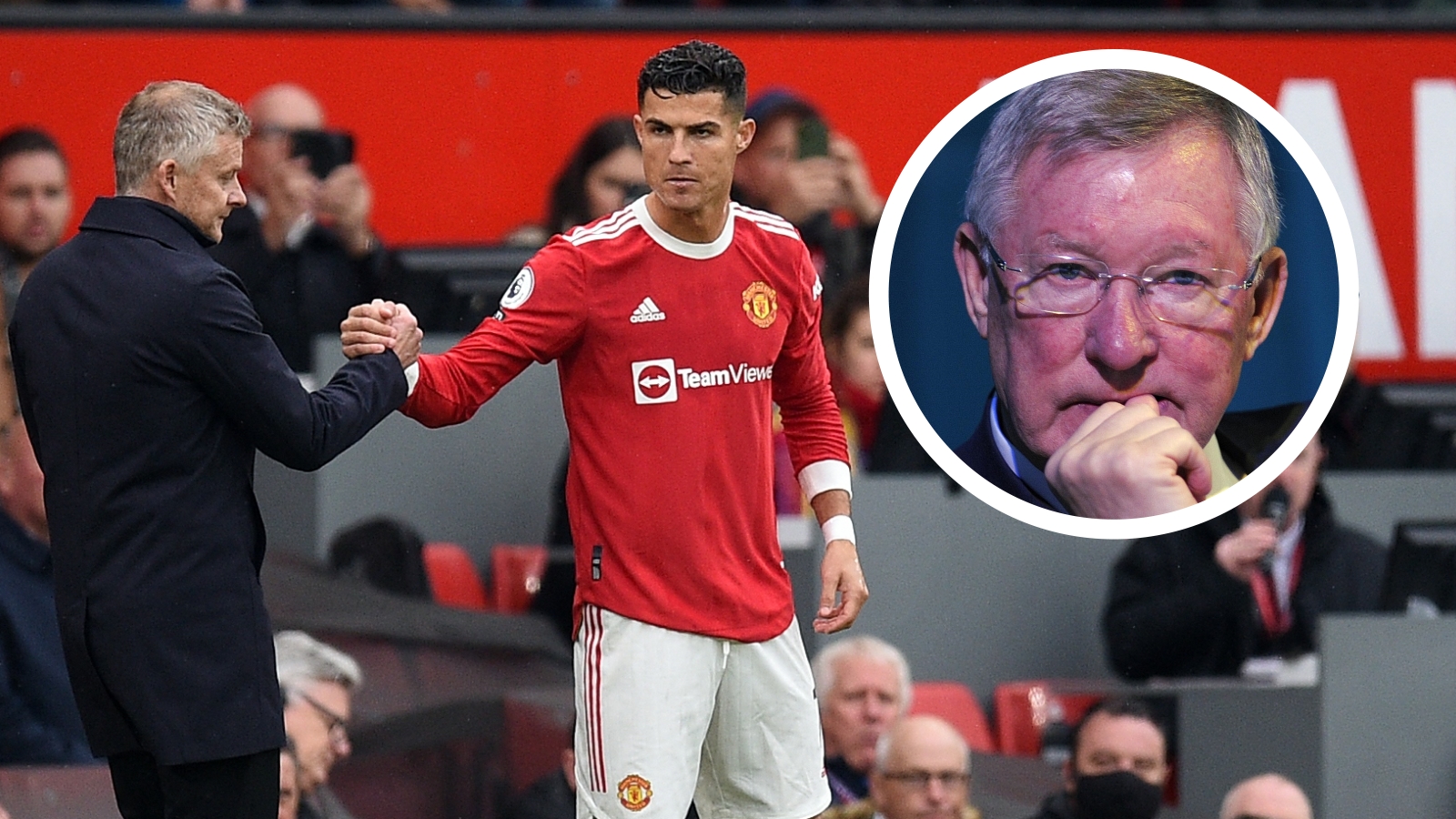 The current manager says this isn't the first time he's disagreed with his former coach, but he isn't concerned

Ferguson was caught criticising Solskjaer during a conversation with UFC legend Khabib Nurmagomedov, saying that the Manchester United manager should not have rested Cristiano Ronaldo in the club's 1-1 draw with Everton.

Solskjaer, though, has taken the criticism in stride, reiterating that Ronaldo is a player that will occasionally need rest to be at his best.

What did Ferguson say?

The video of Ferguson and Nurmagomedov's conversation begins with the ex-manager saying: "I also think that when they saw Ronaldo wasn't playing..."

Nurmagomedov reminds him that Ronaldo entered in the second half before Ferguson responds: "I know, but you should always start with your best players."

“I'm quite relaxed about it,” said Solskjaer in response to the former Man Utd manager's criticism.

“I'm sure Sir Alex knows that it doesn't bother me. We all want to see Cristiano.

“We all want to, because he's unique, he's different, he's had a career and everyone wants to come and watch him.  But the plain fact of it is he cannot play every single game that we play, that's just physical nature, human nature.

“He knows how difficult this job is anyway, the gaffer. He didn't always play the same 11. He took some risks at times to rest Ryan Giggs, Wayne Rooney or David Beckham, the best players that we had. Sometimes it worked, sometimes it didn't.”

Ronaldo, who became a star under Ferguson during his first stint at Manchester United, has picked up right where he left off since rejoining the club this summer.

The Portuguese striker has scored five goals in six total appearances since making the move from Juventus.