The German goalkeeper has hit free agency after reaching the end of his contract, with mixed memories taken away with him from Anfield

Loris Karius has been reflecting on the “ups and downs” of a stint at Liverpool that saw him take in 49 appearances for the Reds, with one of those being a nightmare outing in the 2018 Champions League final.

The German goalkeeper has hit free agency this summer, after reaching the end of his contract at Anfield, and is currently on the lookout for a new club.

He is not rushing that process, with all options being considered by the 28-year-old, but he is eager to get going again after tumbling out of favour on Merseyside on the back of an error-strewn performance against Real Madrid in 2018.

How will Karius be remembered at Liverpool?

Unfortunately for Karius, who was loaned out to Besiktas and Union Berlin after slipping down the pecking order at Liverpool, he will always be remembered on Merseyside for his mistakes that allowed a continental crown to slip through the Reds’ grasp.

He admits to leaving the Premier League heavyweights with mixed emotions, telling Sky Deutschland of his experience in England and plans for the future: “There were ups and downs. It’s part of the game, that’s football, but I’ve developed as a person.

“The level at which we worked every day and the professionalism that everyone exemplifies was unique.

“I’ve never experienced it before and that’s why we’ve celebrated a lot of successes there. I’ll take my determination and this determination with me to my next job.

“I’m free and I can make my own decisions. This is a new situation that I’m looking forward to. A new challenge is coming up, but that’s always a good thing. I’m ready, mentally and physically.”

Is Mane following Karius out of Liverpool? 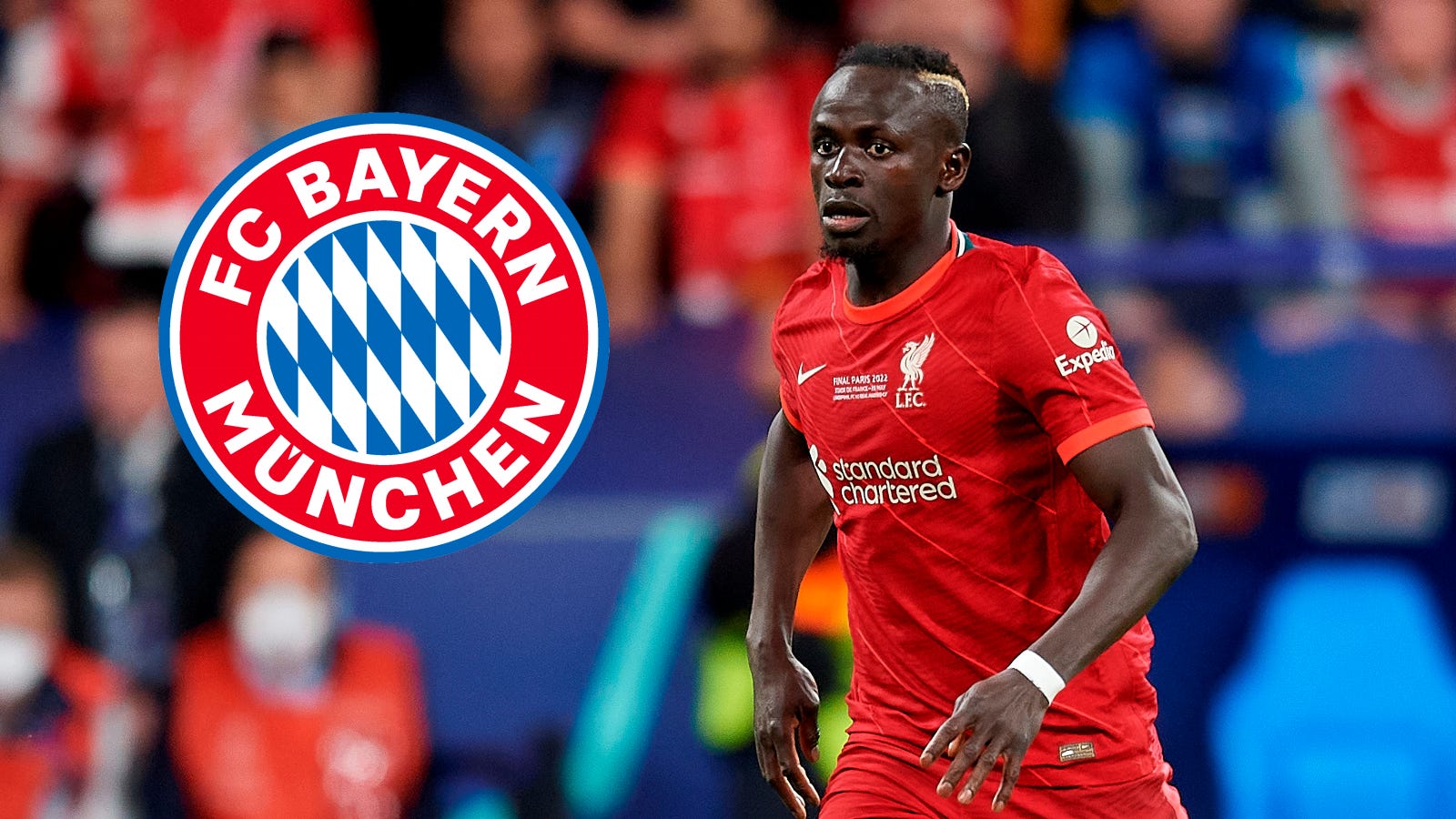 While Karius has already severed ties with the Reds, he could be followed out of the exits this summer by Senegalese forward Sadio Mane.

A talismanic presence for Liverpool is being heavily linked with a move to Bundesliga champions Bayern Munich, and a former team-mate believes that transfer could prove beneficial to all concerned.

Karius added on Mane's situation: “It would be a crazy transfer for Bayern because he’s one of the top players at Liverpool.

“If Bayern Munich manages to sign someone like him, then you can only congratulate them and the Bundesliga too. It would be another star in the league, so I would be very happy for the Bundesliga.

“Sadio Mane is very reserved, very down to earth. He also speaks a bit of German from his time in Salzburg.

“I’ve always got along very well with him. Should he come to Germany, he won’t have any problems adapting.”