After a stop-start beginning to his Kaizer Chiefs career, now could be the time for Njabulo Ngcobo to stake his claim in the centre of the Amakhosi defence on a permanent basis.

Ngcobo's stay so far at Chiefs has been strange in that he arrived with high expectations, but he has seemingly never really been given a decent shot at establishing himself.

One reason for that was previous coach Stuart Baxter's attempt to convert Ngcobo into a holding midfielder.

The problem was that Chiefs were overstocked with ageing centre-backs last season and instead of relegating some of the veterans to the bench - or to the stands on matchdays, Baxter largely kept trust in the likes of Ramahlwe Mphahlele and Daniel Cardoso (both have now left the team) as well as Erick Mathoho.

Baxter’s faith wasn't really repaid though as none of the defenders managed to perform at optimum levels for any extended period of time.

In the meanwhile, the likes of Ngcobo, Ngezana and another new signing, Austin Dube, were left to feed off scraps as far as chances to play in the centre of defence were concerned.

Ngezana was at times played as a right-back, though when the new season arrived, he established himself as the first choice alongside the newly signed Zitha Kwinika. The man signed from Stellenbosch has been excellent and has quickly shown his importance. 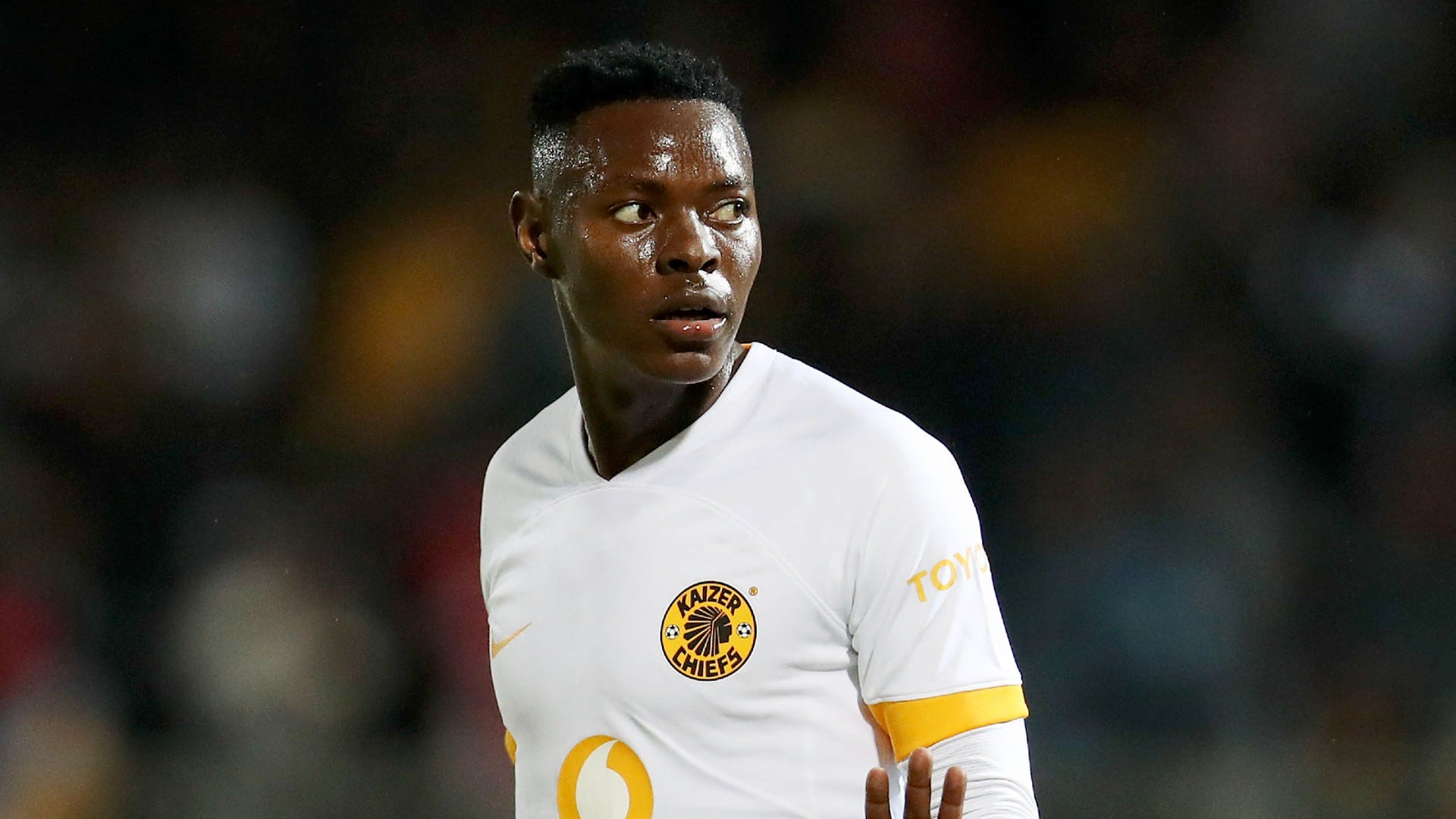 Now with Ngezana's two blunders against Masandawana, there is a good chance Ngcobo could get a chance to start in the upcoming matches, with Richards Bay up next on Saturday.

Like Kwinika, Ngcobo is a tough, no-nonsense centre-back with good pace and athleticism. One can already see glimpses of their potential partnership, and after several years of chopping and changing at the back, perhaps finally, Chiefs may just have stumbled onto their best centre-back pairing.

At 28 years of age, they are both in their prime and could be the mainstay of the Glamour Boys defence for potentially the next three or four years at least.

Is a centre-back pairing of Kwinika and Ngcobo best for Amakhosi?