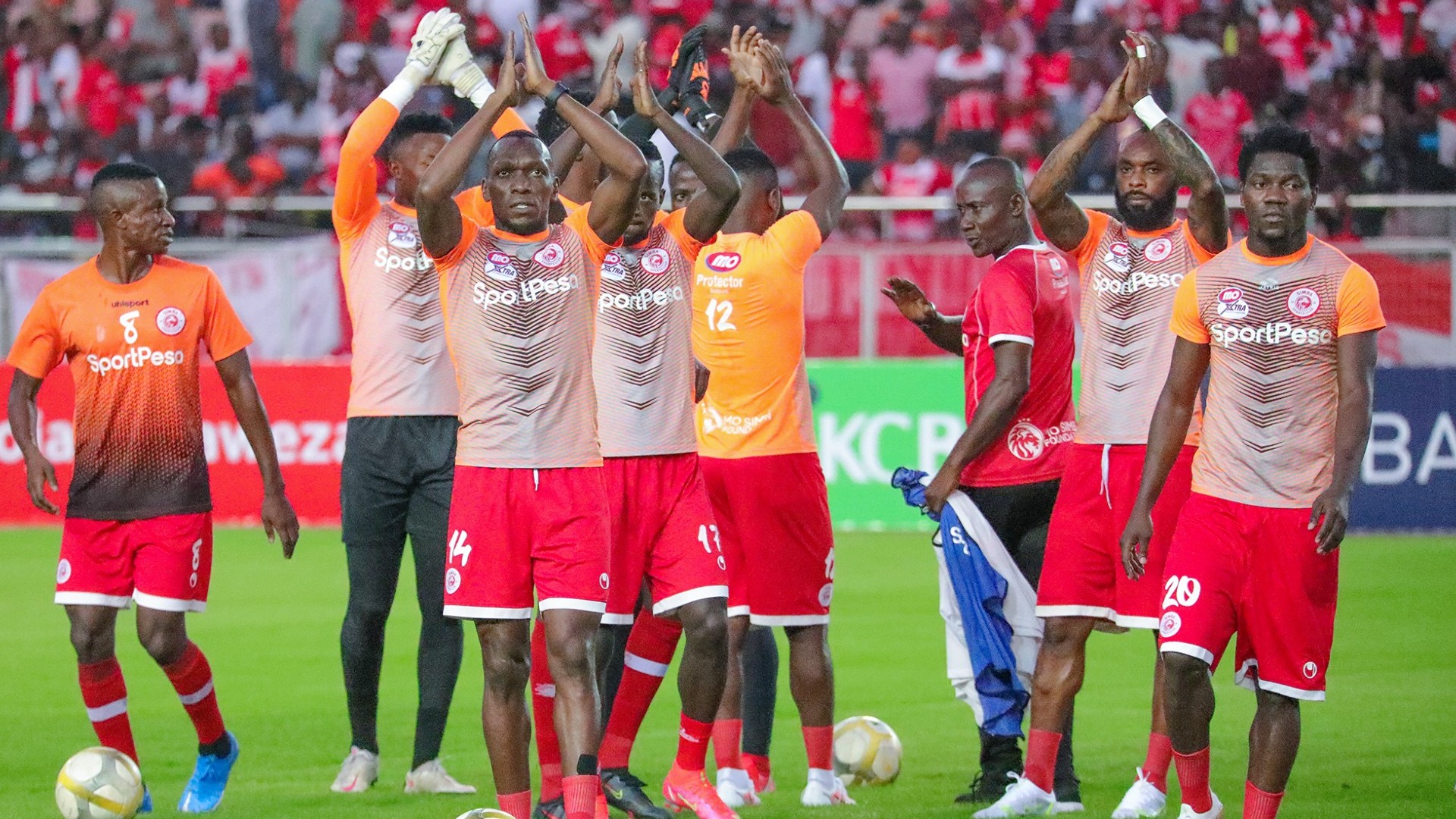 Tanzanian heavyweights Simba SC have dominated the Caf Champions League team of the week with five players being recognized following their most recent performance.

Wekundu wa Msimbazi gave their best in the second leg of the quarter-final, winning 3-0 at the Benjamin Mkapa Stadium last Saturday, but ended up getting eliminated 4-3 on aggregate by Kaizer Chiefs.

John Bocco struck twice, with Clatous Chama scoring once and assisting once as well. Despite conceding three goals, Chiefs custodian Bruce Bvuma has been preferred in goal for this week's selection.

Mnyama's Shomari Kapombe has been given the right-back position after playing his part in helping Aishi Manula keep a clean sheet. Mamelodi Sundowns centre-back Mosa Lubusa, who scored in the 1-1 draw against the Red Devils, is also in the team alongside Yasser Ibrahim who, coincidentally, scored for the Egyptian side.

Simba assistant captain Mohamed Hussein completes the back four after his excellent display against Amakhosi.

In midfield, Wydad Casablanca midfielder Walid El Karti - who scored the only goal as his team defeated 10-man MC Alger by a solitary goal - has been included.

Esperance de Tunis midfielder Mohamed Ali Ben Romdhane was in a good form as the Tunisia side beat CR Belouizdad 2-0 at home. The 21-year-old was also on target for the North Africans and has also been included.

Zambia international Chama adds some creativity to the midfield owing to his display against Chiefs. He was directly involved in two of the goals that Wekundu wa Msimbazi scored.

His teammate Luis Miquissone, who has been outstanding for Mnyama since signing from UD Songo, made it into the team as well. He was a handful for the defenders and created an assist from which Chama scored.

In attack, Bocco has been included in the team after hitting a brace. On another day, he could have easily scored a hat-trick owing to the chances he got including from a one-on-one opportunity.

Mauricio Affonso of Masandawana completes the best XI of the second leg of the quarter-final round.