Ivory Coast accept to host Afcon 2023 instead of 2021 tournament 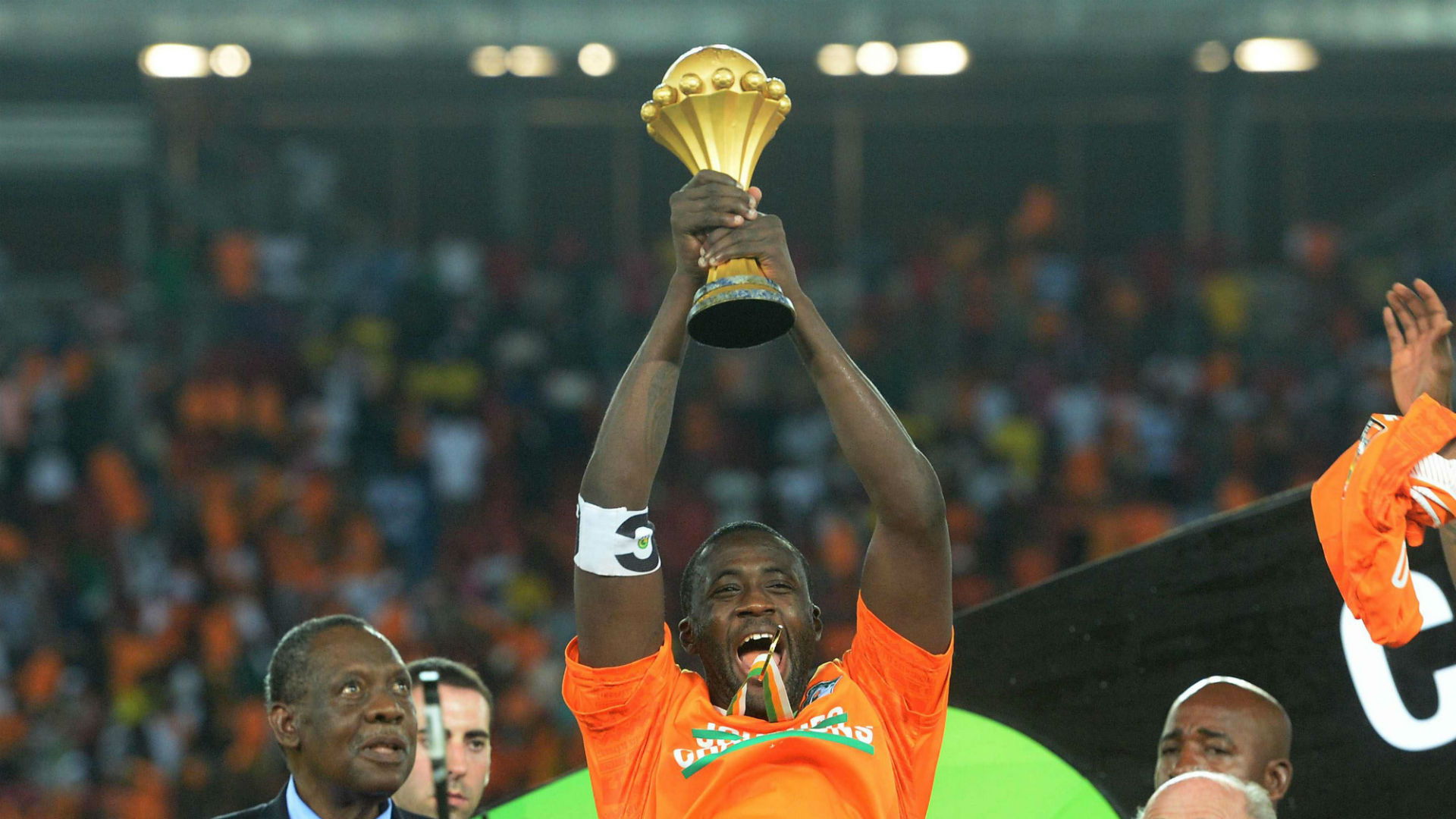 Ivory Coast have now made a U-turn on Afcon 2023, having initially approached the Court of Arbitration of Sports declining to be moved from Afcon 2021

The Federation of Ivorian Football (Fif) has accepted to host the 2023 Africa Cup of Nations (Afcon) instead of the 2021 edition.

This comes after Cameroon were asked by Caf to organise the 2021 tournament which had initially been scheduled to be staged by Ivory Coast.

Cameroon had been stripped of the 2019 hosting rights before they were handed the 2021 mandate, but Ivory Coast appealed to Court of Arbitration for Sports (CAS), insisting on sticking to the original hosting programme.

However, after Caf president Ahmad met Ivorian President Alassane Ouattara on Tuesday, it was agreed that the 2023 edition would be Ivory Coast's responsibility and the country's Sports Minister Paulin Danho confirmed the development.

“I received clear directives from my Head of State to work towards the fulfillment of Afcon 2023, bring peace in the divided local football and build a smooth relationship with the Confederation of African Football (Caf),” Danho told Cafonline.

The appeal filed with CAS by Ivory Coast is now expected to be withdrawn.

Guinea who had originally been tasked with hosting the 2023 Afcon have already agreed to move to 2025.