It's the start of the Erling Haaland era in the Premier League...

Manchester City begin their 2022-23 Premier League season with a trip to the London Stadium to face West Ham, on Sunday.

The Hammers finished seventh in the domestic circuit last season, with a semi-finals exit in the Europa League, as David Moyes would rather his side to secure a group stage spot in Europe than the playoff round of the Europa Conference League.

Meanwhile, after losing the Community Shield to Liverpool, Pep Guardiola's focus will be set of the elusive Champions League trophy while defending their Premier League crown this season following the arrivals of Erling Haaland, Kalvin Phillips, Stefan Ortega and Julian Alvarez this summer.

GOAL brings you all the information that you need to follow the weekend action live. 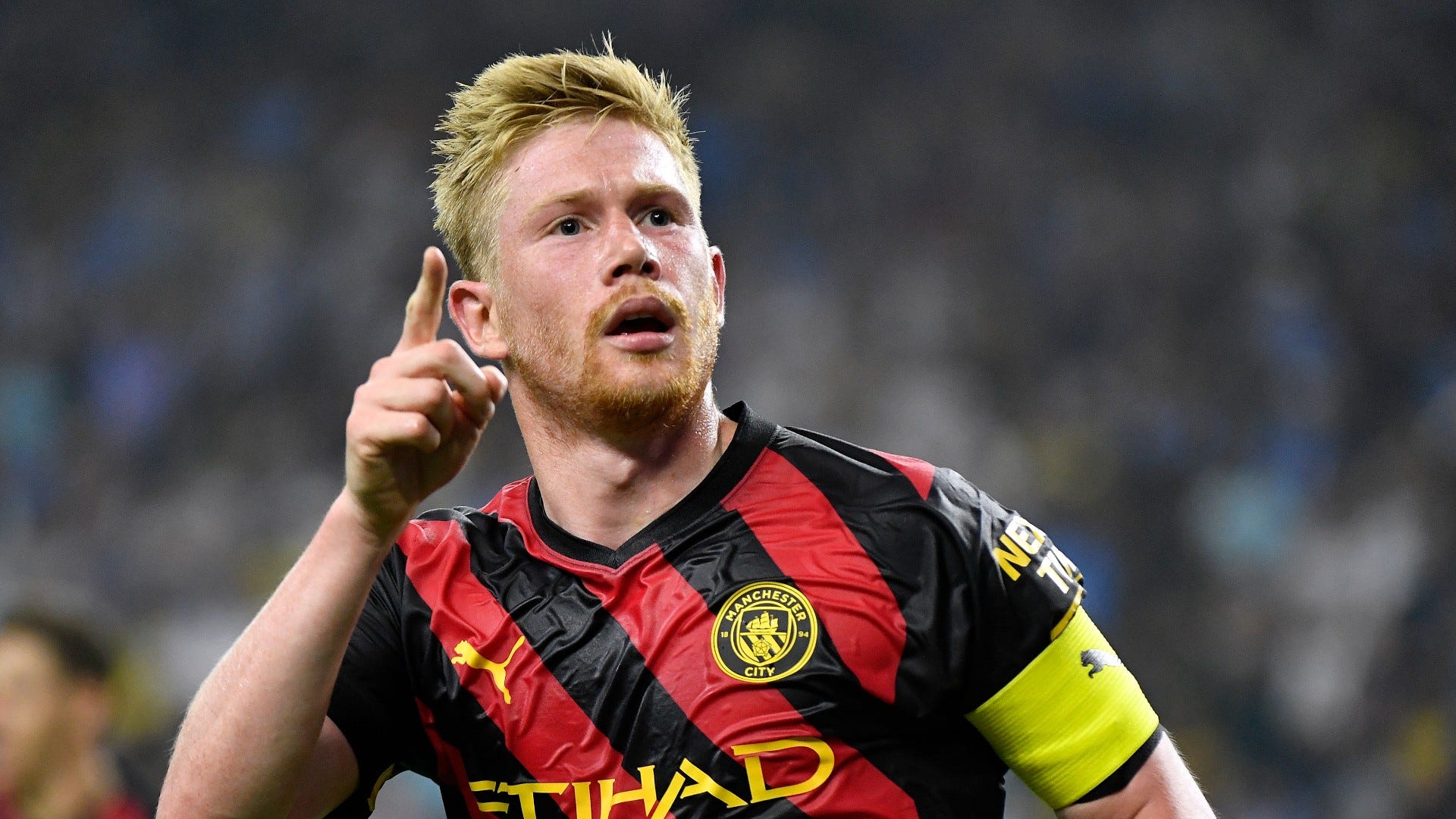 "We've got him in and I like what I see, but we’re trying to get him in the best condition we can and get him ready to play."

New signing Nayef Aguerd will have to wait for his West Ham debut owing to an ankle injury, while Angelo Ogbonna is yet to recover from a knee injury.

The Hammers did well to retain Declan Rice who will be looking to continue his form from last season as captain of the team.

Michail Antonio is expected to be the front man, with Jarrod Bowen and Pablo Fornals following in, while Said Benrahma may start on the left.

City are certain to do without Aymeric Laporte till around September because of a knee injury, and with John Stones working to get up to speed, the door should be thrown open for Nathan Ake to partner Ruben Dias at the back.

The midfield options look set with the likes of Kevin De Bruyne, Rodri and Bernardo Silva, despite rumours surrounding Silva's exit from the club.

It is left to Guardiola to decide where to play star signing Erling Haaland, whether as a centre-forward in which case Jack Grealish would start on the bench, while Phil Foden and Riyad Mahrez complete the forward trident.