The England Under-21 international has enjoyed two productive spells at the City Ground, but what does the future hold for him at Old Trafford?

On Sunday 29, 2022, James Garner has the opportunity to make himself a hero. In the eyes of some, he may even become a legend.

To achieve such a feat at 21 years of age, at a club he is not even contracted to, would be quite some going.

It does, however, tell you all you need to know about the last 23 years at Nottingham Forest Football Club that a standing among the immortals – in surroundings that have witnessed two European Cup triumphs – is there for the taking.

Somebody, anybody, on the banks of the Trent just needs to reach out and grab it.

For the first time in three decades, a side that was once in a position to leave overnight bags at Wembley Stadium due to visiting it so frequently is preparing to head back to the home of English football with demons aplenty ready to be exorcised.

There is a trophy up for grabs, not a major one on this occasion, and they are – for now at least – a second tier outfit rather than members of the top-flight elite, but entire generations of supporters have wondered whether such a day would ever come.

Where Brian Clough once upset the establishment by perfecting the art of defying odds that were seemingly stacked against him, now stands Steve Cooper. The man currently calling the shots at Forest has sought to summon up the same kind of spirit that allowed a legendary predecessor to achieve the unimaginable.

He has not buckled under the weight of history like many before him, with all that the Reds were, are and could be again being embraced in a bid to unite a success-starved club in a manner that feels reassuringly familiar to those of a certain vintage.

Clough guided a provincial club from the East Midlands to the top of domestic and continental games through a combination of personality, talent and shrewd recruitment. Peter Taylor spotted the players and Clough brought the best out of them.

Many were cast-offs, performers deemed surplus to requirements elsewhere that sailed under the radar of rivals that thought they knew better. It is not all that difficult to draw similarities in the present, with Dane Murphy now the scouting aficionado that has delivered the likes of Djed Spence, Steve Cook, Keinan Davis and Sam Surridge to Nottingham. 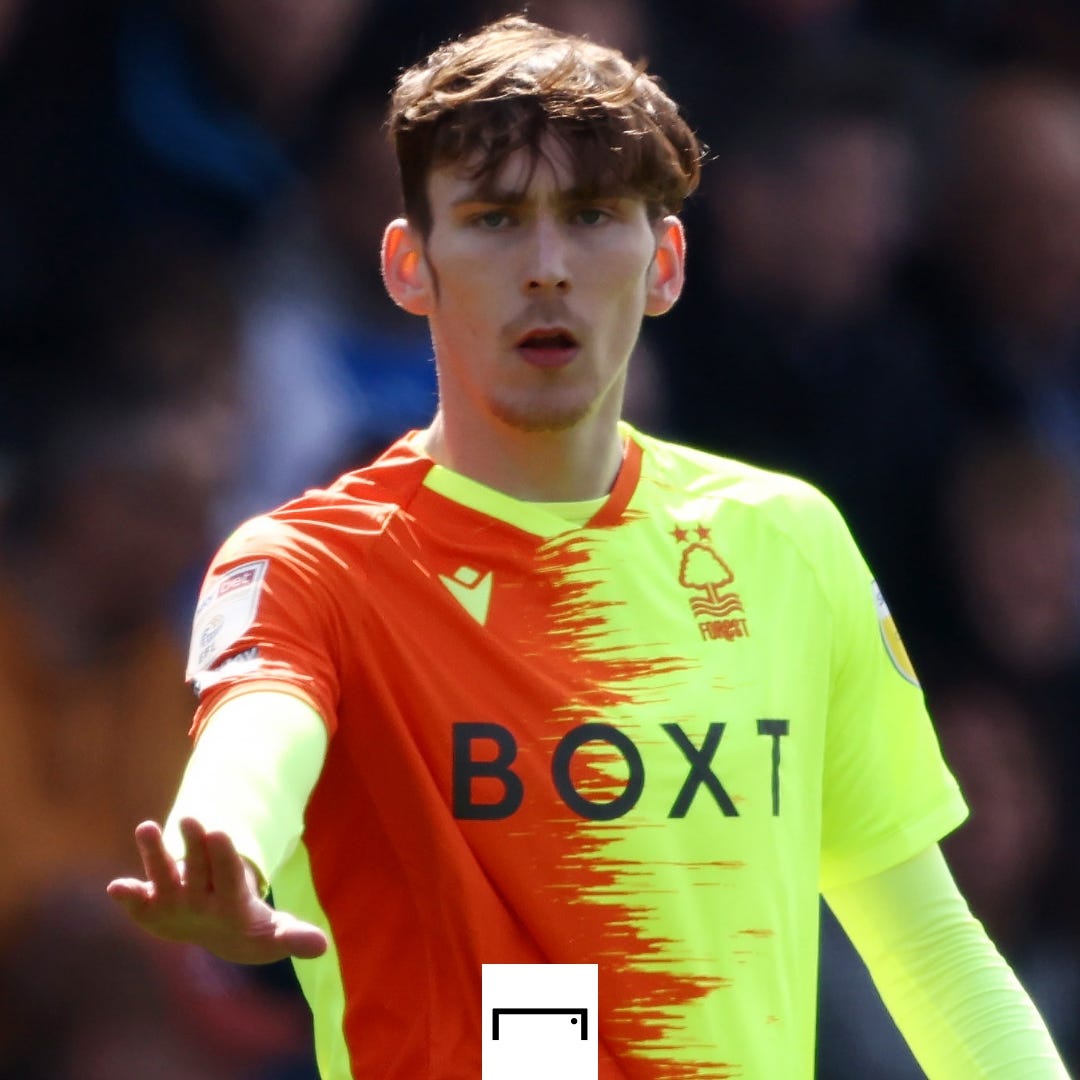 He cannot claim responsibility for Garner, who first linked up with Forest in January 2021, but played a part in bringing him back for a second loan spell last summer. Again, the talented midfielder slips into the category of being overlooked by others – a stint at Watford in 2020-21 springing to mind – before finding the perfect professional fit with the famous Garibaldi jersey on his back.

It is, of course, red of a different shade that is supposed to form part of Garner’s long-term future, with a new deal at Manchester United that is intended to run until at least 2024 committed to immediately prior to linking up with Forest ahead of the current campaign.

He does have game time to his name with the Red Devils, having made seven senior appearances to date, and has always been highly regarded within a fabled academy system with a rich history of producing home-grown stars.

After making his full debut for United against Crystal Palace in February 2019, then-United boss Ole Gunnar Solskjaer said of Garner: “I believe he's got the chance to have a great future. He knows we believe in him, we've got great faith in him as the next Michael Carrick.

"I know he's young and I know it's not fair on kids to compare to great players like Michael was, but he's the same mould, he plays simple passes, plays through the lines.”

That is some billing and, as suggested by Solskjaer, perhaps an unfair one. To liken a player of promise to a five-time Premier League title winner with a Champions League crown and 34 England caps to his name was always going to pile unnecessary pressure onto a youngster still learning his trade.

Those words, which are now over three years old, have stuck in the minds of many, with United supporters forever keeping a close eye on how Garner is faring a long way outside of his north-west comfort zone. To them, he is out of sight but never out of mind.

Plenty of encouragement should be taken from that, but it is impossible to ignore the fact that collective failings in Manchester have many desperately clutching for crumbs of comfort from any source. To expect Garner to waltz back into a Theatre of Dreams and start making them come true again is shooting wildly wide of the mark. 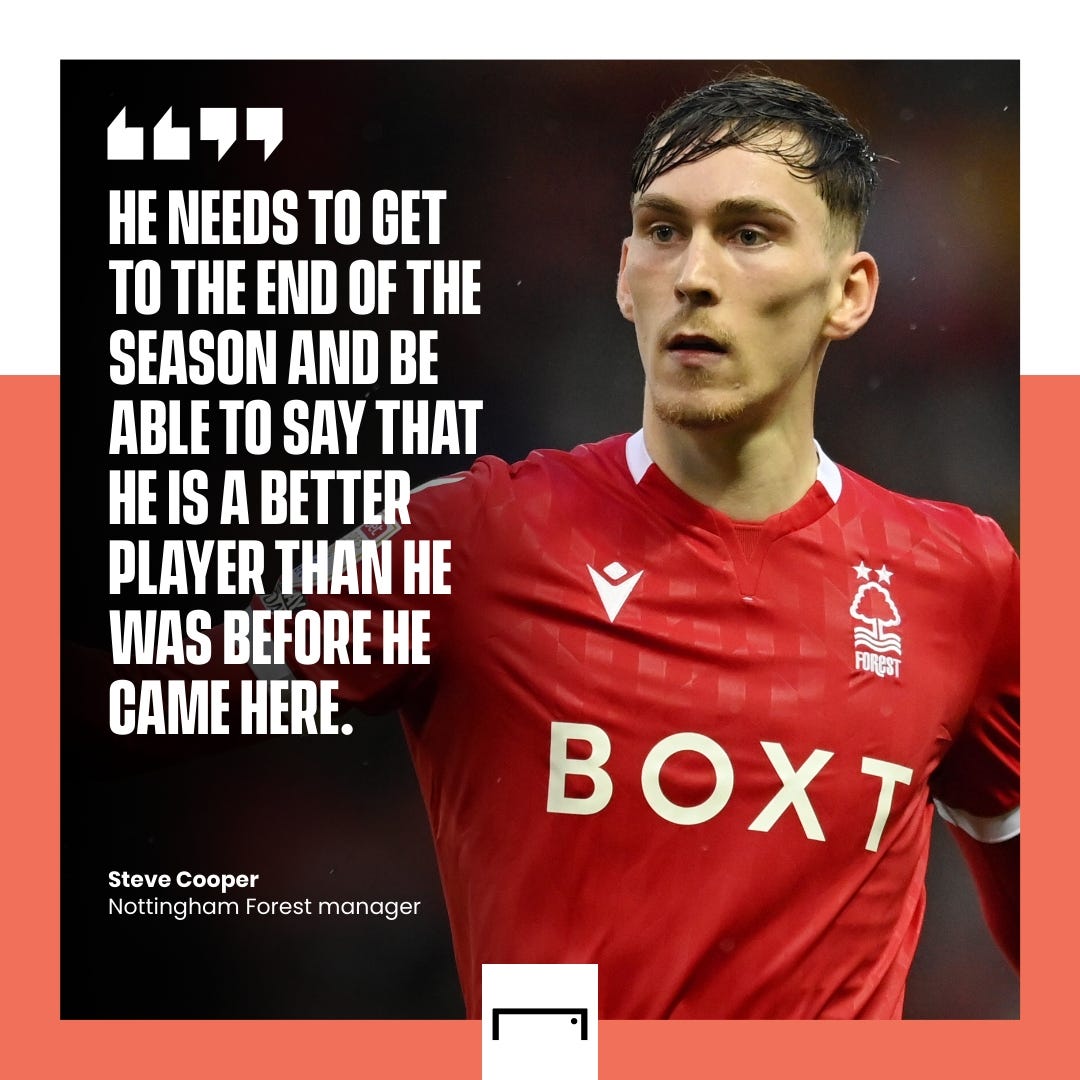 That is not to say that he would be incapable of making a positive impact back at his parent club, with England Under-21 recognition further highlighting how good he is and could become, but is he part of the answer at a club facing so many questions?

United are in the process of clearing their dugout for Erik ten Hag, with the Dutch tactician next man up when it comes to following in the footsteps of Sir Alex Ferguson. He will have done plenty of homework and should know a bit about Garner.

But does a loan star form part of the grand plans now being pieced together by a side that has gone five long years without savouring any kind of tangible success? It is difficult to see how Garner would slot straight in, with new bosses forever bringing with them a new set of transfer targets.

Ten Hag will want to put his own stamp on things and – with the likes of Paul Pogba, Juan Mata, Jesse Lingard and Nemanja Matic departing as free agents – there are squad spots up for grabs in United’s engine room.

It is, however, much easier to see Donny van de Beek – a player Ten Hag knows all about from his time at Ajax – being welcomed back with more open arms from Everton than it is Garner being ushered into the fold ahead of any potential big-money additions.

Maybe there is another loan deal to be done, on a Premier League stage this time, or perhaps a sale could be sanctioned that includes a buy-back option that can be triggered once potential has been turned into pedigree. 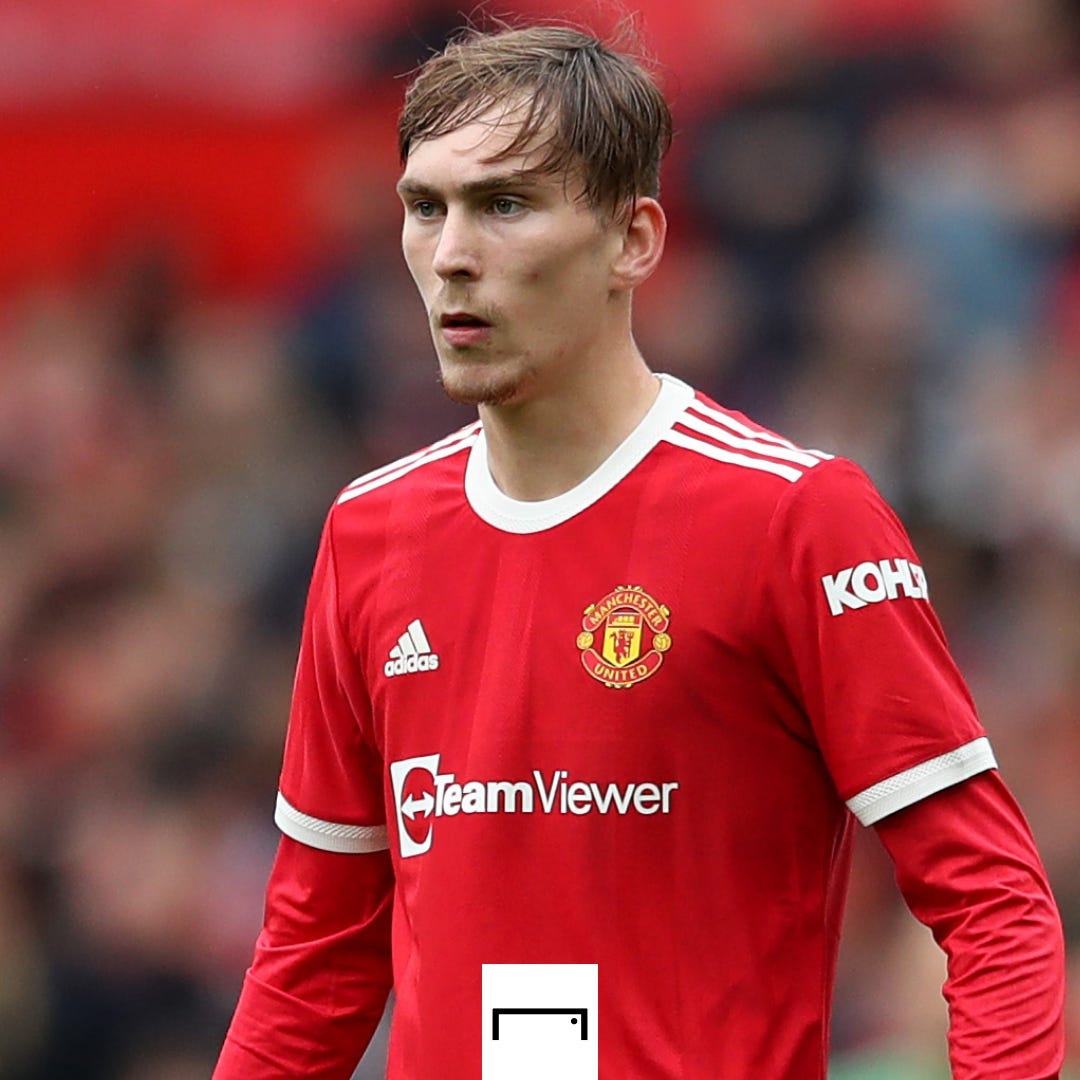 Garner may well be a United star of the future, with it easy to argue that he could end up being a more technical upgrade on Scott McTominay once he boasts a similar level of experience to the Scotland international – with his passing range, ever-increasing willingness to get stuck in and ability over set-pieces needing to be factored into any equation.

For now he remains on a steep learning curve, one that has seen Forest boss Cooper say: “I knew him from his England U17 days, where he was captain, so we had a relationship before here. The loan is proving to be a really beneficial one.

"He needs to get to the end of the season and be able to say that he is a better player than he was before he came here.”

That box has already been ticked, of that there is no doubt, with Garner a markedly different prospect to the gangly teenager that first arrived at the City Ground.

He has grown mentally and physically in a short space of time, completing the archetypal transformation from a boy to a man, and will believe that he still has a lot more left in the tank after registering four goals and 10 assists this season.

Whether he is given a chance to prove as much at Old Trafford remains to be seen, with permanent transfer questions set to be asked by Forest if promotion can be secured against Huddersfield Town in the Championship play-off final.

Dates with destiny are fast approaching for Garner down various avenues and now is the time to determine whether he becomes an all-star or an also-ran.