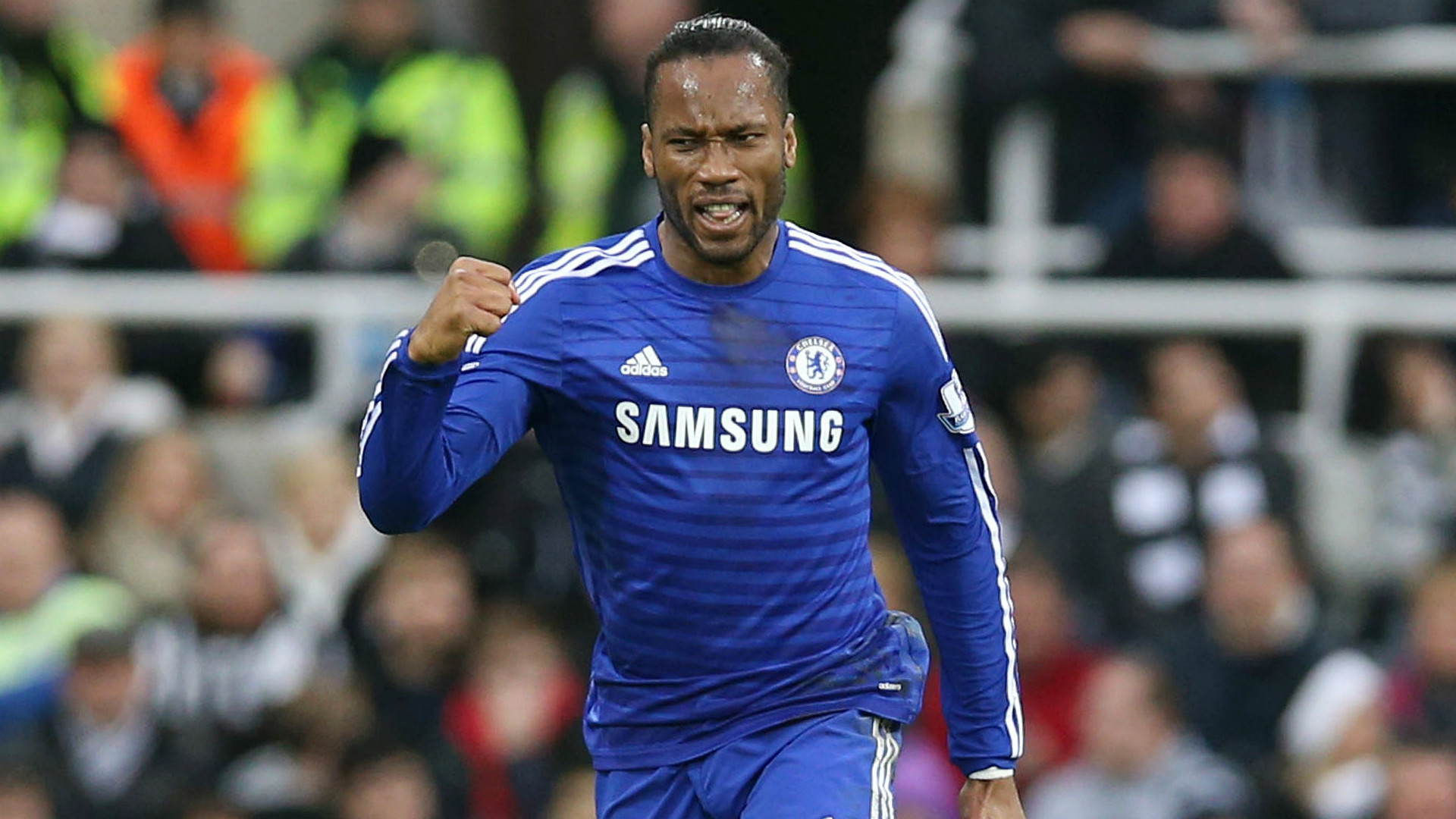 The 39-year-old teamed up with Phoenix Rising of the United Soccer League in April 2017 as a player and as a part owner with the aim of steering the club to the Major League Soccer.

However, the two-time African Player of the Year who scored 10 goals in 14 league games for the Phoenix Rising Soccer Complex outfit last season has now been handed a major role in the Ligue 1 side who will play in the Caf Champions League next year after finishing second in the Ivorian top-flight for the 2016-17 season.

Drogba who scored 104 goals in 254 Premier League games will assist the club in securing partnerships through his foundation and also develop the club with his experience in the Turkish Super Lig, Major League Soccer and English Premier League.

“We knew Didier Drogba very admiring of the WAC. A love he materialized by transferring the former Wakist defender Mala Douegui Jean to Phoenix Rising," the statement reads on the club's website.

“But this time, the legend of Ivorian football has pushed much further the plug officially becoming a major player in the formation of Williamsville.

“In his new role as WAC leader, the Ivorian football star will give Côte d'Ivoire's vice-champion the partnership that links his foundation to the Solibra brewery. Most of the brewery's products will be featured in almost all club communications.,”

"The contribution of the winner of the Cup with big ears in 2012 will be in terms of organizational and financial development. Indeed, in addition to a financial assistance that will bring to Willy's club, Didier Drogba will try to professionalize much more the club headed by Koné Abackar.”

"We have always sought to formalize this important support. Today, it's effective. This is an important opportunity to be able to grow the club through the presence of Didier Drogba."

Williamsville Athletic Club are placed sixth in the Ligue 1 log with 13 points from nine games this campaign.