While the club's international players had their first meeting with Erik Ten Hag on Monday, the Portuguese legend's absence overshadowed events.

Cristiano Ronaldo has failed to report back for pre-season training at Manchester United after telling club he wants to leave this summer.

The official explanation for his no-show was “family reasons,” which has been accepted by manager Erik ten Hag.

However, it is the latest development in Ronaldo's attempt to force exit during this transfer window – and causes major disruption just days before United are due to fly out to Thailand for the first leg of their summer tour.

Ronaldo is not in training today due to family reasons. #mufc have accepted his explanation and remain adamant he is not for sale

Why does Ronaldo want to go?

Ronaldo has told Man Utd that he wants them to accept any reasonable offer for him, with the 37-year-old determined to move to a club in the Champions League.

He is dismayed by United’s decline and convinced he must move to ensure he can continue to challenge for the biggest honours.

The former Real Madrid and Juventus striker has made it clear that he does not believe they will be able to mount a realistic title challenge this season – and also has concerns over their ability to secure a top four finish.

Ronaldo is in the twilight of his career and is adamant he wants to carry on playing at the highest level of the game - particularly the Champions League.

Not even the appointment of Ten Hag has persuaded him that Man Utd can quickly turn their fortunes around after enduring their worst ever Premier League campaign last season.

Ronaldo’s agent, Jorge Mendes, is said to have already been sounding out potential buyers, with Bayern Munich and Chelsea linked.

Sources believe Mendes may already have a suitor lined up, given the request for Man Utd to accept a bid. 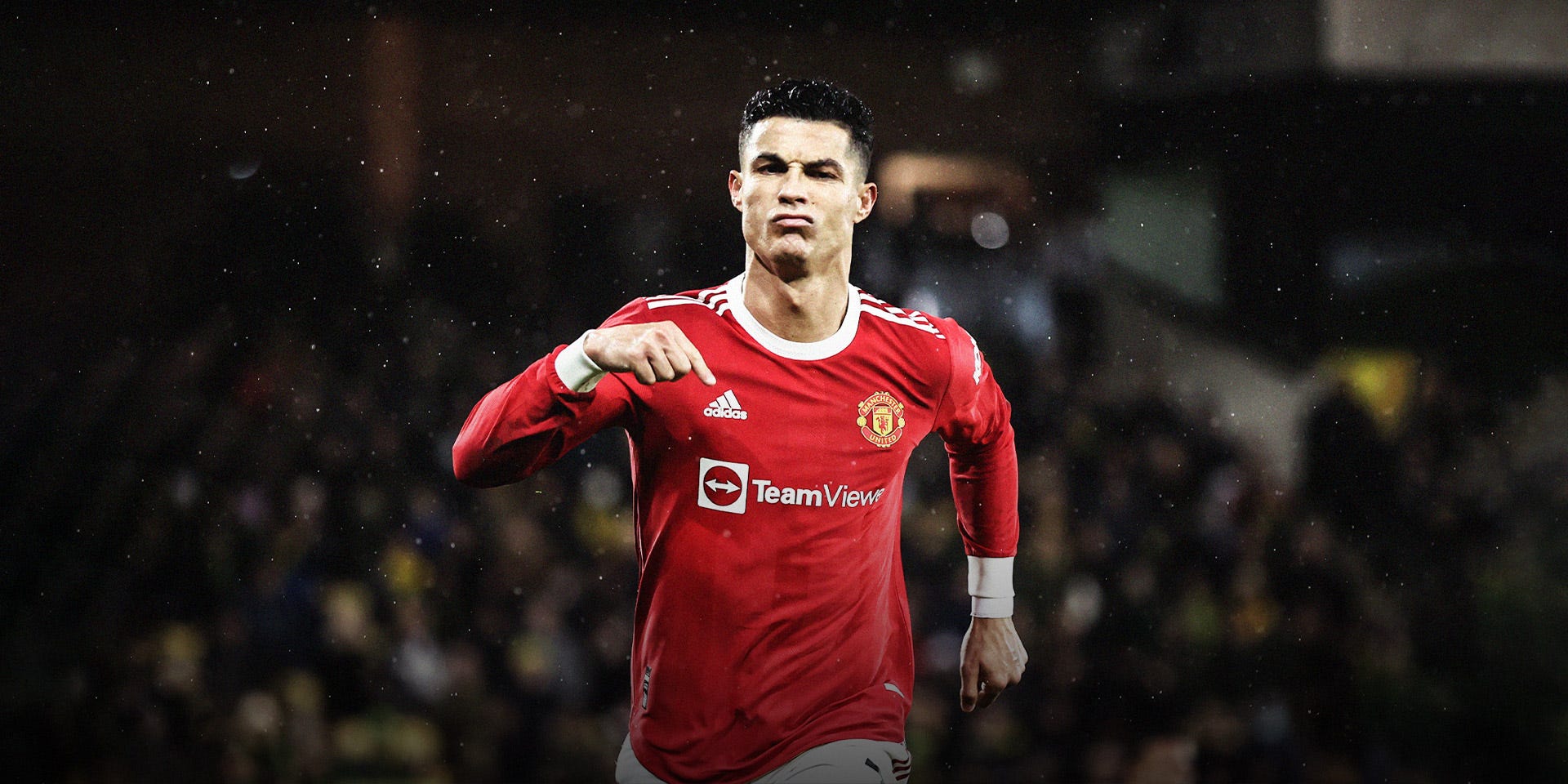 What is Manchester United’s stance?

While the rest of the club's international players were due to have their first meeting with Ten Hag at Carrington on Monday, the Portuguese legend's absence overshadowed events.

While Man Utd have accepted Ronaldo’s reasoning for missing the first day of pre-season, they insist he remains a key part of Ten Hag’s plans and is not for sale.

They have already missed out on top strike target Darwin Nunez this summer and have committed their budget to other areas of the squad.

While they intend to strengthen in attack, their focus is on Ajax winger Antony rather than an orthodox centre forward.

What are Manchester United’s plans this summer?

United’s other priority is central midfield, with Ten Hag closing in on a deal for top target Frenkie de Jong, while an offer has also been made to out-of-contract Christian Eriksen.

Feyenoord left back Tyrell Malacia was due to complete his medical on Monday ahead of becoming the first signing of the summer, while a bid has also been made for Ajax centre back Lisandro Martinez.