Real Madrid star Rodrygo has jokingly hit out at Panini for excluding him from the Brazil squad in their World Cup sticker album.

WHAT HAPPENED? Rodrygo was left out of Brazil's squad in Panini's renowned World Cup sticker album ahead of the 2022 tournament in Qatar. And with the winger in fine form so far this season, he has backed himself to make the team despite his absence from the album.

WHAT THEY SAID: Speaking to TNT Sports, the 21-year-old said: "If a player is at Real Madrid and he is doing things well, he has more chances (of going to the World Cup). But I have to work because the competition is very high and I know that if I make a mistake the chance of staying is very great.

THE BIGGER PICTURE: Rodrygo is one of a number of big-name stars that don't have a place in Panini's sticker album, with Argentina's Paulo Dybala also among those to have been left out. Rodrygo was instrumental in Real Madrid's 2021-22 Champions League triumph and starred in the competition again on Tuesday, grabbing a goal and an assist in a 2-1 win over Shakhtar Donetsk. 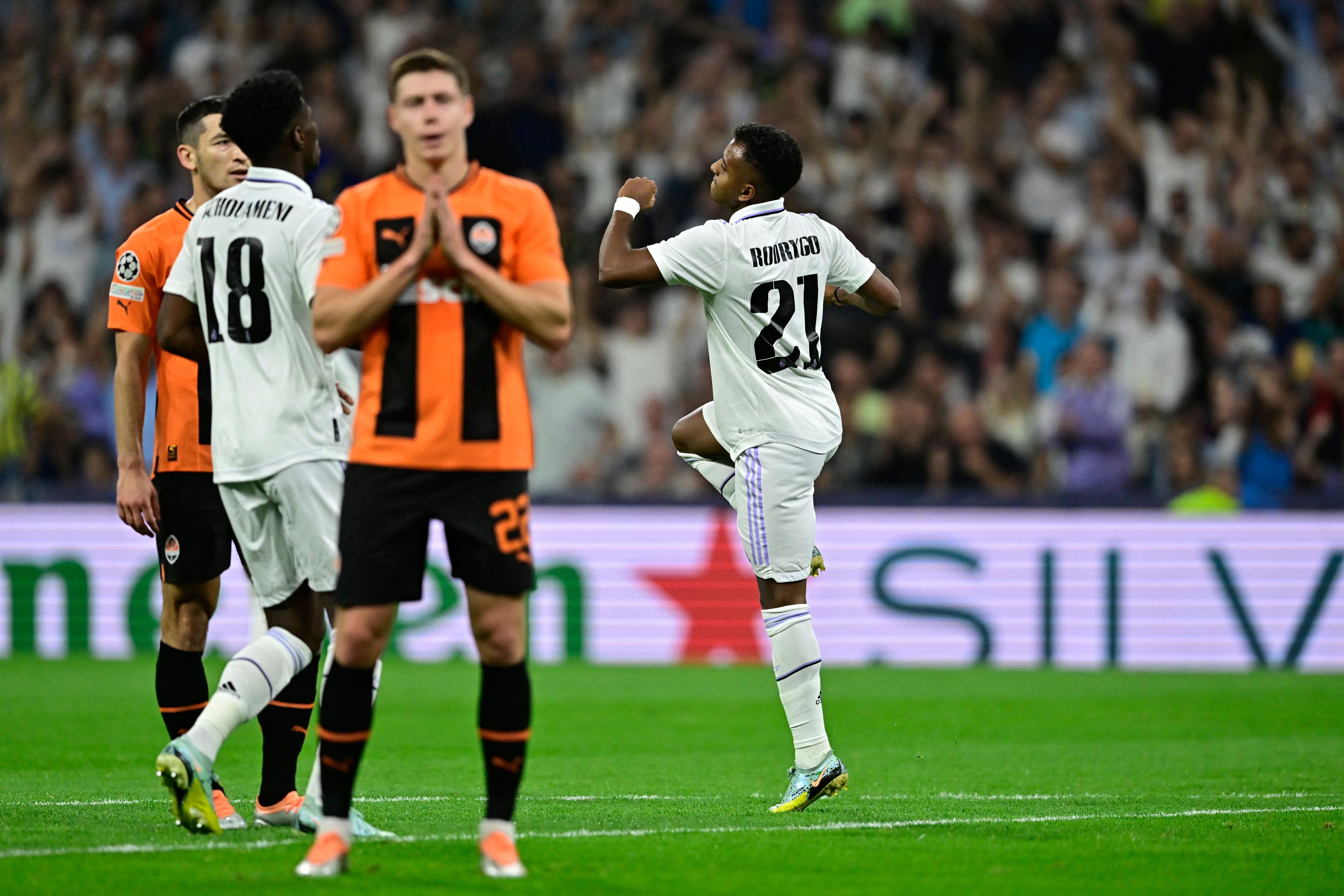 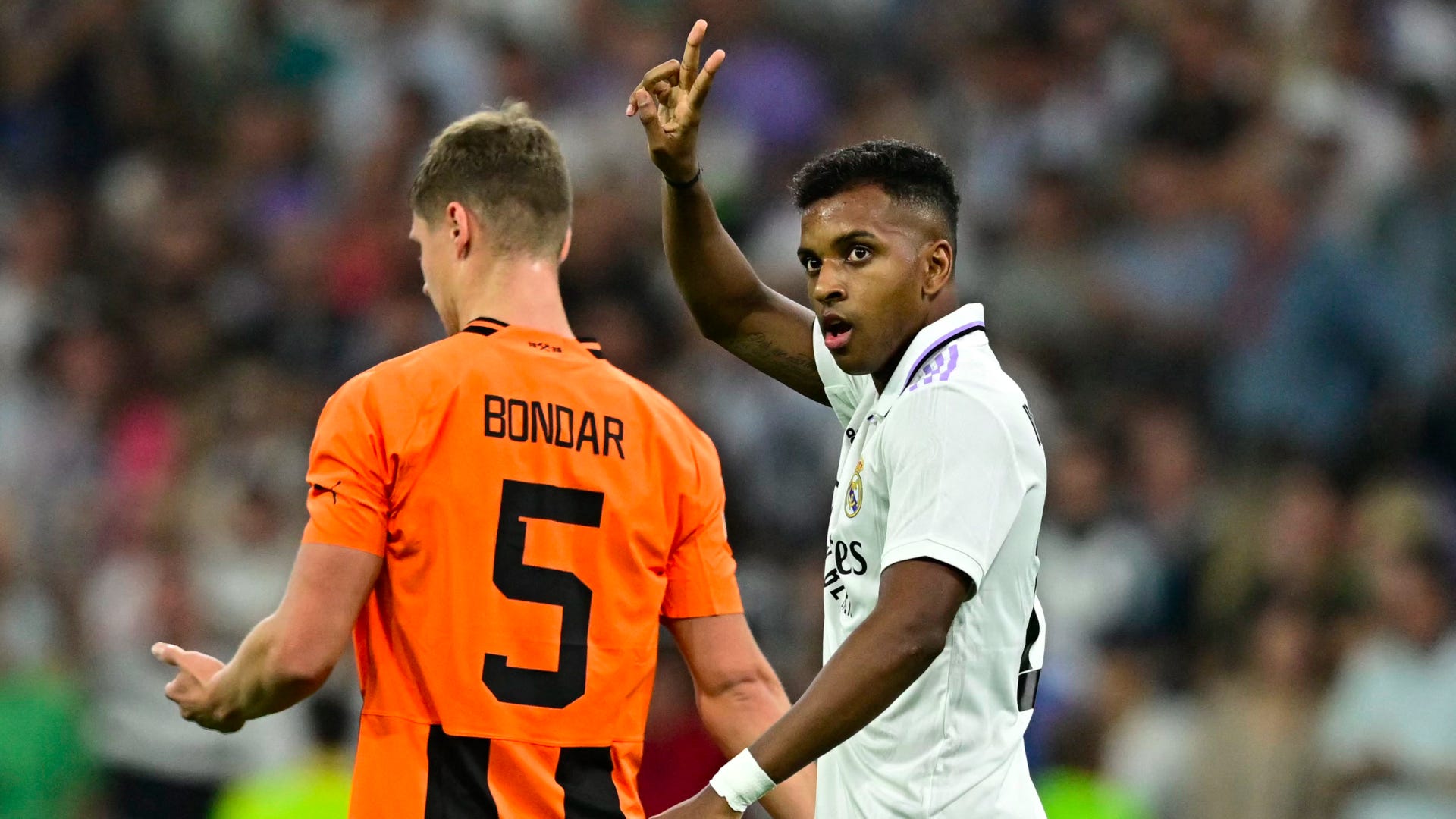 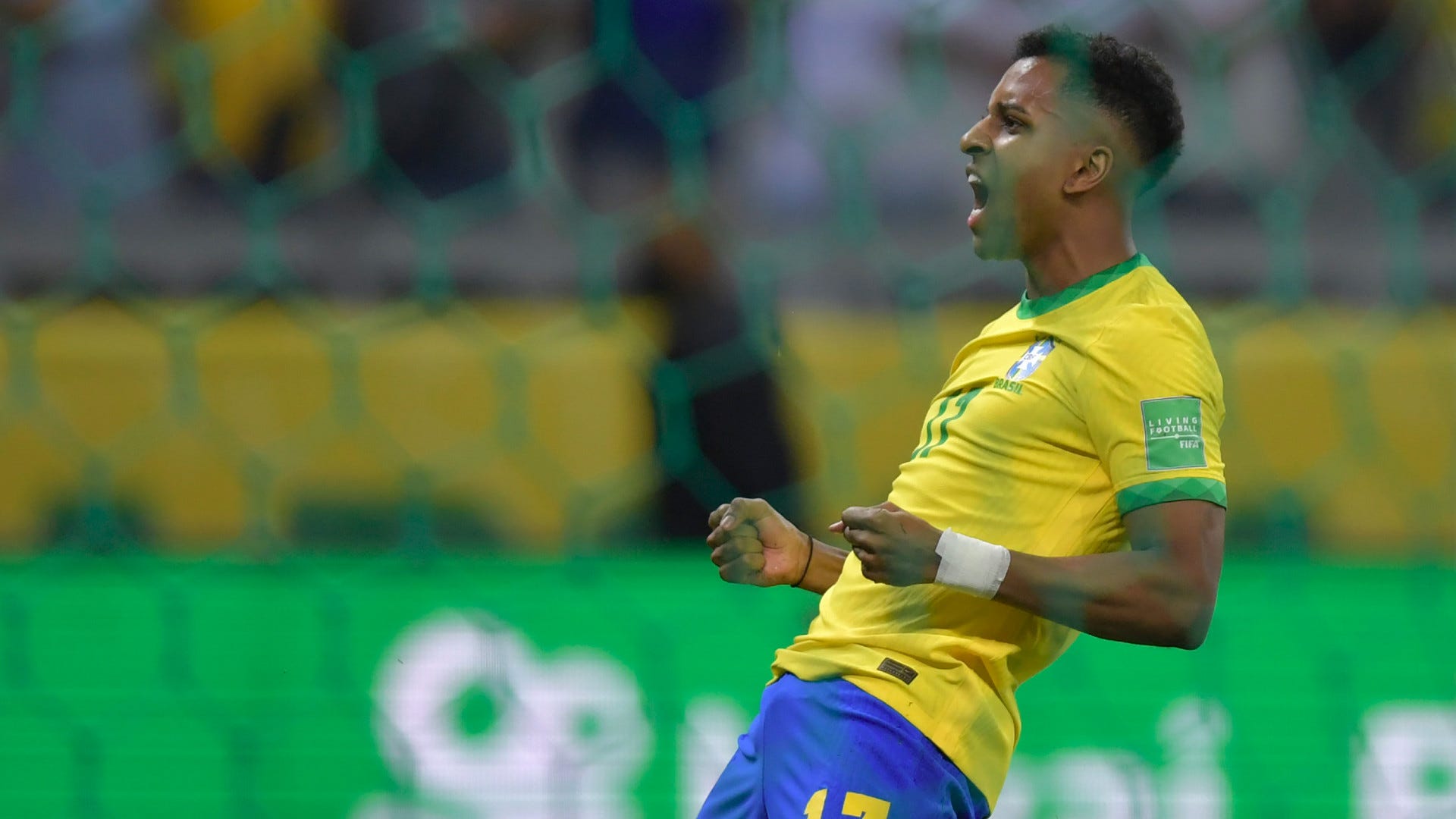 WHAT NEXT FOR RODRYGO? After making Brazil's most recent squad in the final batch of World Cup warm-up fixtures, Rodrygo must now plug away at club level for Real before the Qatar tournament kicks off on November 20.

Has the Brazilian starlet done enough in the last few months to force his way onto the plane?