Martin Braithwaite has been reflecting on the moment that he knew his time at Barcelona was over, with it “clear” that he was not going to play.

WHAT HAPPENED? The Denmark international forward was a shock signing for the Catalan giants in February 2020 as they took advantage of an emergency transfer loophole outside of the standard recruitment windows. He would go on to make 58 appearances for the Blaugrana, scoring 10 goals, but was never a guaranteed starter and admits that he was edged towards the exit after suffering a serious knee injury in August 2021 that kept him out of action for five months.

WHAT THEY SAID: Braithwaite has told Mundo Deportivo of seeing his spell at Camp Nou come to a close: “I think it was clear that after my injury I wasn’t going to play, and I didn’t need anyone to come and tell me. It was just a kind of natural deal where I knew I had to go through what my options were. The truth is that when I look back I can only remember good times and positive things, like the number of good people I’ve met. I can only say positive things about my time at Barcelona.”

THE BIGGER PICTURE: The 31-year-old became one of those that Barca were eager to move on in the summer of 2022 as they sought to cut costs that would allow new additions – such as Robert Lewandowski, Raphinha and Jules Kounde – to be registered, with Braithwaite eventually leaving for city rivals Espanyol as a free agent. 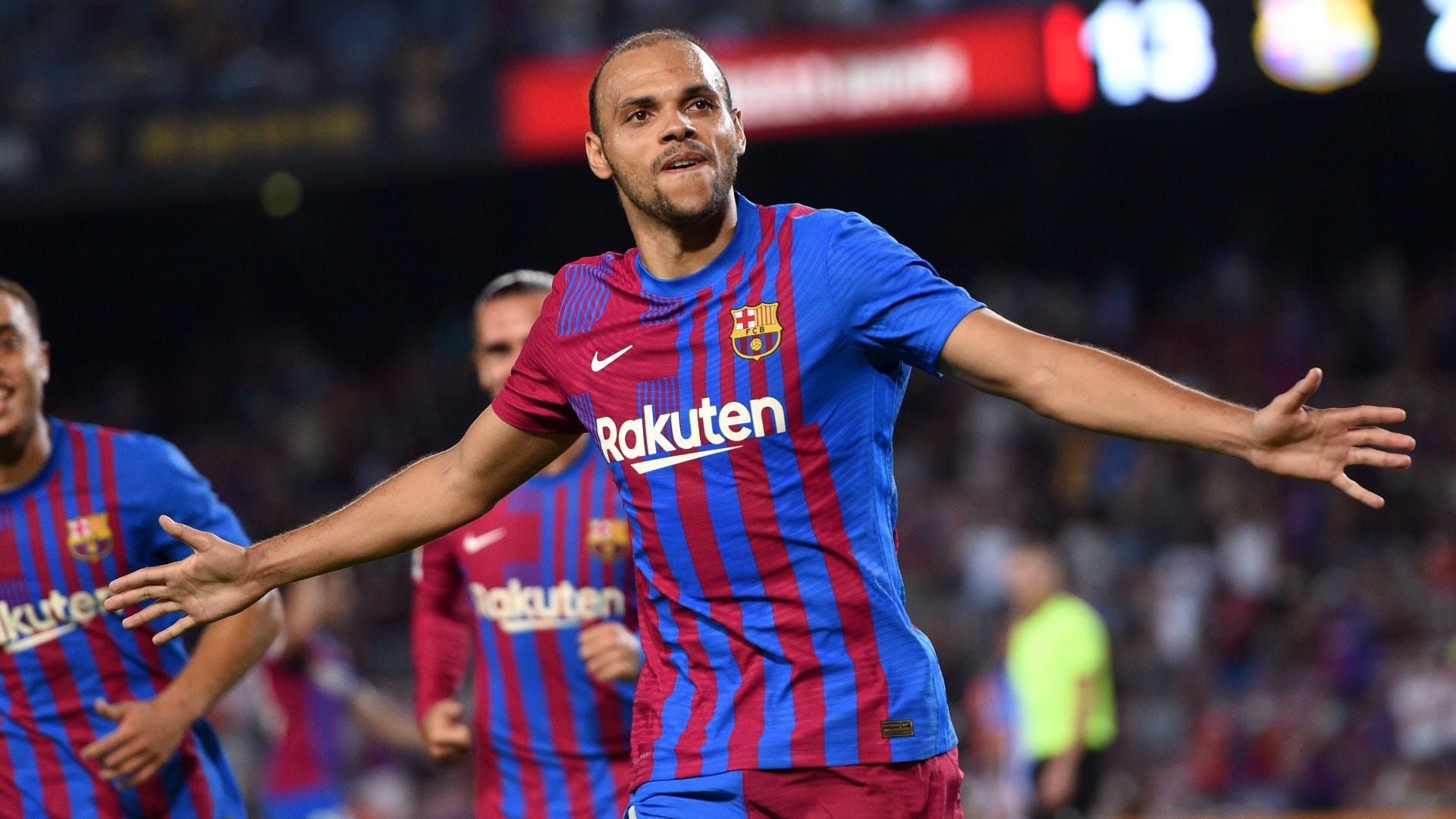 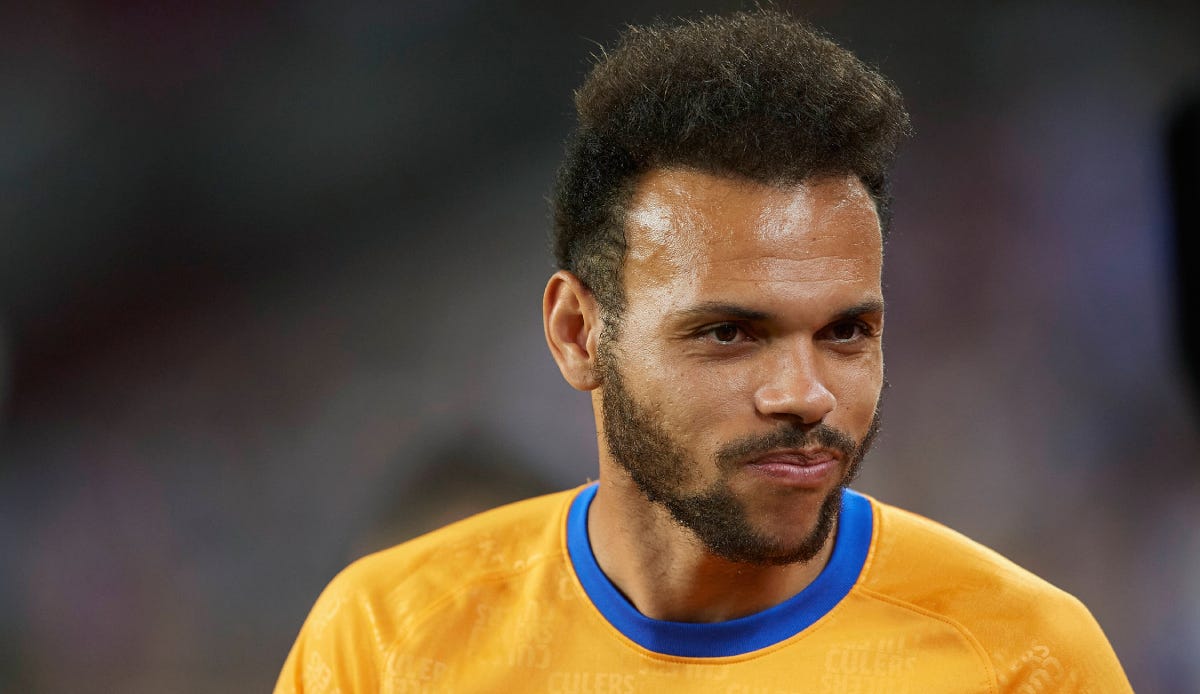 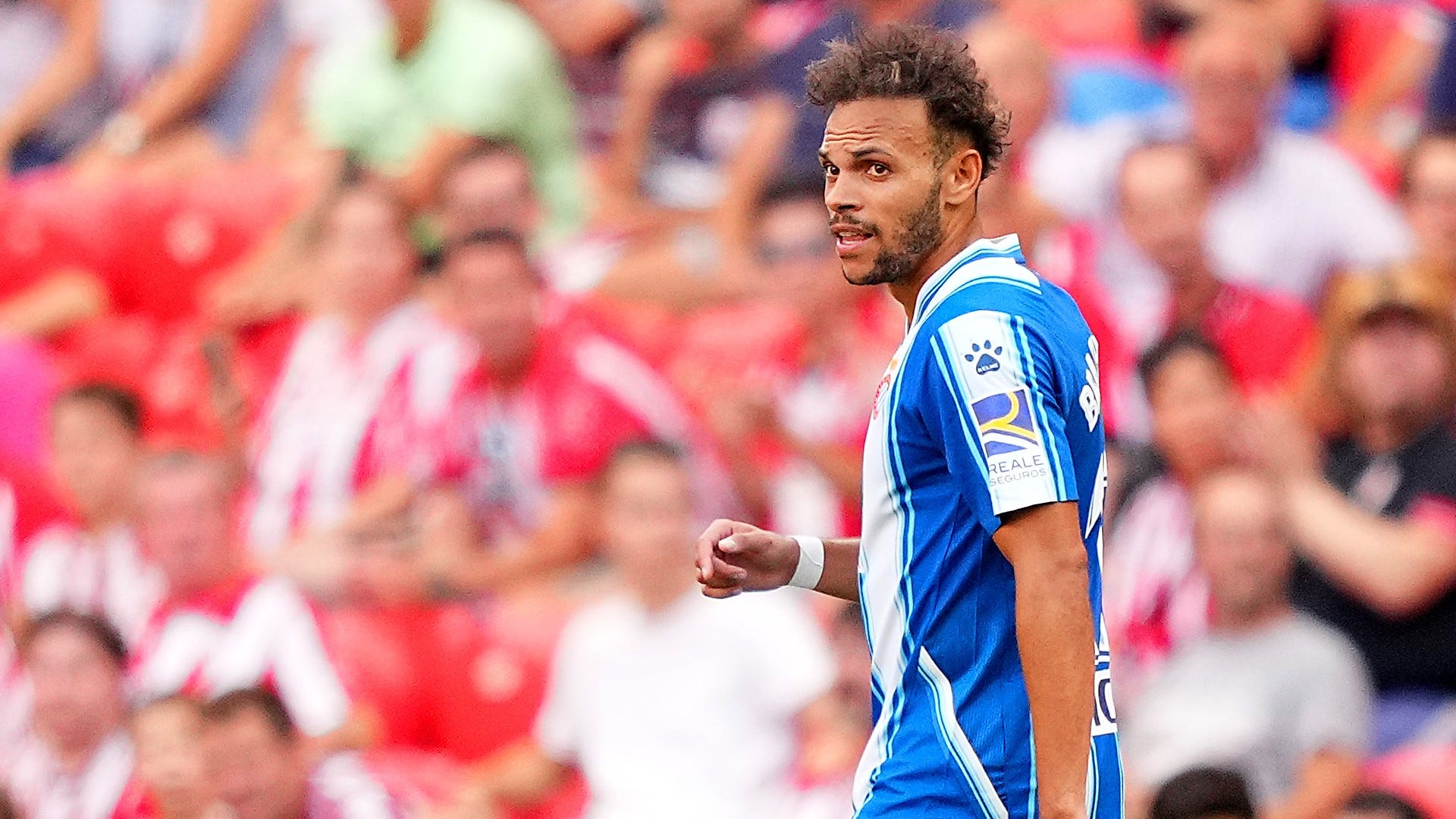 WHAT NEXT FOR BRAITHWAITE? The experienced frontman has hit two goals through four appearances for Espanyol, but collected a red card in his most recent outing against Valencia and is now serving a ban.

Was Braithwaite treated fairly by Barcelona?