While one Super Eagle has gone from strength to strength in 2022-23, the other has underwhelmed on the South Coast

When Jose Peseiro’s Nigeria squad was announced for Tuesday’s friendly with Algeria, there was a conspicuous absence in the Portuguese tactician’s list.

Joe Aribo was left out to the discontent of supporters who were hard-pressed to understand the Southampton player’s exclusion.

It was a sore point for the fans who felt the former Rangers man merited a spot at the expense of players in the side who had seen little game time since the start of the campaign.

While the validity of that argument cannot be disputed, the Southampton man has posed a tactical conundrum for Super Eagles managers who struggle to get the midfielder playing at his best. 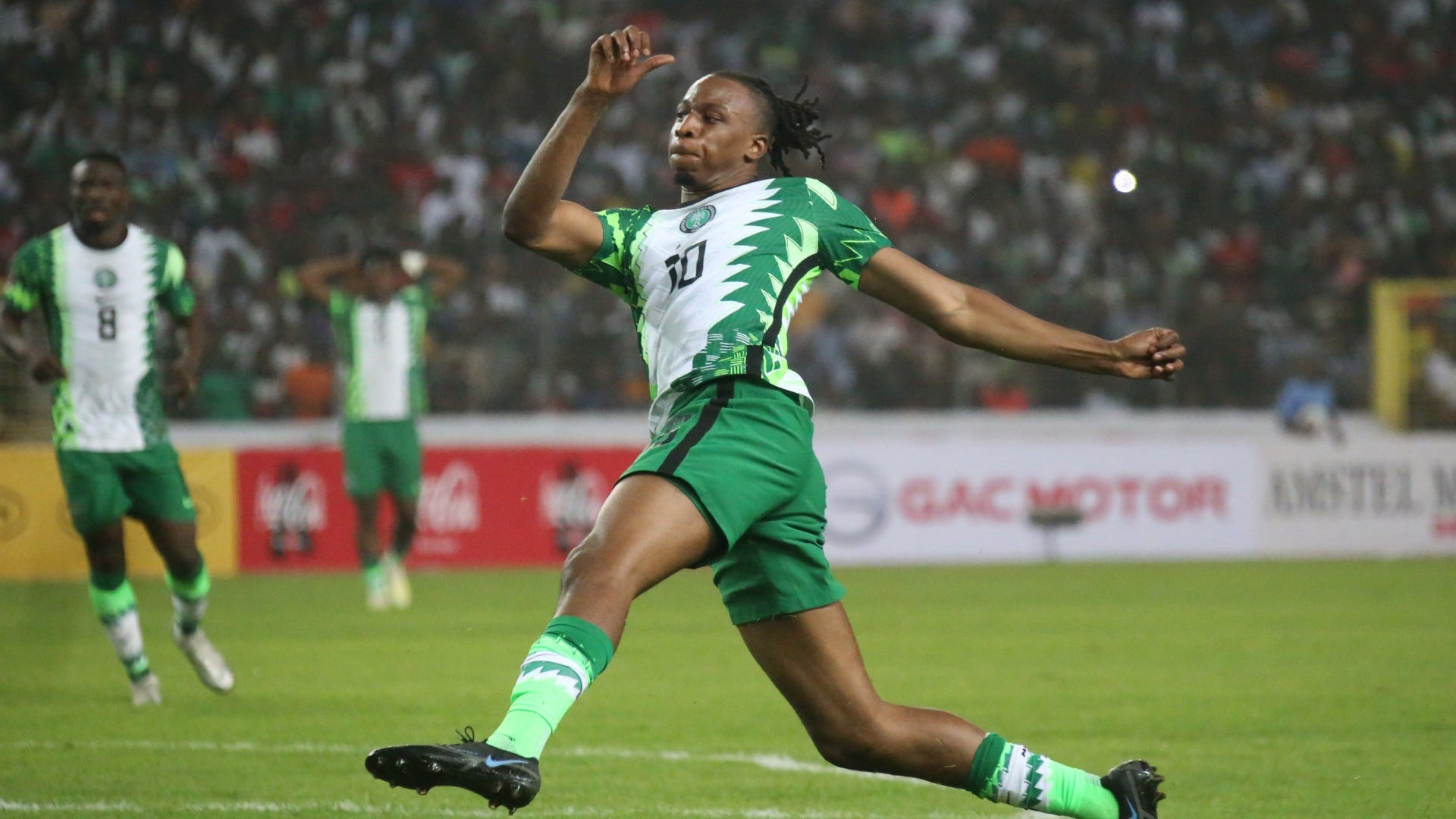 It seems odd that a player who has proved his versatility has been underutilised in the green jersey. The ex-Rangers man has constantly been deployed in tandem with another in a midfield two, a position that limits the 26-year-old as a more fitting scheme to harness his strengths is a 4-3-3 or the 4-2-2-2.

The latter was the expectation when he switched to Southampton in the summer, with Ralph Hasenhuttl favouring that approach in the preceding years.

We tipped Aribo to flourish on the South Coast — and it is still too early to label the summer signing a flop — but not even the midfielder could have foreseen this below-par start to the season.

The expectation was for Aribo to play behind the forwards in Hasenhuttl’s 4-2-2-2 but the Austrian’s plethora of alterations in the opening weeks of the campaign have been detrimental to the Nigeria international.

The eye test shows the Super Eagle has been utilised in the attack — evidenced by the opening day defeat at Tottenham Hotspur — in attacking midfield (in his striking half-hour cameo versus Leeds United) and even in a deep midfield role after coming on in the Saints’ defeat by Aston Villa before the international break.

A glance at Fbref shows Aribo has been utilised in seven positions in as many appearances since joining the club, obviously not ideal for a player still trying to find his feet in a new environment.

Throw in how Hasenhuttl’s signings were teenagers or players in their early-to-mid 20s, so experiencing growing pains was likely in 2022-23. 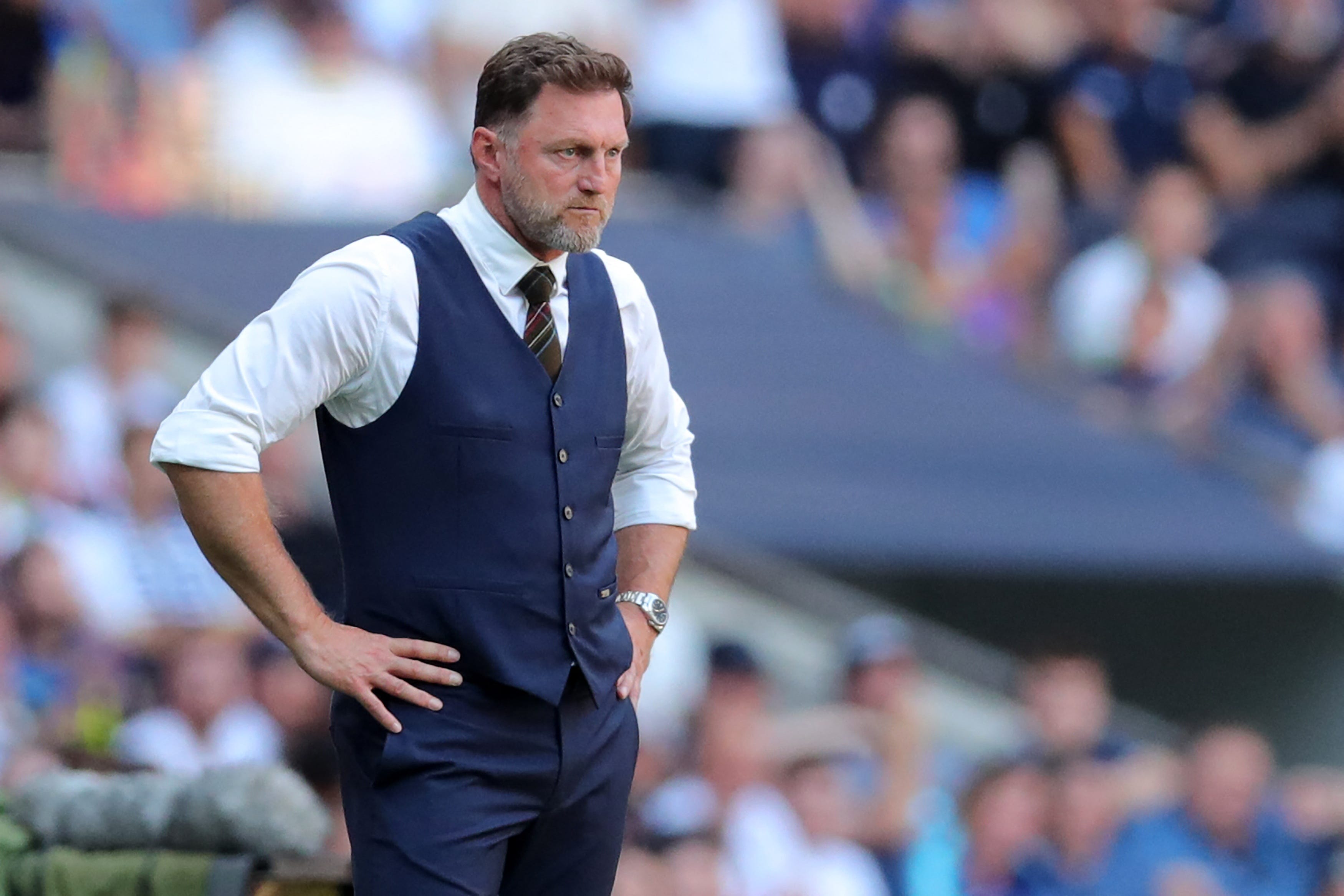 Indeed, it is striking that Aribo was one of the oldest arrivals in the summer, in a window where Hasenhuttl was backed with a slew of acquisitions where player sales were unnecessary.

The relative inexperience of their arrivals and the requite growing pains have not helped the South Coast side, while Hasenhuttl’s in-game alterations have equally played a part in a start that has lacked inspiration.

Contrast this with Alex Iwobi, who has had an outstanding start to the new season with Everton.

While many observers are only just noticing the former Arsenal man’s outstanding performances under Frank Lampard this term, there were green shoots from last season where the Super Eagles won the trust of the Chelsea legend. 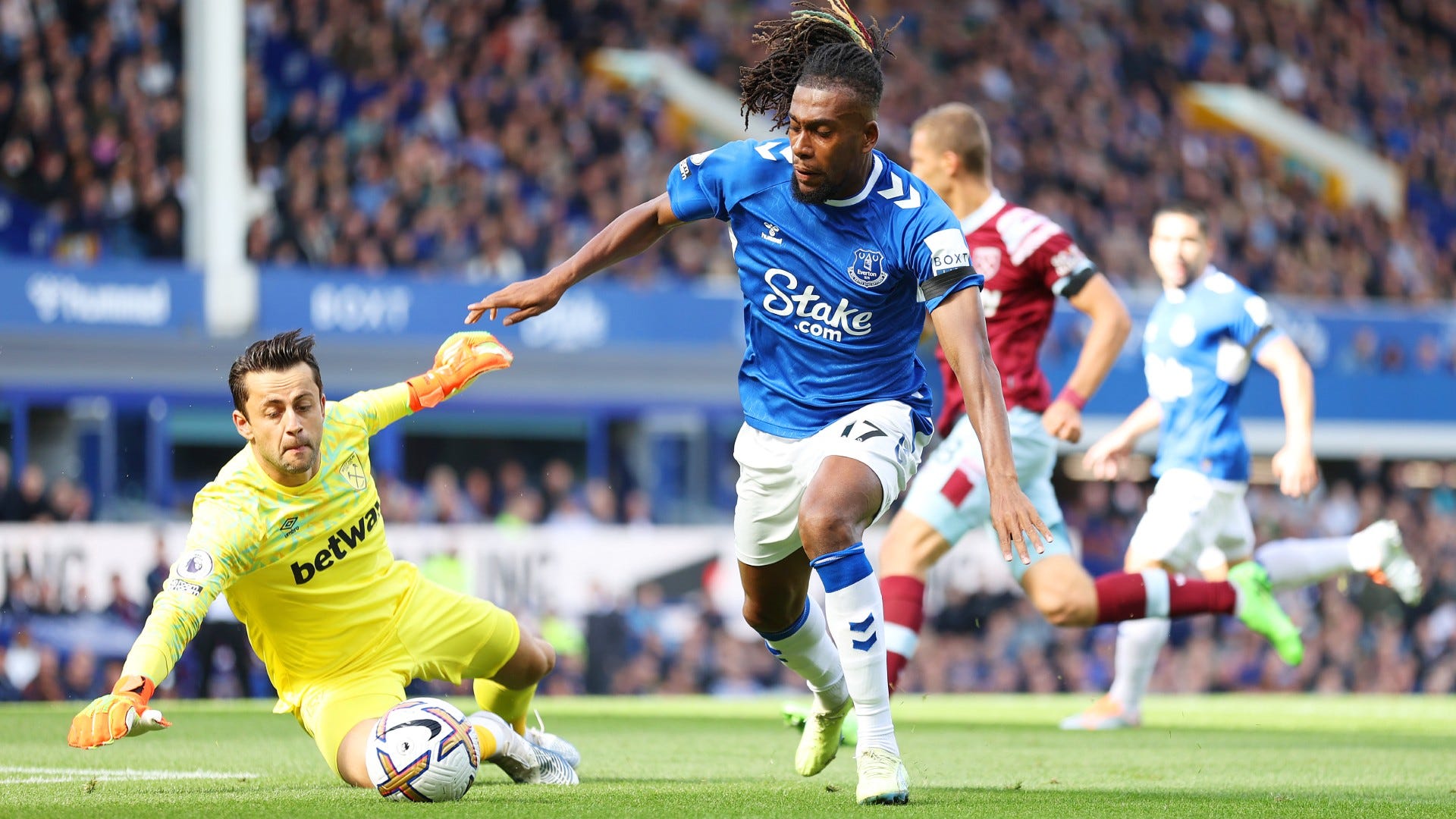 Iwobi ended last season with 12 successive starts, ending the campaign as one of Everton’s better performers in a year they successfully battled relegation.

Arguably only Arsene Wenger has shown more trust in Iwobi than Lampard, who retained the Super Eagle in his team even after a costly error in a 3-2 defeat by West Ham United last season.

Going from strength to strength has been evident in the opening weeks of the campaign, where the ex-Arsenal man has played every minute of the Toffees’ seven Premier League games heading into this weekend’s fixture at St Mary’s Stadium.

No player has matched or outdone Iwobi’s two assists before this weekend’s game with Southampton and he leads the way for open-play passes leading to shooting opportunities for Lampard’s men. 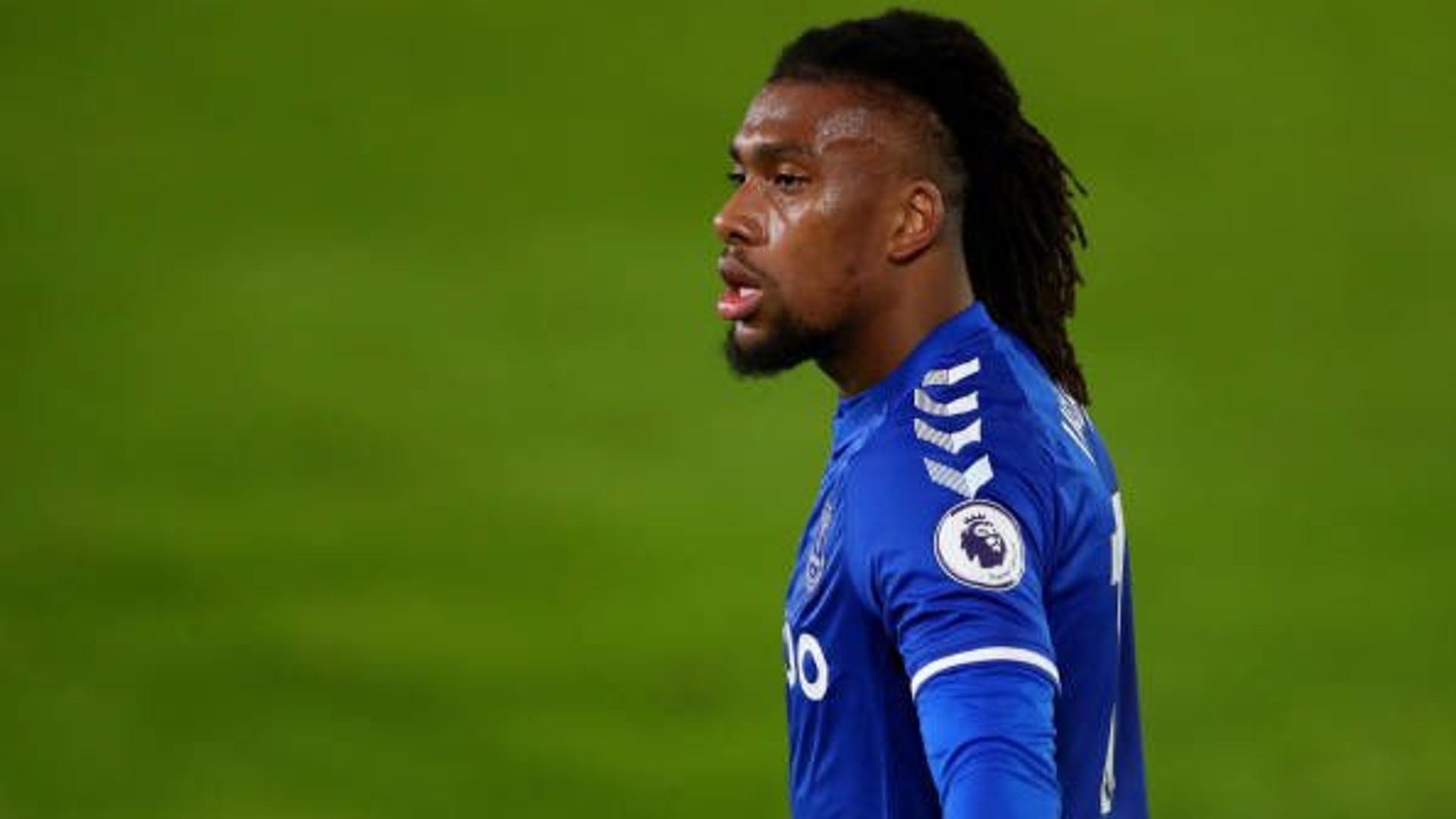 His direct involvement in Neal Maupay’s winning goal against West Ham before the international break demonstrated the necessary awareness and decision-making that he has previously been criticised for, and he is now one more assist away from surpassing his best since moving to Merseyside.

The Nigerian’s work against the ball has equally been outstanding — he leads the way for the volume of recoveries and percentage of successful pressures among Everton players who have played significant minutes — and there is a feeling there is even more to come.

Saints welcome Everton to the South Coast, and both Nigerian midfielders go into Saturday’s clash with a lot to gain.

Aribo will be looking to finally catch fire, while Iwobi will back himself to give another outstanding performance to keep the plaudits rolling in.

Aribo and Iwobi face off

Which Super Eagle will come out on top when Southampton welcome Everton to St Mary's Stadium?