Joshua Kimmich has expressed his dissatisfaction over a lack of playing time at Bayern Munich.

Kimmich enjoyed a breakthrough campaign at Bayern last season, deployed across midfield and defence by then-boss Pep Guardiola, before winning a place in Germany's Euro 2016 squad and ending the tournament as the world champions'  starting right-back.

The 22-year-old continued his rich vein of form into the start of this term and had eight goals for club and country by mid-October.

However, Kimmich has taken a back seat over recent weeks and has not started a match since the 1-1 draw at Hertha Berlin on February 18.

Asked whether he understood why head coach Carlo Ancelotti left him as an unused substitute during Saturday's 3-0 win over Eintracht Frankfurt, Kimmich told reporters: "It does not matter whether I understand it or not. The fact is I'm not satisfied with it and I want to change it.

"The coach knows I can play as a number six and at right-back, also in the centre of defence. From that he has many options to use me.

"I know my weaknesses and work on them – especially when I'm not playing, I try to do more. 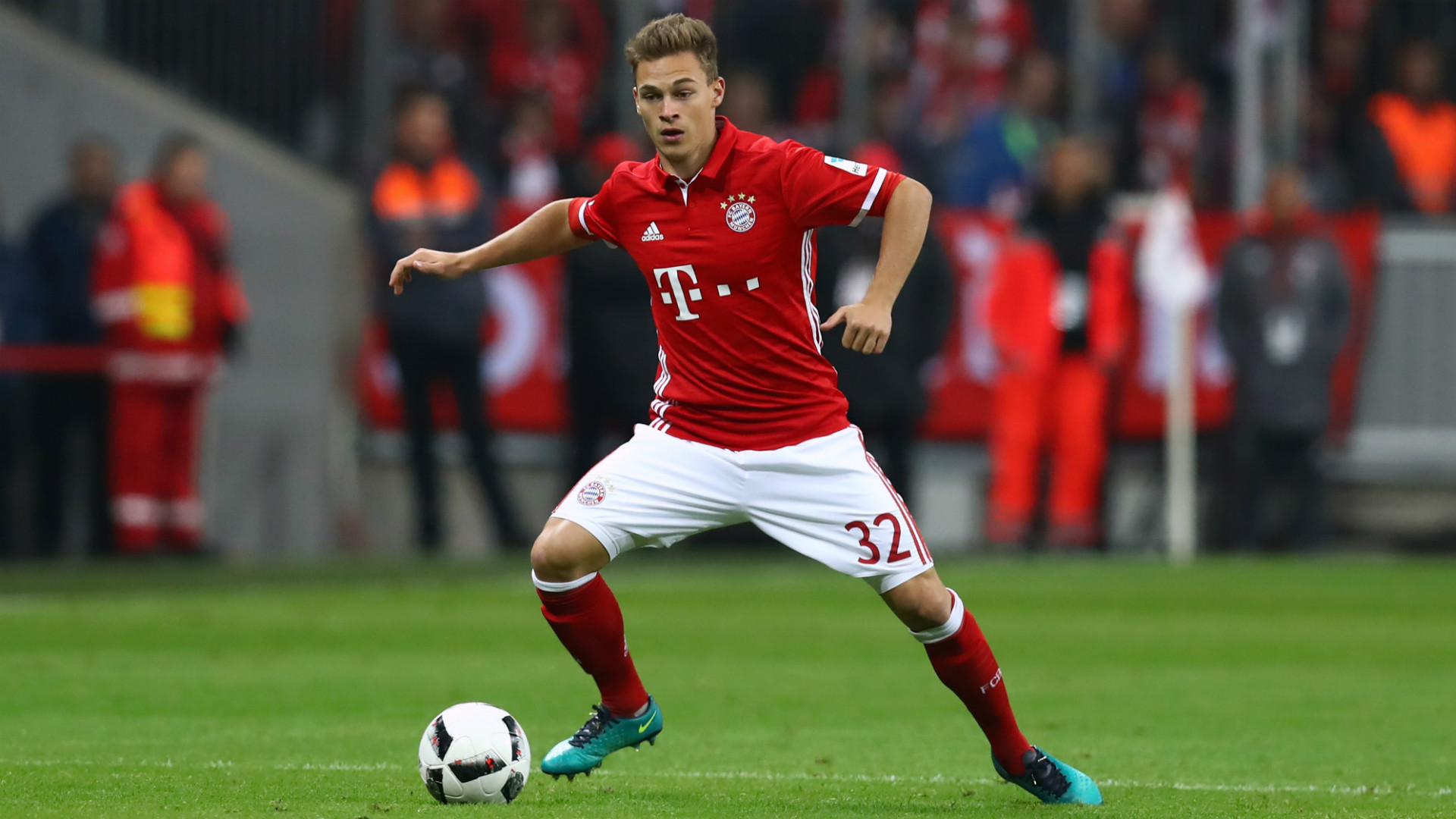 "In the Bundesliga we have a good lead now and maybe [the team] will be rotated."

Kimmich is viewed as a potential long-term successor to Philipp Lahm, Bayern's stalwart captain who will retire at the end of this season, and the 2014 World Cup-winner believes the youngster will soon find his feet again.

"Josh has showed what level he can play at but we are at Bayern," he told reporters.

"It is always difficult to play from the start, you have to accept that.

"He is absolutely professional and I believe it is a question of time until he plays again."