When is the next El Clasico? The dates of Real Madrid vs Barcelona 2021-22 fixtures 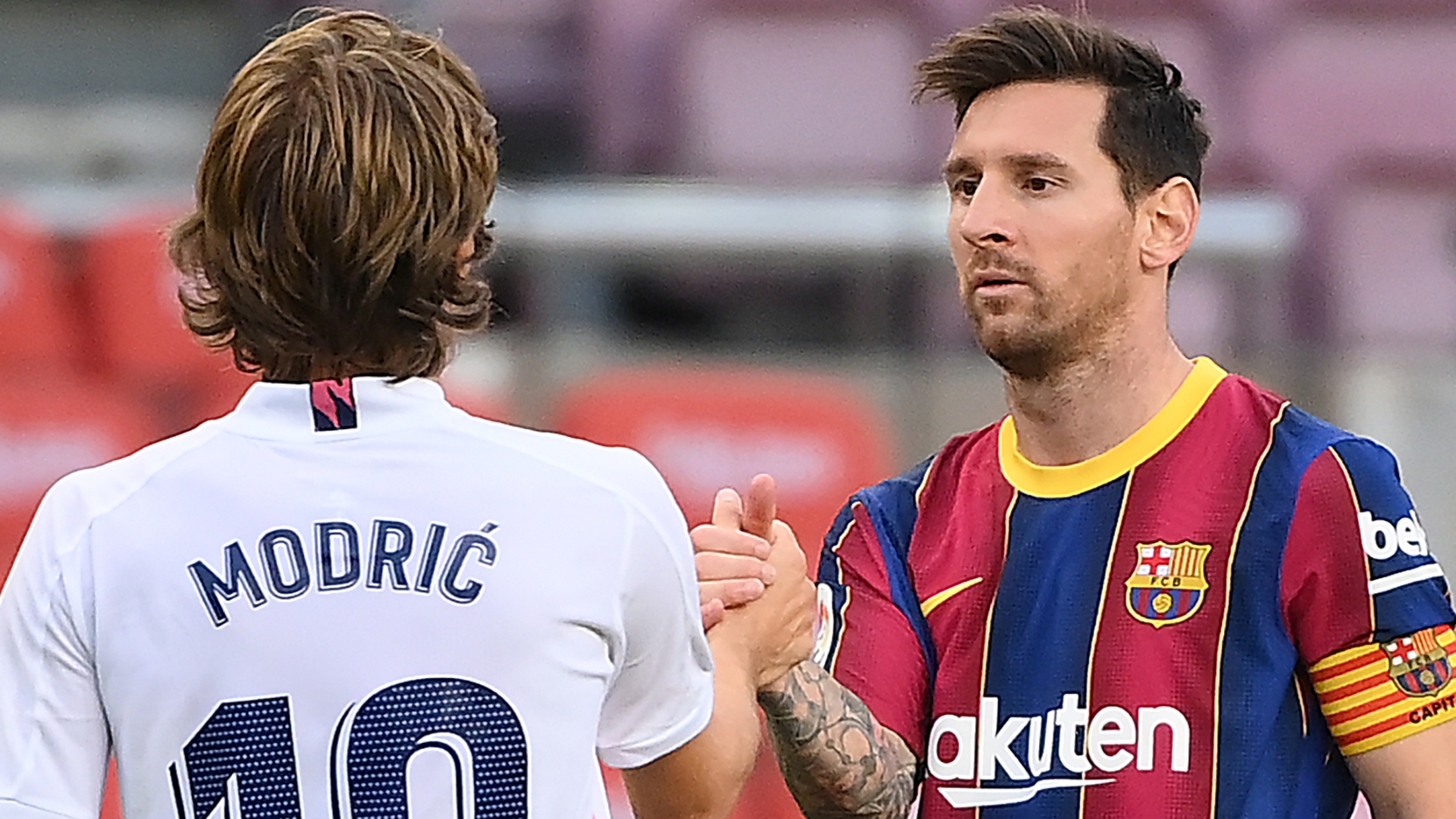 Goal brings you all the information about this season's Clasico games, such as when they are, where and how to watch

Real Madrid and Barcelona enter the 2021-22 season with a point to prove after both sides were beaten to La Liga glory.

Atletico Madrid were crowned champions last term, with Real coming second and Barca finishing third, seven points off the pace of the champions.

The future of Lionel Messi remains a point of concern for Barcelona, while Real Madrid have swept the boards clean with the appointment of Carlo Ancelotti as head coach.

Goal has what you need to know about when the Clasico will take place this season and more.

When is the next Clasico?

The next Clasico between Barcelona and Real Madrid will be played on October 24, 2021 at Camp Nou. It will be the first Clasico of the 2021-22 season.

The second Clasico meeting in La Liga will come on March 20, 2022 at the Santiago Bernabeu.

They will also face off in January 2022 when they meet in the Spanish Super Cup semi-final.

How to watch El Clasico

In the UK, La Liga matches will be available to watch and stream on La Liga TV, while Premier Sports and FreeSports also have rights for some games.

In the US, La Liga games will be broadcast on the beIN Sports network, which has both English language and Spanish language channels, as well as an online streaming service, beIN Sports Connect.

Fans in the US can also watch El Clasico on Fanatiz with a 7-day free trial. The online streaming service carries all La Liga matches, as well as a whole host of other competitions, for a monthly subscription of just $7.99.