In 2016, Brazil and Neymar faced a question: Copa America or the Olympics?

The debate dominated the focus of the Brazilian media for months prior to confirmation that captain Neymar would lead the quest for gold and sit out of the special centenary Copa America in USA.

Not for the first time, Brazil kept one eye on the Copa but largely concentrated their attentions elsewhere. Three years on, however, the Selecao go into the Copa America with a very different mindset. This year, the tournament will define their near future.

In what was quite a departure for Brazilian football, the CBF opted to play the long game after a disappointing World Cup. Coach Tite was asked to remain following their quarter-final exit to Belgium. The former Corinthians man had given the Selecao back their pride following the 7-1 and successive Copa America failures. His excellent record up until the Belgium game convinced the CBF that he was the right man to lead the charge towards Copa America 2019 and Qatar 2022.

The first phase of Tite’s three-stage plan has gone well, with six consecutive Brasil Global Tour victories following Russia 2018. Answers are emerging to some of the big questions he was asking, too, with the likes Richarlison, Arthur and Alan all emerging to provide him the options he was hoping for in midfield and attack.

But the pressure is on to prove that he can deliver, that he is capable of leading the five-time world champions to glory. As hosts, Copa America 2019 is now a must-win – and Tite, is well aware that he will be lucky to survive an outcome that provides anything other than victory.

"We must play very well and we must win. We must be champions," Tite said in November. "At a minimum, we must reach the final. And, before that, have a good performance. I say that because we live in a country that lives football."

But of course, this wasn't always the case going into South America's showpiece. The third most successful nation in the tournament’s 100-year history, that the locals have often prioritised other competitions can, in some way, be explained by the long periods the Selecao went without - and by the irregular pattern of the Copa itself.

It is football’s oldest continental tournament and holds a genuine claim to playing a major role in the formation of the first World Cup in 1930. It was in the Copa that Uruguay cut their teeth before heading over to the Paris Olympics of 1924 to wow the Europeans and walk to gold.

Brazil, along with Chile, Argentina and Uruguay were major players from the outset. The Selecao first won the tournament in 1919, as hosts, three years after its formation. They did so again when they welcomed the competition back in 1922. 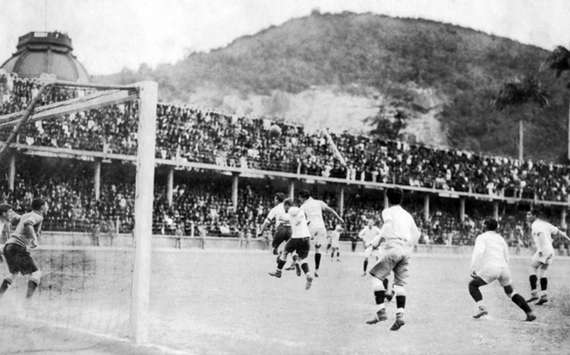 27 years passed until Brazil’s third title in 1949. And there were then 40 barren years until their fourth crown, in 1989. Both those titles also arrived on home soil. Brazil had to wait until 1997 for their first Copa glory on foreign shores, and victories in 1999, 2004 and 2007 subsequently took Brazil to eight titles, which leaves them seven behind Copa kings Uruguay.

But of the 44 editions to date, Brazil have withdrawn from nine. They left the tournament completely after pulling out in 1967, a year that was immediately followed by almost a decade without a Copa America of any kind as the exodus of players to Europe made it increasingly difficult for the continent to gather its best and brightest. 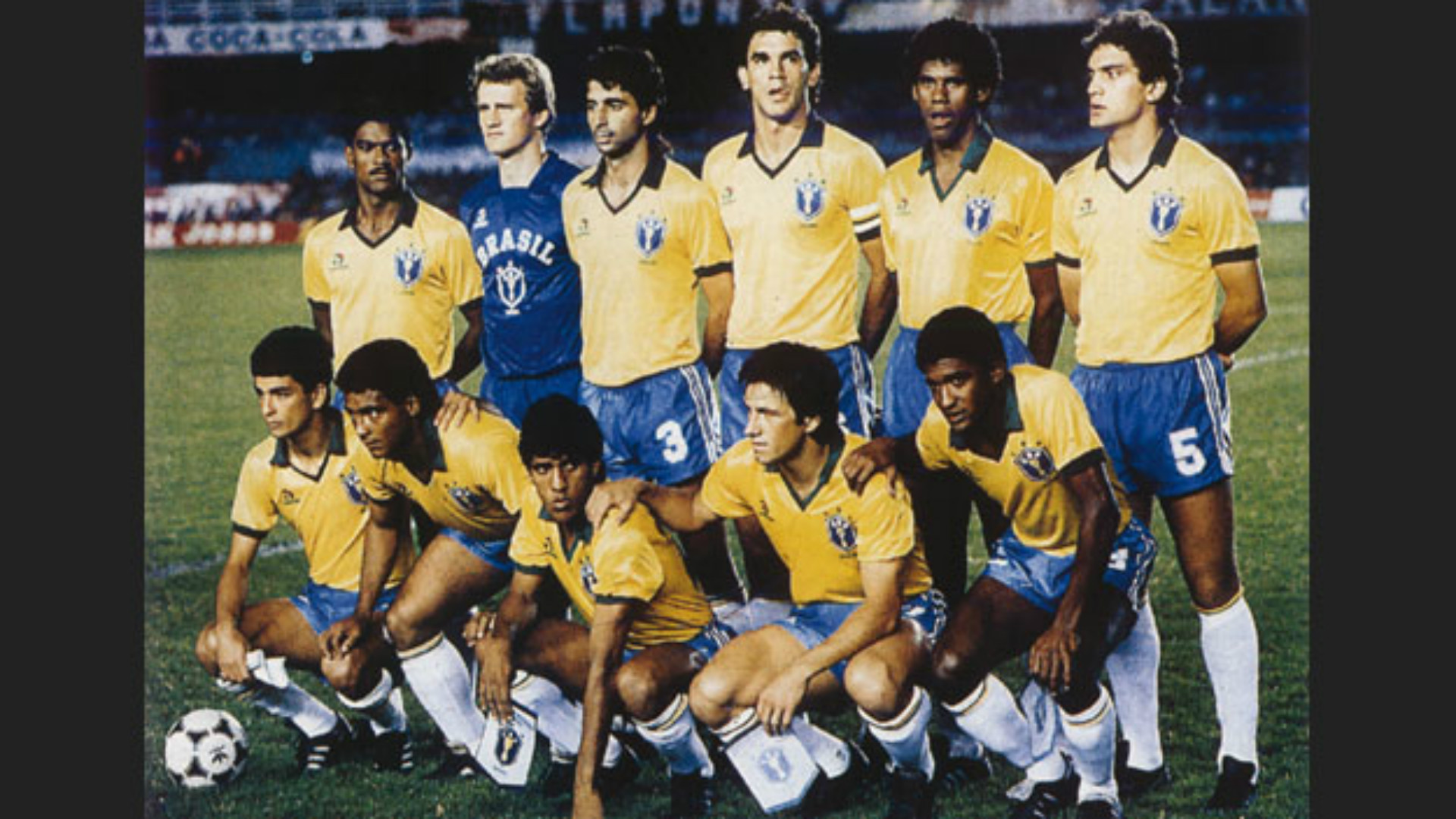 Over the next 20 years, the one-time annual tournament was played on just three occasions prior to its 1987 revival under the current rotational hosting system.

Nevertheless, the Copa America continued to be been taken with varying degrees of importance, as it has throughout a life in which it has had to contend with numerous coups and military dictatorships.

The foundations for the re-emergence of the competition into one of the game’s most eminent showpiece events owes much to the 1996 introduction of a single South American World Cup qualification process. Regular competitive matches saw the likes of Venezuela and Ecuador graduate from whipping boys into genuine opponents. 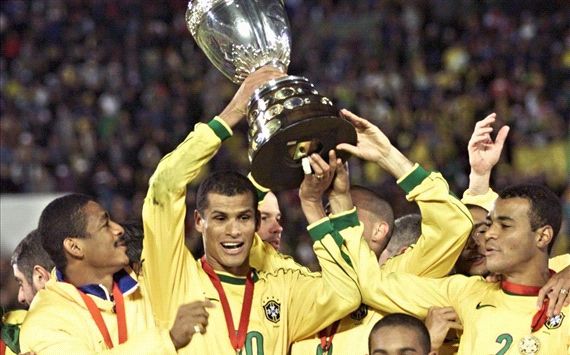 But with that change came an increased number of internationals and, as the Copa continued its fight to re-establish itself as South America’s most coveted crown, the continent’s best players often sat out.

In 2004 Brazil took a B team to the edition in Argentina, lifting the title despite only Kleberson remaining from the squad that had won the World Cup two years previously.

They retained the trophy in 2007 with another second team as coach Dunga had to do without the likes of Ronaldinho and Kaka, who both penned formal letters asking to be left out in order to avoid burnout due to the rigours of European club competition.
The recent success of the Copa America has largely been down to its new place in the calendar, with the 2011 edition the first in decades to be given top priority by the majority of the confederations. One year after the World Cup, the Copa now kicks off a new cycle of the mammoth CONMEBOL qualifying process, which has become the most competitive in World Cup history.
Once again, teams across the continent will arrive at the tournament this year at very different stages, with many in a state of transition. Only four of the ten South American nations competing have retained their coach from the previous World Cup qualification cycle. For many, the tournament will provide a rare opportunity to spend a sustained period with their players to cement a system and define their squads for the start of World Cup qualifying later this year.
The draw for Copa America 2019 takes place on Thursday, January 24.