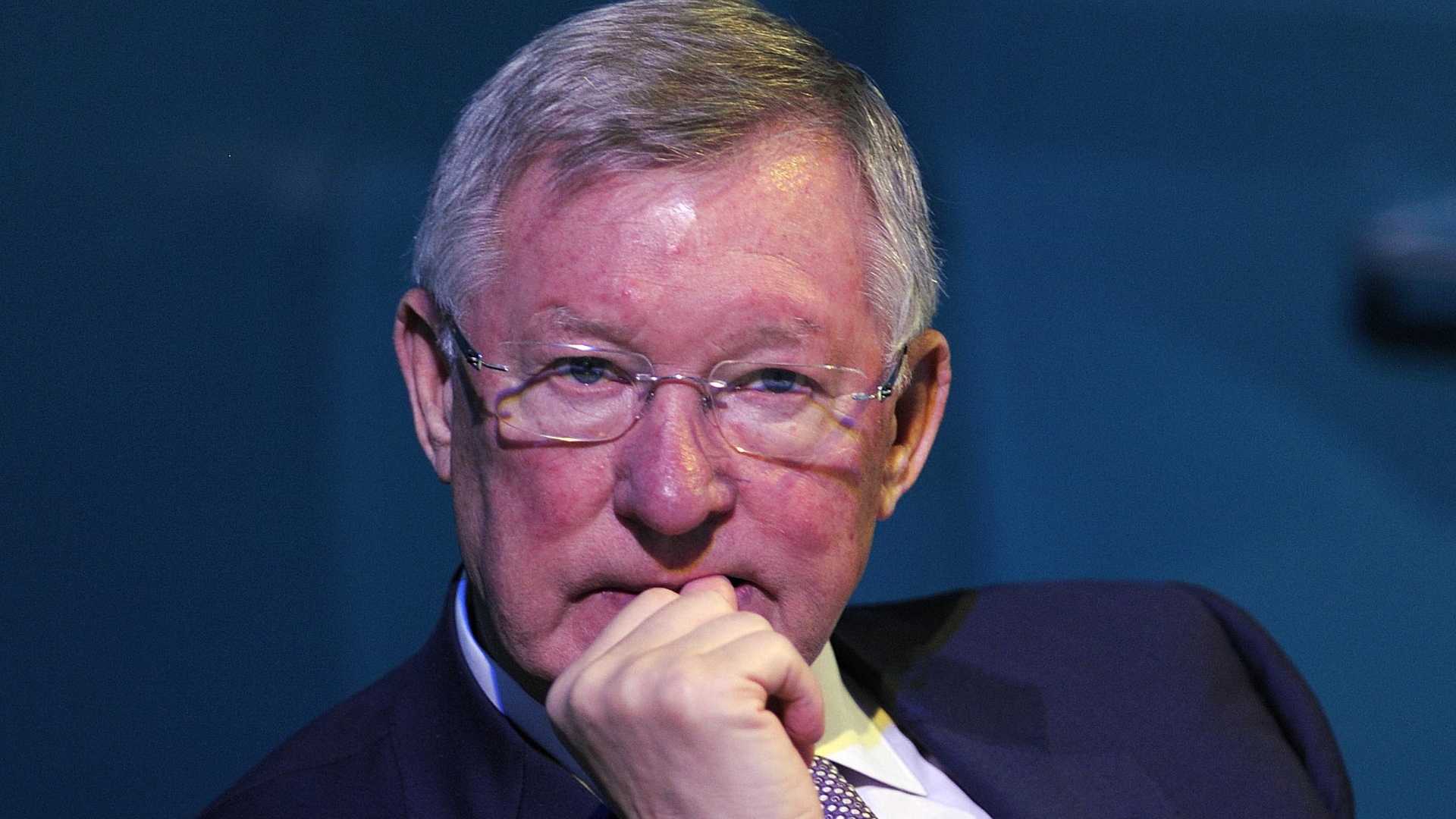 Sir Alex Ferguson has named Paul Gascoigne as the signing he always regretted missing out on at Manchester United.

The Red Devils looked set to buy the attacking midfielder from Newcastle in 1988 and Gascoigne wrote in his autobiography that he had promised Ferguson that Old Trafford would be his destination.

But Gascoigne ended up joining Tottenham instead and spent four years at the north London side before moving to Lazio.

Ferguson believes the former England star would have been better off at United than Spurs and was disappointed his side could not secure his signing.

Asked which player he regrets missing out on, Ferguson, who managed United for 27 years, told the UTD Podcast : "In reality, you have to say, there's only one that always comes to my mind and that's Gascoigne.

“We had Geordies in our squad like Bryan Robson, Steve Bruce plus Bobby Charlton. Sir Bobby would have been a fantastic mentor to him because he's such a fantastic man and even Gary Pallister, although he was from Middlesbrough and I know they don't count that as a Geordie ... someone who understands the culture like Gary would.

"He promised to sign for us and I went on holiday. I got a phonecall from the front desk from Martin Edwards saying he'd signed for Tottenham. He signed for Tottenham because they bought his mother a house for £80,000 and, dearie me, I couldn't believe it, you know. He was a fantastic player."

Did Man Utd miss out on Wesley Sneijder?

One name United were consistently said to be interested in at one point in Ferguson's reign was Wesley Sneijder.

The Premier League side were reported to have reached an agreement with Inter over a £35 million ($48m) deal for the attacking midfielder in 2011, though Ferguson insisted at the time that they had "no real interest" in him.

The 79-year-old confirmed again that they had no intention of bringing him to Old Trafford, saying: "That's come up a lot of times but we were never interested in Sneijder.

"I don't know where that came from but you get a lot of them. Every Sunday, in The People , when I first came, they were throwing names in all the time, you know."