Euro 2016
By Joe Wright
21:13 1/10/15 Comments()
Getty
The Three Lions boss has backed both the Totteham youngster and fellow newbie Danny Ings to impress, while he believes striker Sturridge needs to build up fitness at Liverpool

England boss Roy Hodgson has described Dele Alli as "an exciting talent" after he handed the Tottenham man a first senior call-up to the England squad.

The 19-year-old midfielder only made his debut for the Under-21s last month but has been rewarded for his form for Mauricio Pochettino's side so far this season.

Liverpool striker Danny Ings has also been given a spot after an encouraging start to his Anfield career, but team-mate Daniel Sturridge is left out despite his two goals in the win over Aston Villa.

With England having already qualified for the Euro 2016 finals, Hodgson believes the final two games with Estonia and Lithuania represent the perfect chance for the new boys to impress.

"Danny is someone we followed with the Under-21s last year and this was a good opportunity to bring him in after he was scoring goals for Liverpool," he said.

"Dele is the more offbeat one because he is so young but we have been impressed by what we have seen of him, he's an exciting talent. 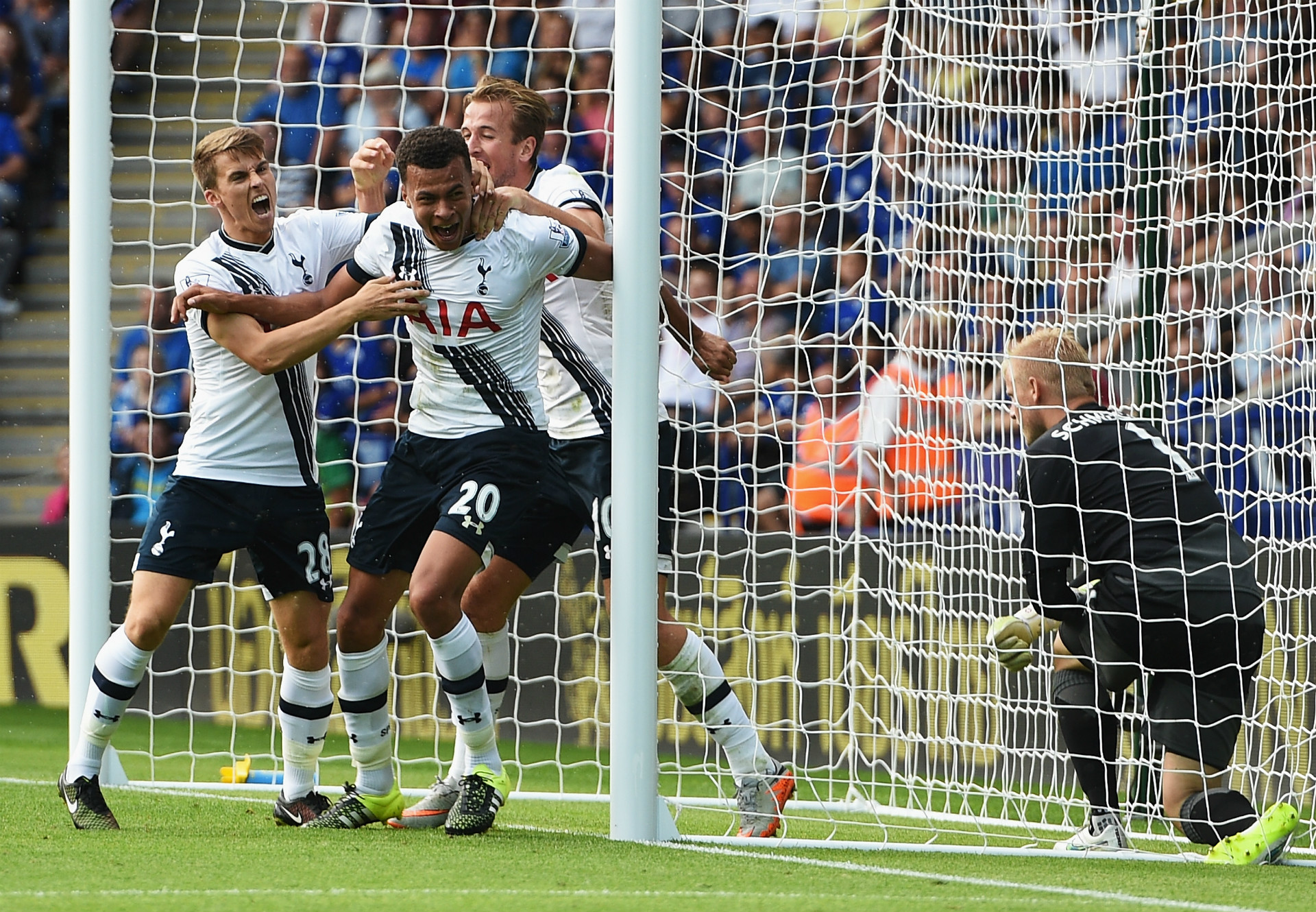 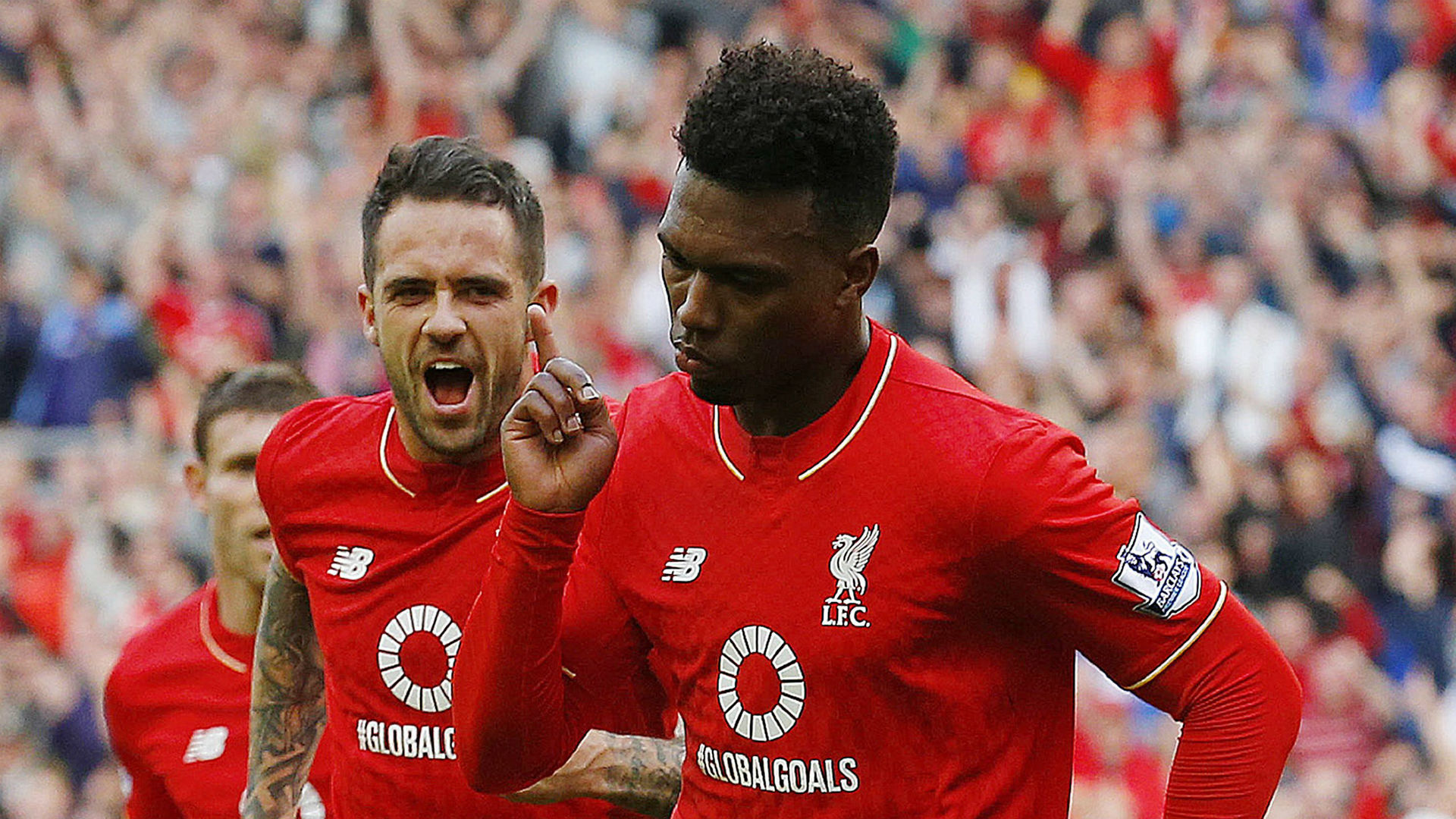 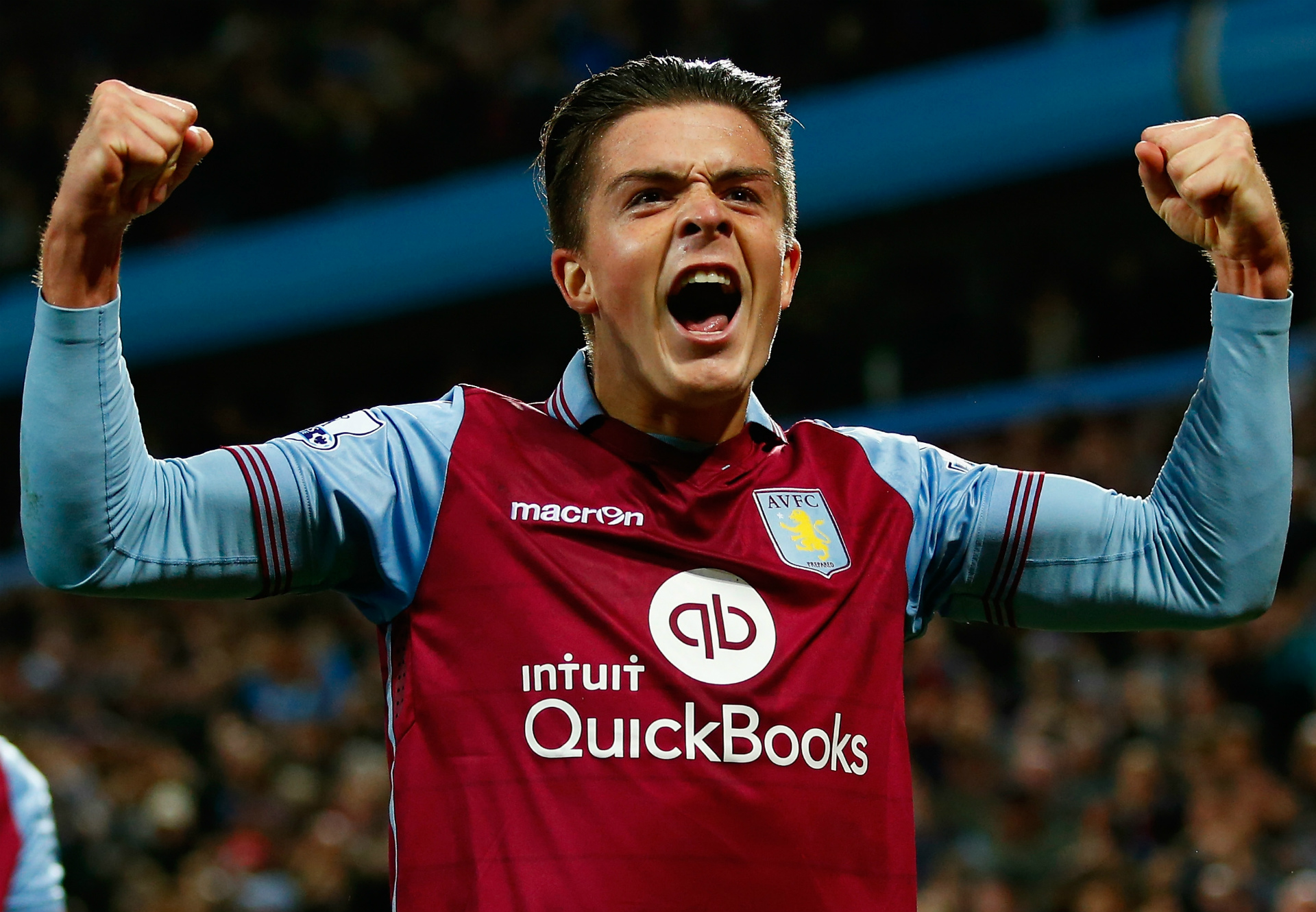 "We think it's better for Daniel Sturridge to concentrate on what is essentially a pre-season with Liverpool. We hope to see a player in good form next month.

"Where we have been hit harder is in midfield, with a number of players missing in that area. Adam Lallana's return is good news.

"The game in Lithuania is where we will possibly experiment a little more. But we want to win both games and finish with a perfect record."

Hodgson admitted the double leg fracture suffered by Luke Shaw was "cruel" with the Manchester United man unlikely to return to action until March at the earliest.

"Luke knows how much we care about him and we had really high hopes for him in 2016 being our left-back. It's a cruel blow," he said.

Aston Villa rising star Jack Grealish pledged his international future to England this week, though he remains ineligible to play for the senior side at present.

Hodgson has now urged the 20-year-old to continue to impress at club level in order to secure a place in the set-up.

"I am very pleased. I think it is the right decision. He is English, albeit with distant Irish roots. I think he has the talent to become an England player," Hodgson added.

"I was happy he took the bolder decision and what matters now is how he does for Villa. He is aware of that. I was keen to point out that there were no guarantees for him with England."