The Brazilian international has won 11 trophies with PSG so far....

Ligue 1 giants Paris Saint-Germain (PSG) are reportedly ready to part ways with Brazilian attacker Neymar if they get a suitable offer in the ongoing summer transfer window.

PSG bought Neymar from FC Barcelona in 2017 for a world record transfer fee of €222 million. In the last five years, Neymar has won every major trophy in France and has scored a century of goals for the Paris-based club.

But now if reports are to be believed then the club are looking to offload the Brazilian who had signed a new contract in 2021 which would keep him at the club until 2025. 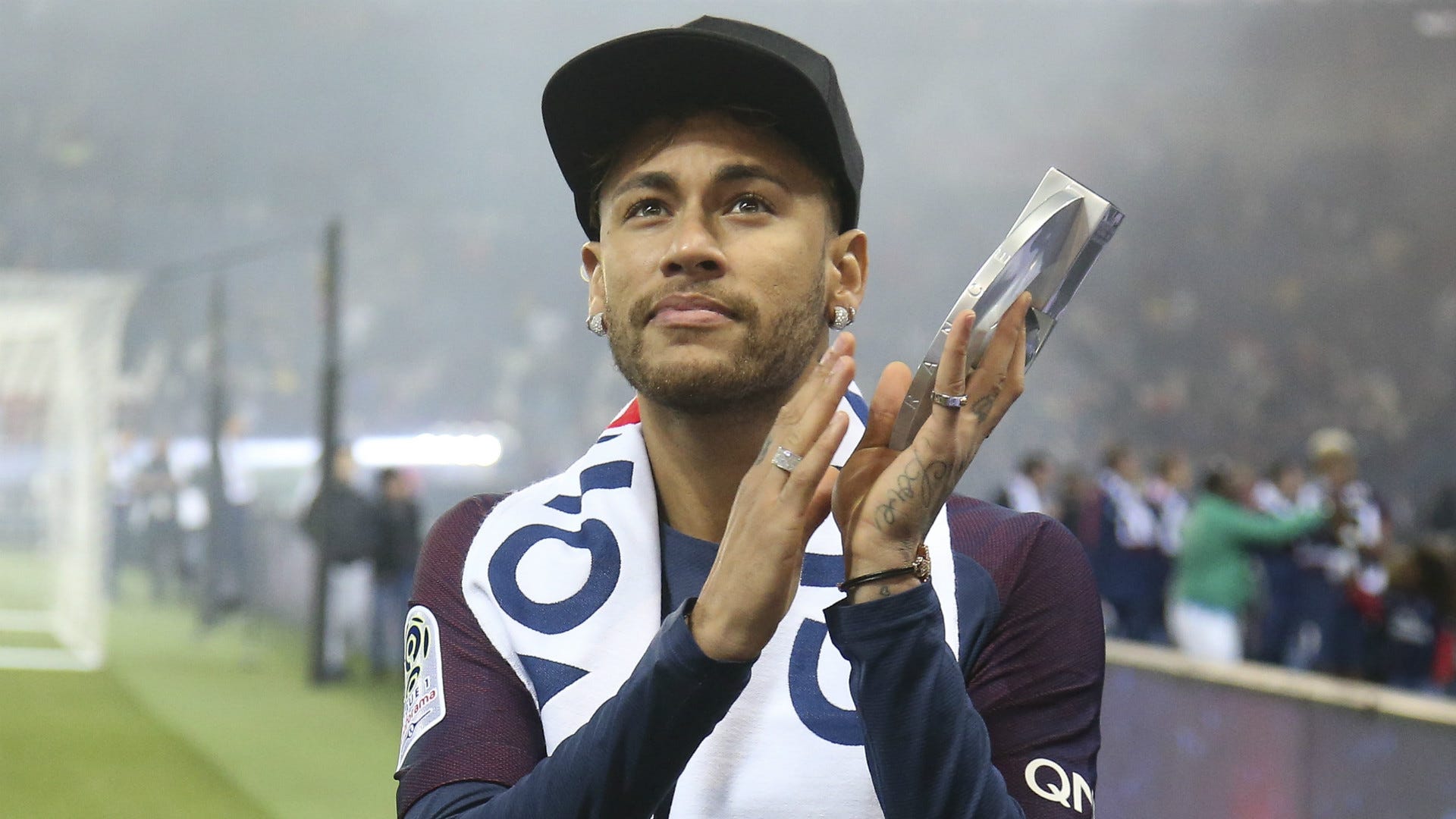 Let us take a look at Neymar's performance in PSG shirt in the last five years.

Neymar made his debut for PSG in a Ligue 1 match against Guingamp. Neymar scored and assisted a goal each as PSG won the tie 3-0.

His maiden season in France proved to be a dream one as PSG won the domestic treble (Ligue 1, Coupe de France and Coupe de la Ligue). Neymar himself scored 28 goals in 30 appearances overall and provided 16 assists. He was the team's talisman and was named the Ligue 1 Player of the Year. 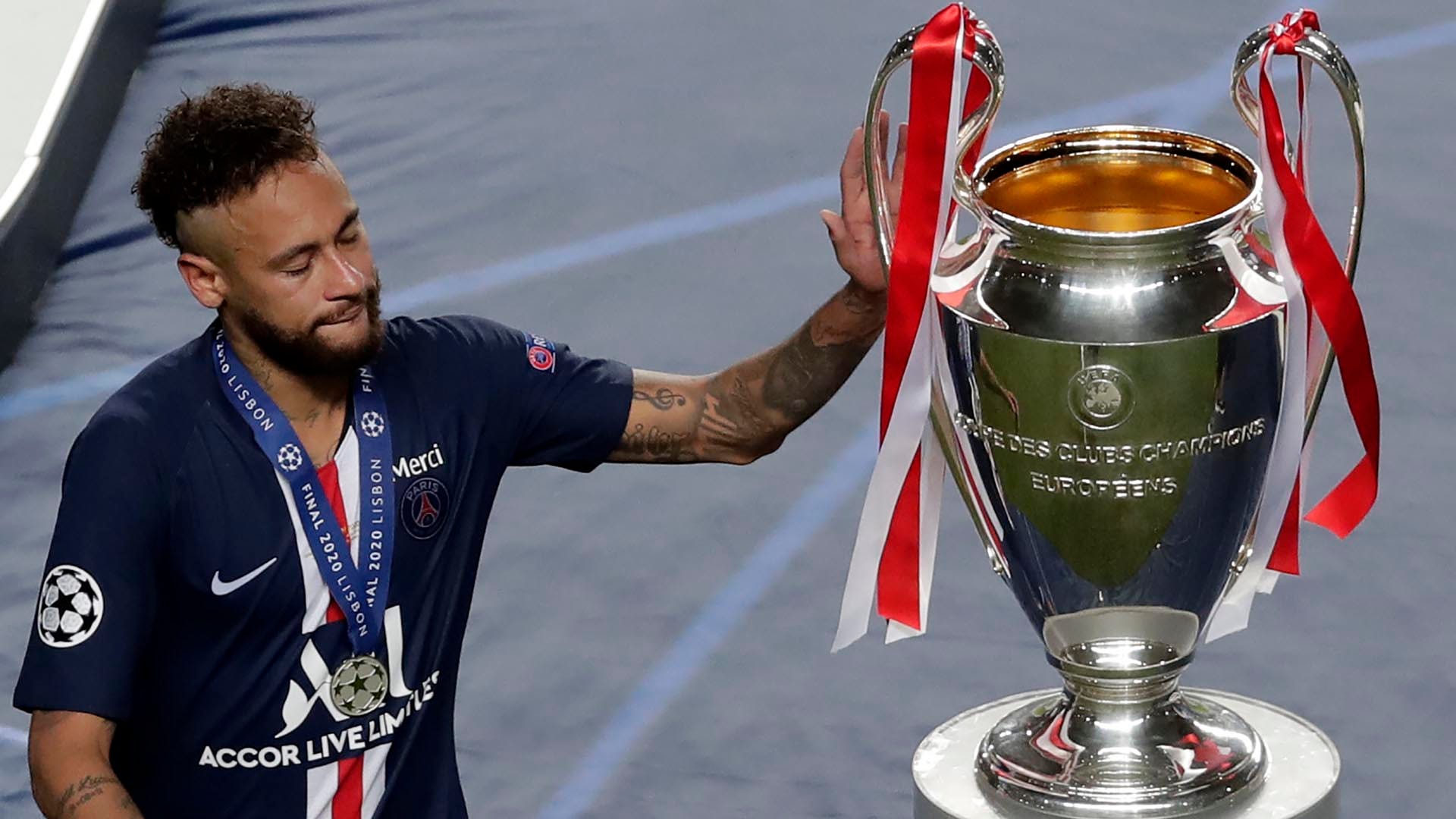 How has Neymar performed in the UEFA Champions League?

Neymar's journey in the UEFA Champions League for PSG has been way below expectations. In his first season, he missed the crucial return leg clash against Real Madrid with a metatarsal fracture, and the French team bowed out of the competition after going down to the eventual champions.

In the next season, things hardly changed as the Brazilian once again missed the Round of 16 tie against Manchester United and his side was knocked out by a late goal by Marcus Rashford.

Whereas in the 2019-20 campaign he missed the first four group games through injury and suspension. However, he regained his mojo in the latter half of the tournament and went on to score three goals and provide four assists in seven matches that season. Yet Neymar could not guide his team to their maiden UCL title as Bayern Munich won the final 1-0.

The previous campaign also ended in disappointment as the Parisians were eliminated by Madrid in the Round of 16. Neymar played the full 90 minutes in the return leg but could not propel his side to the next round.

In the last season (2021/22), Neymar achieved a major feat as he scored the 400th goal of his illustrious career. It happened during a Ligue 1 game against Bordeaux where Neymar scored a brace to guide his team to a 3-2 win.

How many trophies did Neymar win at PSG?

How did Neymar perform at PSG?

How many individual awards have Neymar won at PSG?