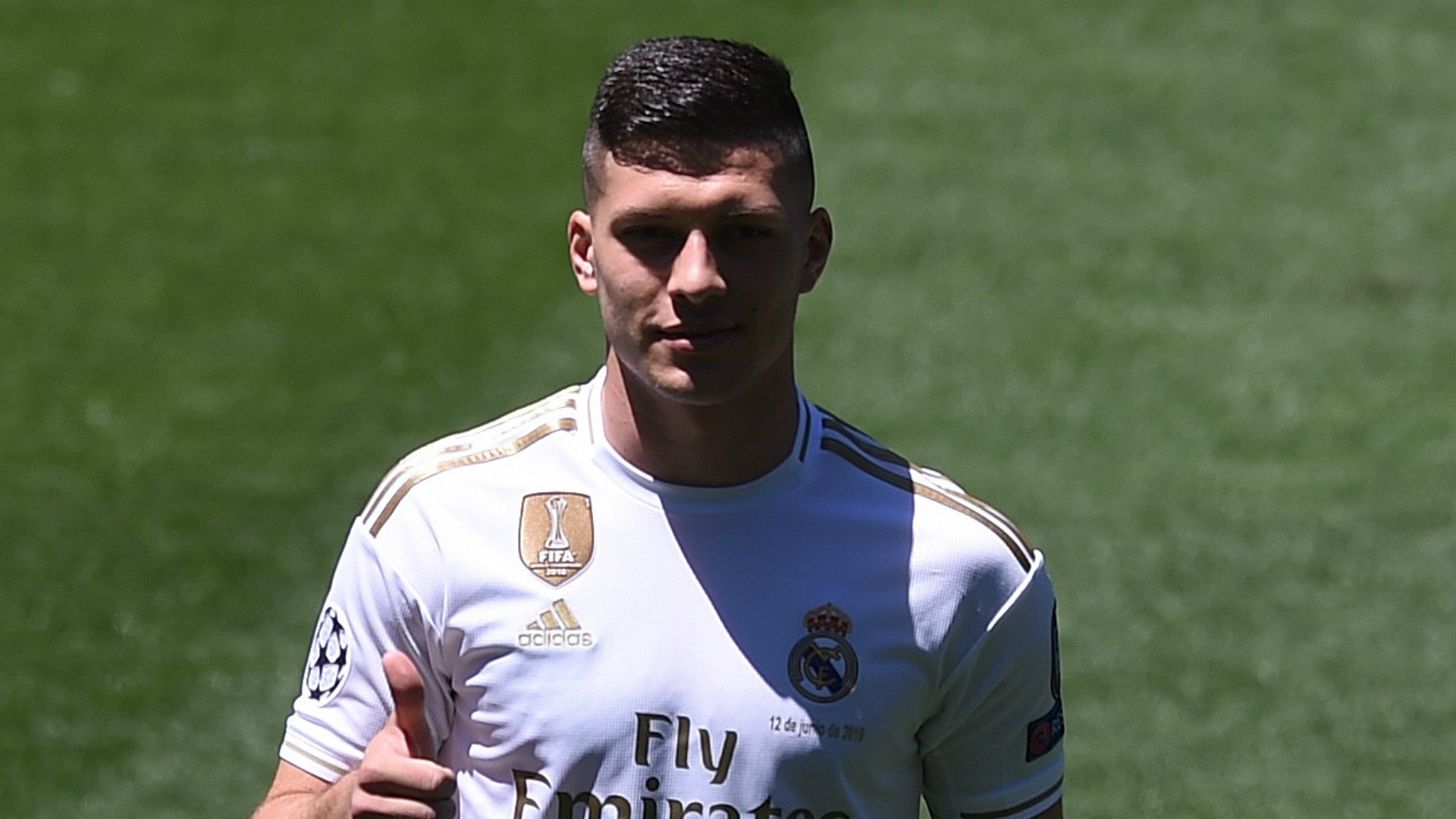 Real Madrid will be sweating over the fitness of striker Luka Jovic, who had to be removed from Friday night's defeat to Atletico Madrid with a left ankle injury.

Following several minutes of medical attention, the Serbian was removed from the game and replaced by Karim Benzema.

Jovic appeared in serious pain, and could be set for a spell on the sidelines based on the early look of the injury.

Madrid were already trailing by three goals at that point, and the game at MetLife Stadium would eventually end in a stunning 7-3 win for Atletico.

It continued a frustrating start to life at Madrid for Jovic, who was substituted just 10 minutes into Tuesday night's game against Arsenal after Nacho's early red card.

Jovic adds to an ever-growing list of Real Madrid injuries, with the Blancos suffering a number of setbacks recently.

Earlier this month, Brahim Diaz was diagnosed with a knee injury that will keep him out for at least a month.

Then midfielder Marco Asensio suffered a torn anterior cruciate ligament against Arsenal, with the 22-year-old potentially out for the entire season.

On Thursday, Madrid announced that summer signing Ferland Mendy is expected to be out of action for three to four weeks with a thigh problem.

Madrid's pre-season will continue with a game against Tottenham on Tuesday followed by Red Bull Salzburg on August 7.