A classic Premier League rivalry is on the cards as Manchester United host Liverpool at Old Trafford on Tuesday.

Erik ten Hag's men have had a difficult start to their Premier League campaign as they have lost both their matches so far. They fell 2-1 to Brighton in their campaign opener and then lost 4-0 to Brentford on matchday two.

Meanwhile, Liverpool have also not had the brightest starts to their campaign as they have drawn both their matches so far. Klopp will hope to avoid any further slip-up and look to return to winning ways as quickly as possible. And what better venue to do so than Old Trafford, the den of their fierce rivals. They have won their past three meetings with United quite convincingly, scoring 13 goals and conceding just twice, and will hope to replicate that form once again.

GOAL is on hand to bring you all of the information you need, to catch the action live from Singapore.

Manchester United have some long term injuries in Facundo Pellistri, Brandon Williams and Victor Lindelof. All these players will remain unavailable for selection but Ten Hag might have Anthony Martial back in the squad if the forward passes a late fitness test.

United fans are clamouring for changes in the starting XI and it remains to be seen whether the Dutch manager is on board.

Tyrell Malacia should replace Luke Shaw at centre back whereas Raphael Varane should come in the place of Lisandro Martinez. Diogo Dalot should start at right back as Aaron Wan-Bissaka is being linked with a move away from the club.

In midfield, Scott McTominay might get the nod ahead of Fred and the rest should keep their places. Wantaway forward Cristiano Ronaldo should again lead the lines.

On the other hand, Liverpool have several injury issues in their team. They could miss up to ten players in their trip to Old Trafford. Joel Matip and Roberto Firmino are the latest casualties, with the pair missing the 1-1 draw with Palace on Monday, joining the likes of Thiago Alcantara, Diogo Jota, Ibrahima Konate, Alex Oxlade-Chamberlain and Curtis Jones on the treatment table.

Star signing Darwin Nunez added to Klopp's problems with a foolish red card against Crystal Palace, which brings with it a three-game suspension, the Reds' squad suddenly looks stretched. 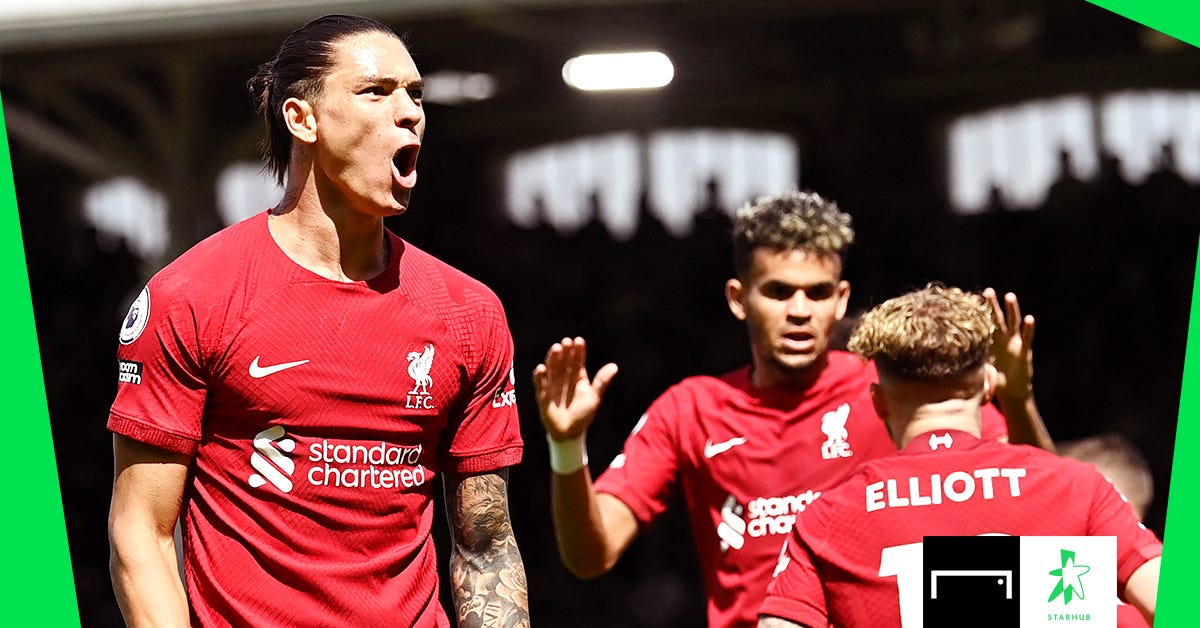 How to watch Manchester United vs Liverpool on TV & live stream online in Singapore?

As the official broadcaster of the Premier League in Singapore, StarHub will be showing the full coverage of all 380 live matches across the season that is completely legal and at an affordable price.

StarHub is anti-piracy and in turn is fully committed to providing fans in Singapore a legal, affordable and premium service for fans.