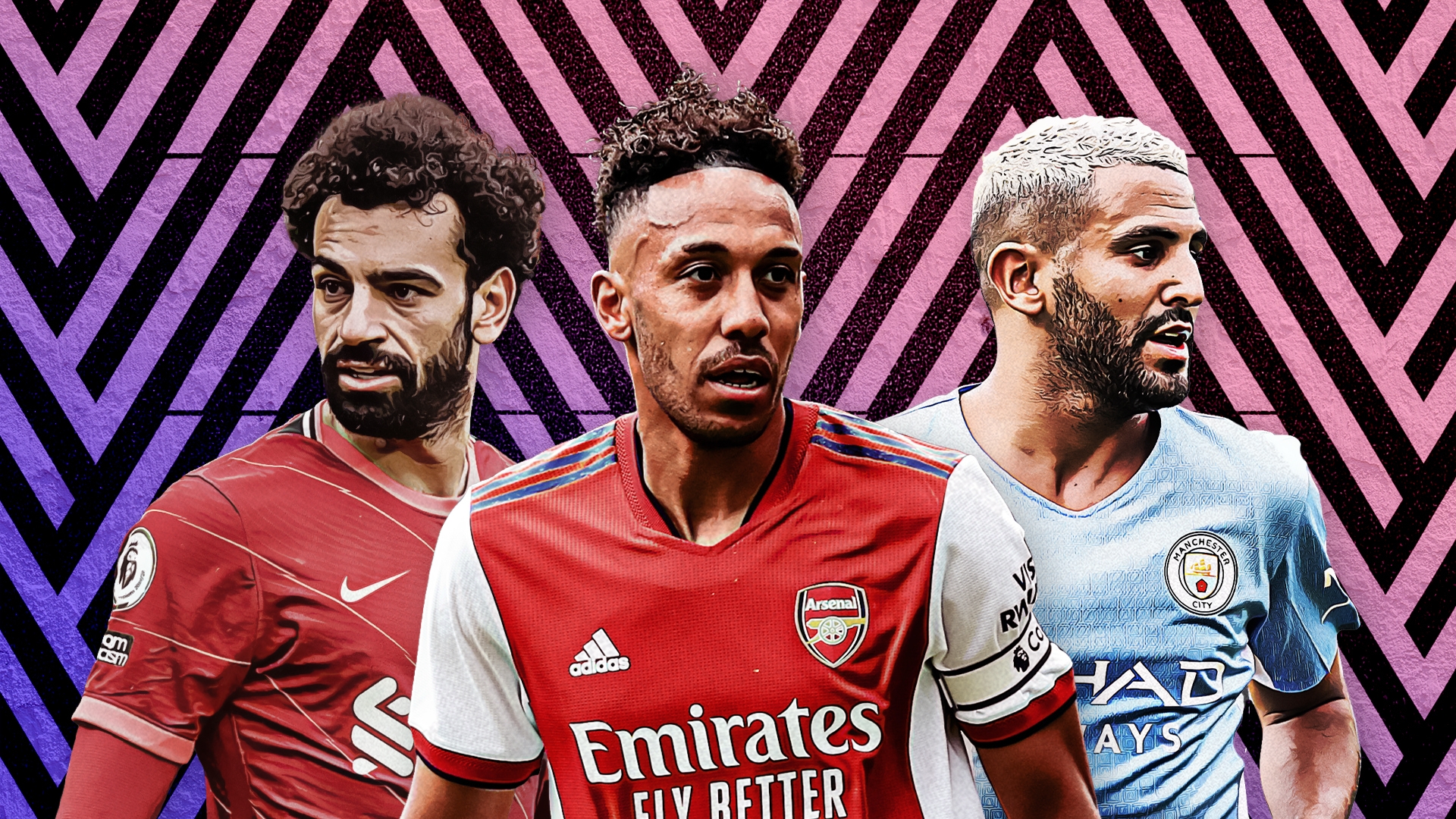 One of the secrets to success in Fantasy Premier League is making sure you pay close attention to team news updates, so that you can tweak your team accordingly.

A key player may be injured all of a sudden or your best goalscorer might be suspended and it makes sense to keep on top of things in order to maximise your points return each week.

If you're looking for the latest team news, or just want some advice on the best captain picks or even a suggested Wildcard squad, then Goal has you covered.

Who is the best captain pick for Gameweek 9?

Mohamed Salah (£12.8m) cannot stop scoring. The Liverpool forward was on the scoresheet once again against Watford, delivering a 13-point haul, while he was also on target in the Reds' 3-2 win over Atletico Madrid.

Usually we'd air on the side of caution and avoid picking a Liverpool player for a trip to Old Trafford although with Salah in such incredible form, it would be even more of a risk not to go with the Egyptian as captain this week.

As for an alternative, Kai Havertz (£8.1m), who is almost certain to start for Chelsea in the absence of both Timo Werner and Romelu Lukaku through injury, could deliver a big haul against struggling Norwich City.

Our suggested Wildcard squad for Gameweek 9 features a Chelsea double up in defence, with the Blues facing Norwich City at Stamford Bridge in a game that should deliver a clean sheet.

Edouard Mendy (£6.1m) and Antonio Rudiger (£5.8m) appear the most likely to start in that match, with there being the potential for Thomas Tuchel to mix it up elsewhere across the backline.

There's also a Manchester City defensive double up, with Pep Guardiola's side taking on Brighton at the Amex.

Pep roulette could well interfere with our picks of Ruben Dias (£6.2m) and Joao Cancelo (£6.3m), but there is at least cover in the form of Tino Livramento (£4.3m) and Javier Manquillo (£4m), who have both been regulars this season.

Our midfield picks include Mohamed Salah (£12.8m), who has been the Premier League's best player at the start of the 2021-22 campaign and has already amassed 83 points.

Alongside the Liverpool star are Raphinha (£6.7m), Bryan Mbeumo (£5.6m) and Andros Townsend (£5.7m), who are all affordable options that offer sufficient threat in attacking areas and have all started the season strongly.

We've also gambled on Kai Havertz (£8.1m) as the Germany international looks highly likely to be given Chelsea's No.9 role in the absence of both Lukaku and Werner.

In attack, Jamie Vardy (£10.7m) has recorded at least eight points in each of his last four matches and is rested after being left out of Leicester's 4-3 win over Spartak Moscow on Thursday, while Ivan Toney (£6.5m) and Allan Saint-Maximin (£6.8m) both offer goal and assist potential.

Check out the full suggested squad below!