Jose Mourinho comes to Old Trafford at a time when Ole Gunnar Solskjaer and Manchester United are at their most vulnerable.

This time last year Mourinho had just two weeks to go at United. When he was let go, Solskjaer was ready to take over a day later.

There is no animosity between the pair and Mourinho appears to be happy with his relationship with both Ed Woodward and the United fans. However, he could be the manager best able to exploit the weaknesses that led in part to his downfall.

Paul Pogba was at the heart of Mourinho’s difficulties. The Frenchman spent some time on the treatment table when he was in charge, but he has played over 120 league games for United.

Of those overseen by the Portuguese, it is clear that his potential and ability was never properly harnessed. Ultimately that is the fault of the manager - Pogba managed to win the World Cup during the same period, after all, and was one of France's best players.

For United, there were the familiar but all too brief moments of brilliance. For all the money, headlines and agita that went with Pogba and Mourinho, ultimately the move was never justified.

That has continued with Solskjaer. The current boss may talk up Pogba, but it feels increasingly like this is just a way to maintain harmony, to keep things civilised until he can be sold in January or next summer.

The Frenchman is currently out injured, and save for an impressive assist against Chelsea at the start of the season, he has done little else. 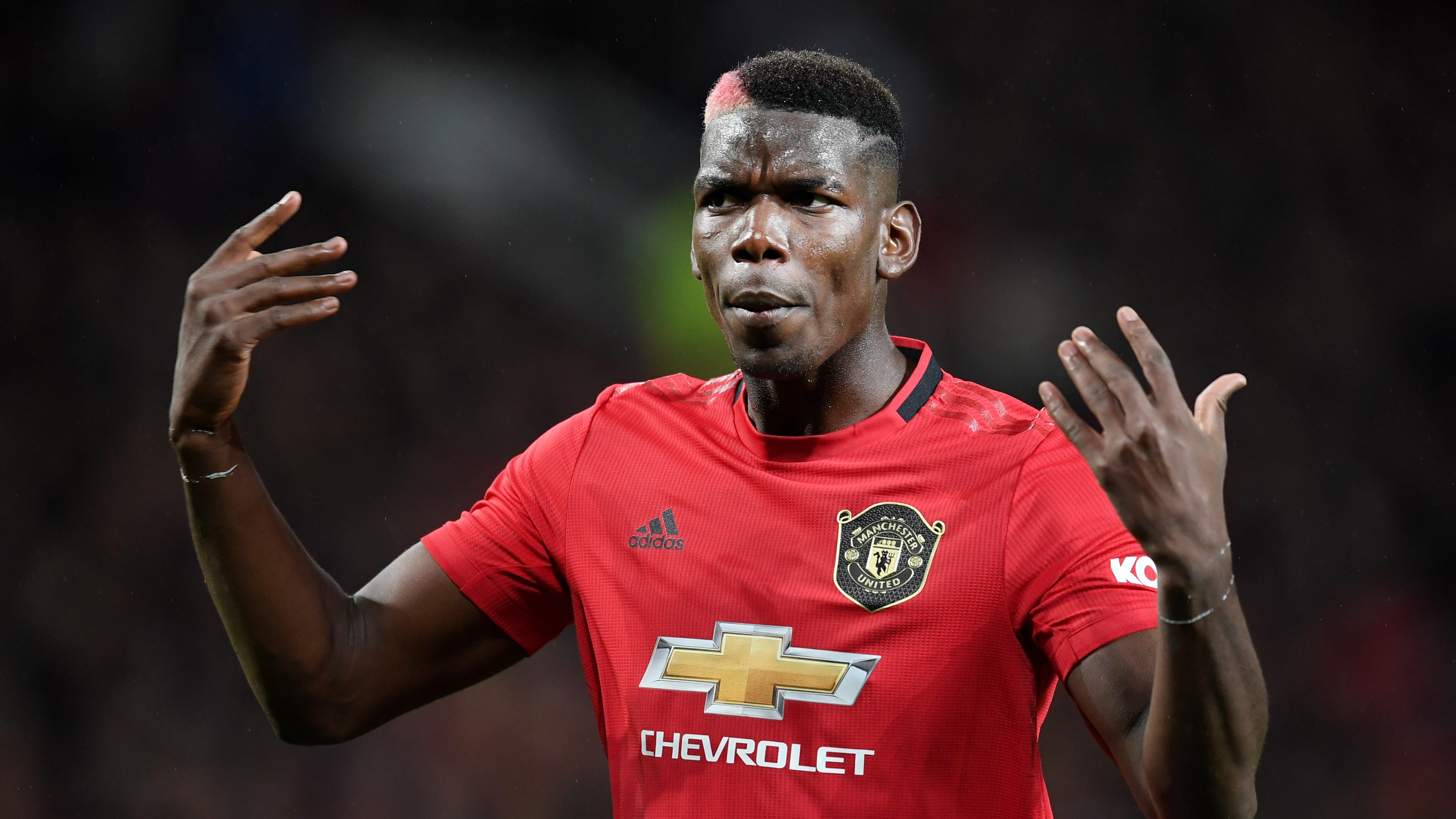 Just as Mourinho cried out for more signings, Solskjaer wasn’t given a midfielder despite the obvious need for a senior player able to either help out or lead from the middle of the pitch. The new Tottenham manager endured plenty of matches overrun in midfield, now he can turn those experiences into something he can exploit.

Mourinho can bring Dele Alli to sit between United’s midfield and defence. He has Eric Dier back up and running, The likes Moussa Sissoko, Christian Eriksen and Harry Winks provide a mixture of technical ability, stamina and physicality that can't be matched by United, even when all their midfielders are fit.

If they play Fred, Andreas Pereira and Juan Mata, then they seem destined to be overwhelmed. Mourinho has suffered enough with a yawning gap in his team.

Solskjaer did well to recruit Harry Maguire and Aaron Wan-Bissaka this summer, but despite their ability and the emergence of Brandon Williams, the United defence remains one that gives up goals - lacking both focus and resilience.

Mourinho will know that Harry Kane’s ruthlessness, Heung-min Son’s intelligence and Lucas Moura’s pace has enough to drive United’s back four to distraction. They struggled to handle Sheffield United and then Aston Villa. Spurs should be far more dangerous.

Mourinho will also be familiar with United’s poor conditioning. There have been plenty of games this season where they have failed to hold onto a lead, and where they have not had the energy or gumption to recover from losing positions.

The famous comebacks from United are now memories, and do not appear to give the players any inspiration. The sense of the inevitable recovery departed United, palpably, under Mourinho. It had lingered under Louis van Gaal, but it is now utterly extinguished.

Which leads into the next advantage Mourinho has with his new Spurs side. He can be a charming man. At the start of his tenure at Chelsea, United and now Spurs, he has cut a relaxed, chirpy and inspirational figure. He is warm and supportive, and the players have responded to that stimulation. The players look happy and refreshed, keen to make the most of their talents and to enjoy the freedom that comes with a new manager. 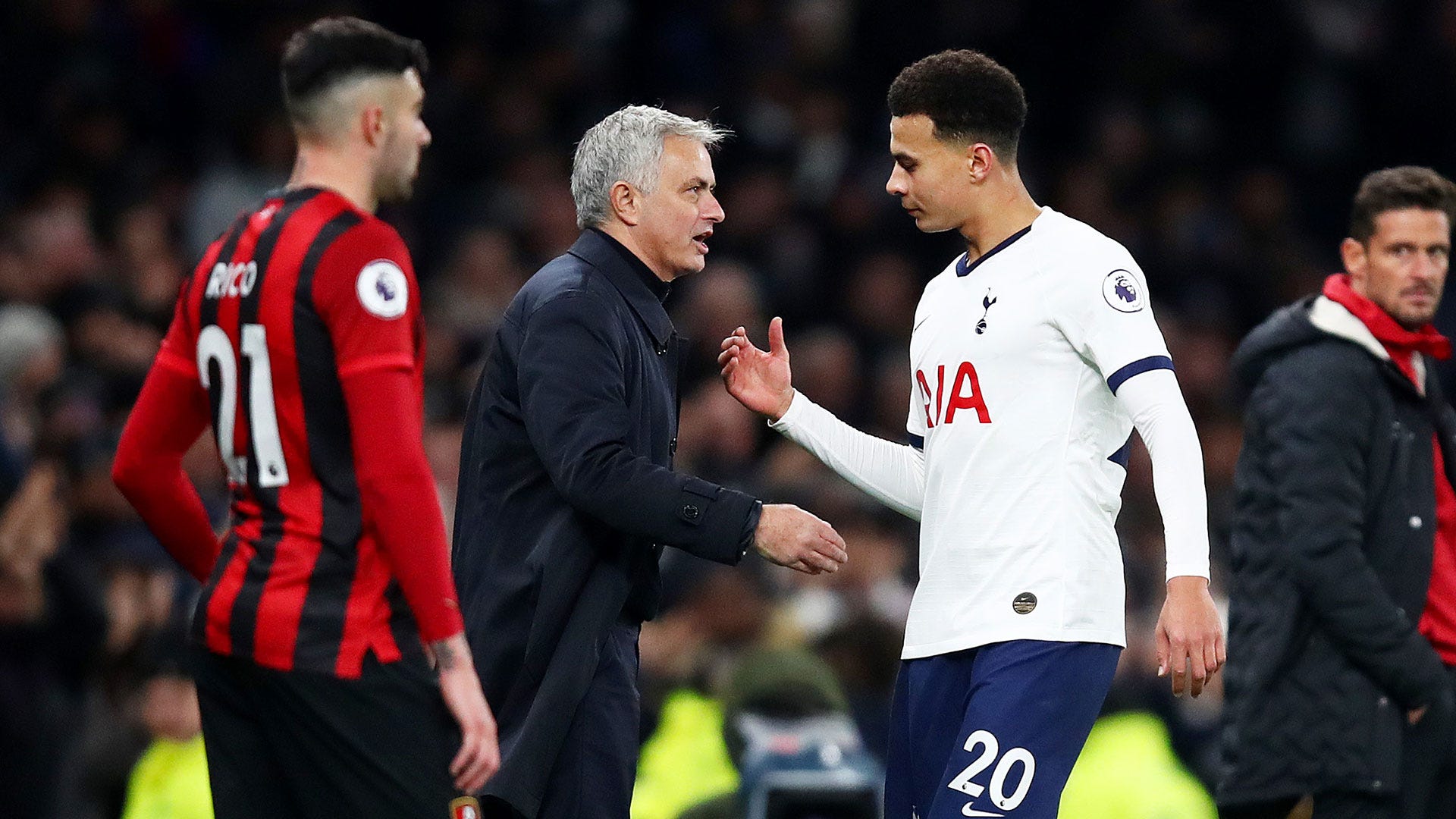 The change in routine is giving them new life. United, on the other hand, are a year into Solskjaer. There is nothing especially new anymore, and heads are ready to drop. Instead of aiming for the jugular, they now let three points escape as a matter of course.

Mourinho is intimately familiar with the Red Devils' limitations and in many ways his new Spurs side is perfectly poised to make hay. Even Mourinho’s habitual conservatism when it comes to big sides, to sit back and absorb pressure, negates United’s counter-attacking strength.

The pace of Daniel James, Anthony Martial and Marcus Rashford is at its most dangerous when facing a side ready to throw caution to the wind - that is not Mourinho’s game.

The Spurs boss is bringing a reinvigorated and talented squad to one still in need of a substantial overhaul.

This is a United team in name only and one that can't defend, fight or attack. It was too difficult a job for Mourinho when he was at Old Trafford, but his previous failure now affords him an excellent chance for revenge.