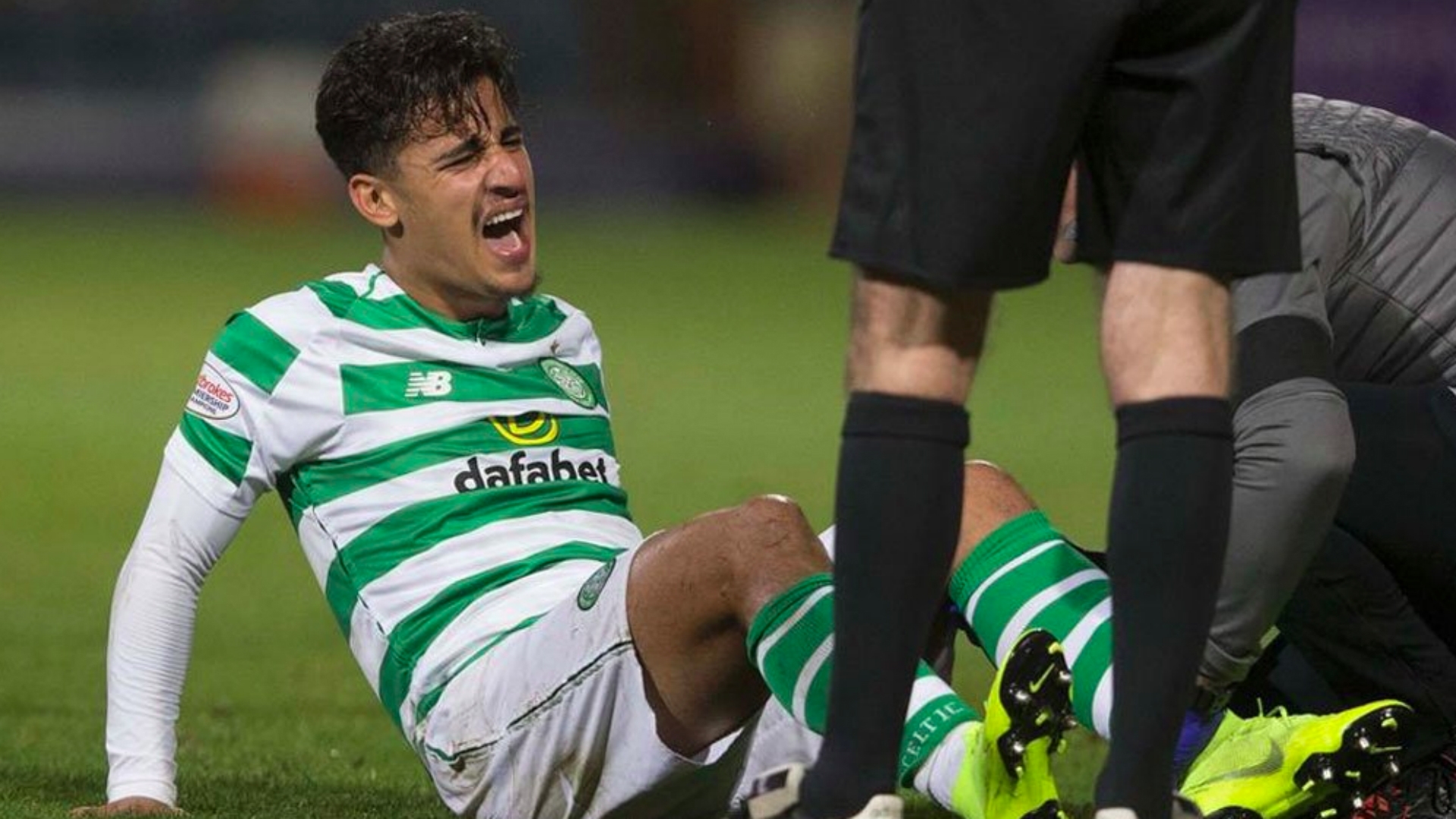 Future Socceroo star Daniel Arzani has been dealt a significant blow after revealing he has suffered an anterior cruciate ligament knee injury and will be sidelined until next season.

The 19-year-old confirmed the news via his Twitter account, five days after being stretchered from the field on his Celtic senior debut in the 5-0 victory at Dundee.

Thank you to everyone who has taken the time out of their day to show support and love. Unfortunately I will need an ACL Op, ruling me out till next season! This is a tough time for me but also a chance to improve and come out of this better than ever! Love you all! 🤙🏽💚💛🍀 pic.twitter.com/sHHtOWUUi0

Arzani appeared to twist his knee awkwardly in the match and was taken from the arena only 20 minutes into his first appearance after coming on as a substitute.

The injury is a huge blow for Australia's Asian Cup defence in January 19, with the prodigy expected to play a significant role in the UAE-based tournament.

ACL injuries and subsequent knee reconstructions usually see a player out of the game for nine-to-12 months, meaning Arzani's likely earliest return won't be until August next year.

A-League based wingers Craig Goodwin and Chris Ikonomidis could now come into Socceroo squad calculations heading into the Asian Cup and be given an opportunity in the mid-November friendlies against South Korea and Lebanon.