Arsenal's Gabriel Magalhaes has revealed how he convinced compatriot Gabriel Jesus to join the Gunners this season. The Brazilian central defender is helping a fellow countryman to adjust and settle in the new environment of Emirates Stadium.

A proven Premier League performer impressed in pre-season on the back of a £45 million ($55m) transfer from Manchester City and has plenty of familiar faces around him in north London.

The Brazilian suggested that after the 2021-22 season ended, both of the Gabriels were in Brazil's national team camp on international duty and that is when Magalhaes spoke to Jesus about his future.

He told Sky Sports: "Gabriel is a really good guy. Of course, it helps that we have the Brazilian link. When we were on international duty, we discussed his future and I was telling him, 'Come to Arsenal! Come to Arsenal! Maybe I had a bit of an influence there."

The defender continued, "He is someone who is very focused and really enjoys working hard. He is here to improve the team and he is already doing that. He has come here with big expectations. He wants to achieve big things with Arsenal. I think he is really going to help us." 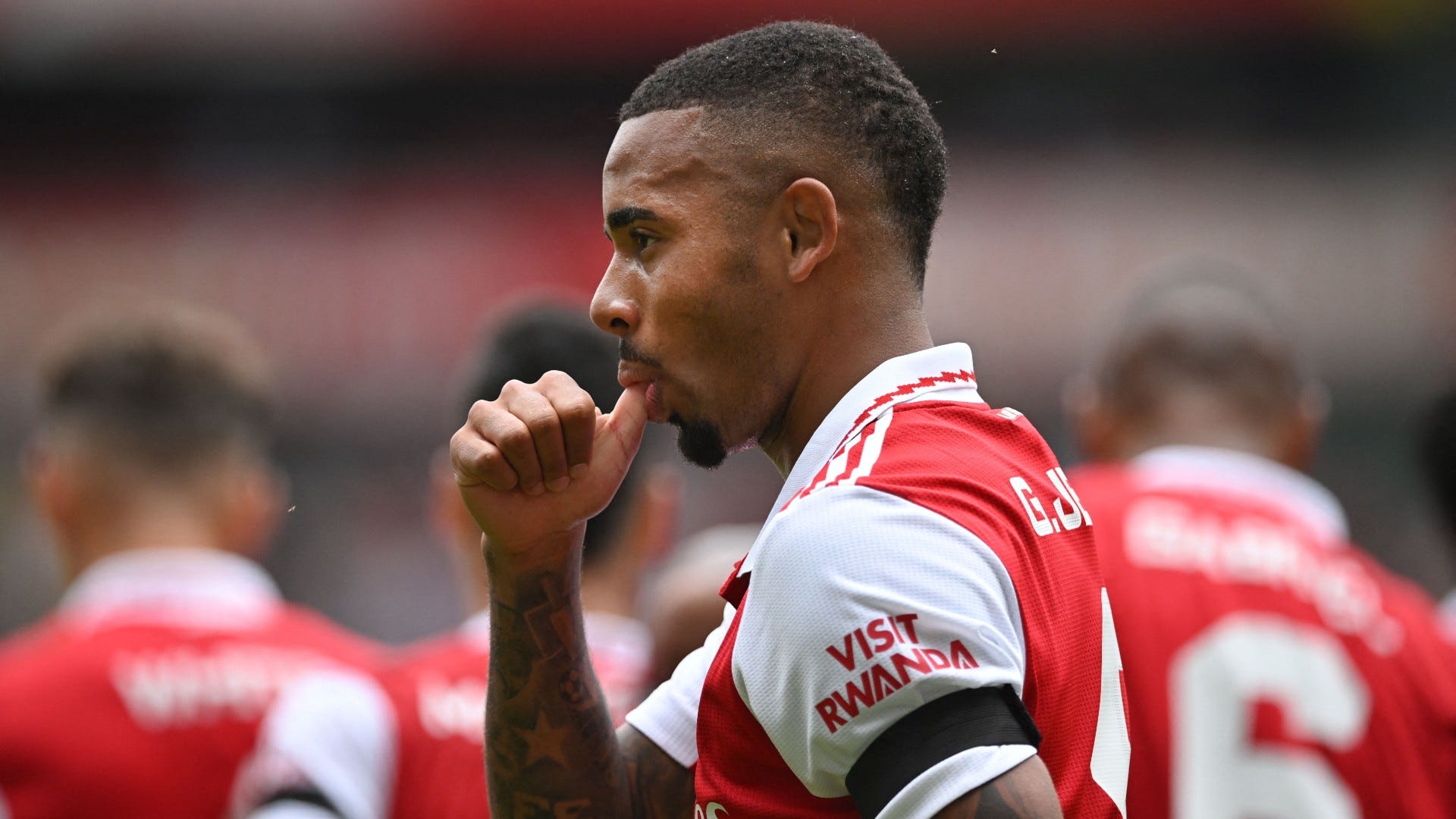 Oleksandr Zinchenko ended up following Jesus to Arsenal from City, while deals have also been wrapped up for Brazilian starlet Marquinhos, USMNT goalkeeper Matt Turner and Portuguese playmaker Fabio Vieira.

The Gunners have also been strongly linked with Leicester midfielder Youri Tielemans, among a host of other high-profile players, and Mikel Arteta has confirmed that more reinforcements are being sought before the September 1 transfer deadline.