Boys who rescued Selangor back in 2017 receive another season 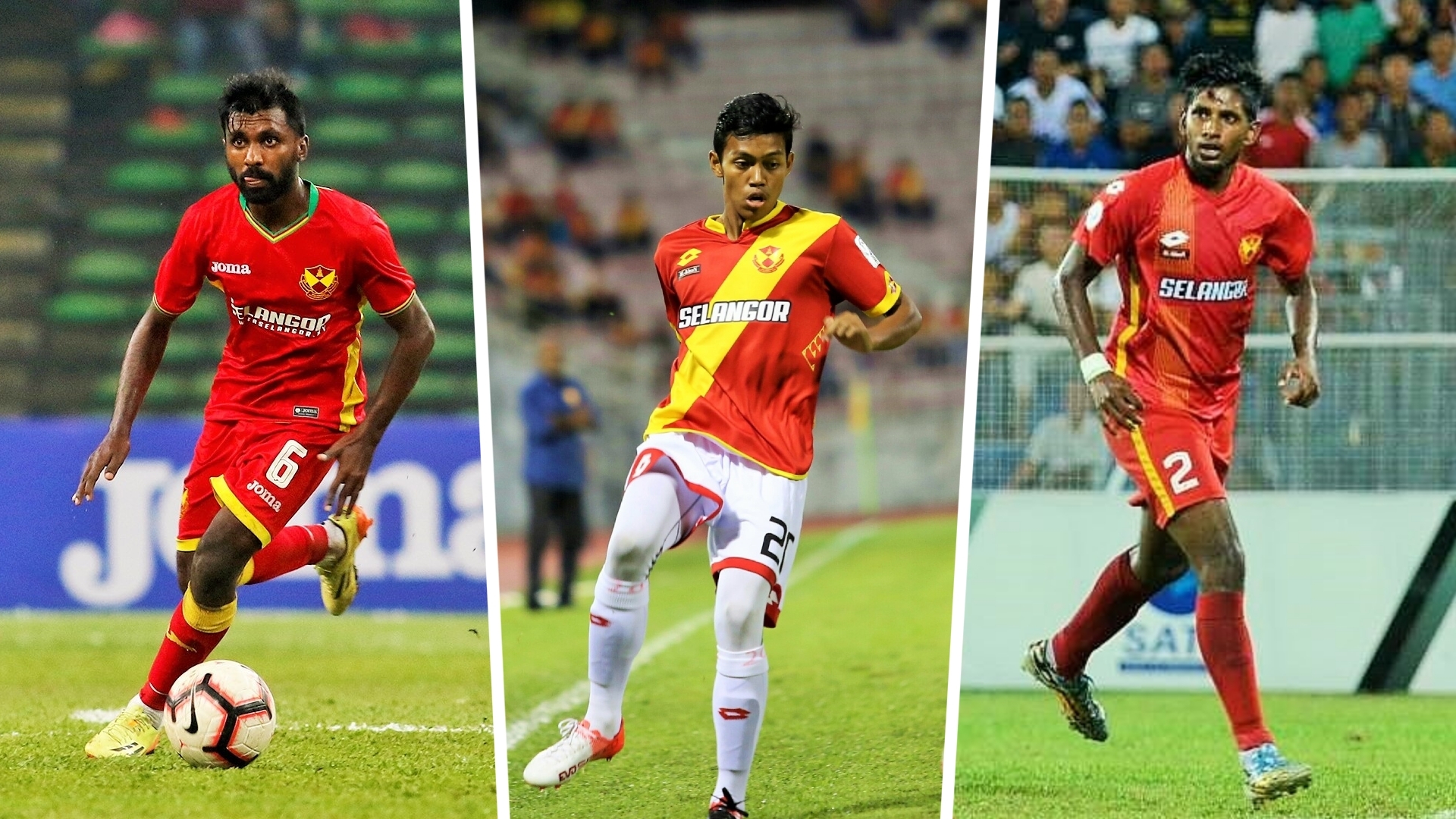 Over the weekend, Malaysia Super League club Selangor announced the players that will remain on their roster for the 2021 season.

Although the Red Giants are yet to announce their new signings, over the weekend the club revealed the squad members who have been retained for the coming season.

Among those retained by the club are three of their former youth players, who collectively had their breakout season back in 2017 under then head coach Maniam Pachaiappan. Due to a power struggle and financial difficulties, Selangor started the season needing to rely on a number of youth players and teenagers.

Among those younger players who will stay on at the club next season are Sarkunan Krishnansamy, Namathevan Arunasalam and Malaysia international Syahmi Safari. It is believed that when they were promoted to the first team in 2017, they each signed a five-year contract.

However, in Sarkunan's case, the midfielder revealed to Goal earlier this week that he would be sent out on a loan.

READ: Sarkunan seeking greener pastures and improvements away from Selangor after disappointing 2020

Former Malaysia U-23 centre back Rodney Celvin was also announced to remain on their books, but it is believed that he too will be sent out on loan. He had joined the club this season.

Forward Sean Selvaraj's stay too was announced, reiterating his earlier revelation to Goal that he his contract with the club will run until the end of the 2021 season. He had mostly been playing bit parts since first joining them from boyhood club Negeri Sembilan ahead of the 2018 season, but found renewed purpose this season under caretaker head coach Michael Feichtenbeiner, who entrusted him with match starts.

Despite rumours of interest from other clubs, the 2020 Malaysia Super League top-scorer Ifedayo Olusegun will remain a Red Giant in 2021.

Goalkeeper and Malaysia international Khairulazhan Khalid meanwhile will remain as the longest-serving squad member, with the announcement of his stay. The Pahang product had joined them since the end of the 2015 season, and for the past two years has been the Red Giants' number one pick.

The club also announced that 19-year old Mukhairi Ajmal will stay on. After making his Super League debut at age 17 with PKNP FC in 2019, the midfielder was signed by Selangor to their reserve team ahead of the 2020 season. He then became one of their reserve players to receive competitive first team minutes under Feichtenbeiner.

Winger Wan Zack Haikal meanwhile revealed to The Star that he too will get another season. The unlucky former Malaysia international only made his first competitive appearance for the Red Giants this season despite having signed with them after the end of the 2018 season. He picked up another anterior cruciate ligament injury in the 2019 pre-season which ruled him out for the whole season, and later took some time to return to full fitness this season.

Unfortunately, one of the then young players who made his league debut in 2017 will not remain next year. 24-year old midfielder Faizzudin Abidin announced on his social media that his time with the Red Giants has ended. In 2019, his loan spell at Pulau Pinang ended prematurely due to a lengthy injury, and he never saw competitive, senior level action again since.