Sacha Pisani
Out of contract in 2019, there is uncertainty over the Spanish midfielder's future, but the 23-year-old is happy at the San Siro

AC Milan midfielder Suso says he has offers from three Champions League clubs, with Tottenham recently linked with a move for the playmaker, but the Spaniard wants to stay at San Siro.

The 23-year-old former Liverpool attacker has been linked with a move away from Serie A side Milan, who are reportedly set to sign Bayer Leverkusen's Hakan Calhanoglu.

Out of contract in 2019, there is uncertainty over Suso's future but he is happy at the San Siro, though he has reportedly not put pen to paper on a new deal offered by the Italian club. 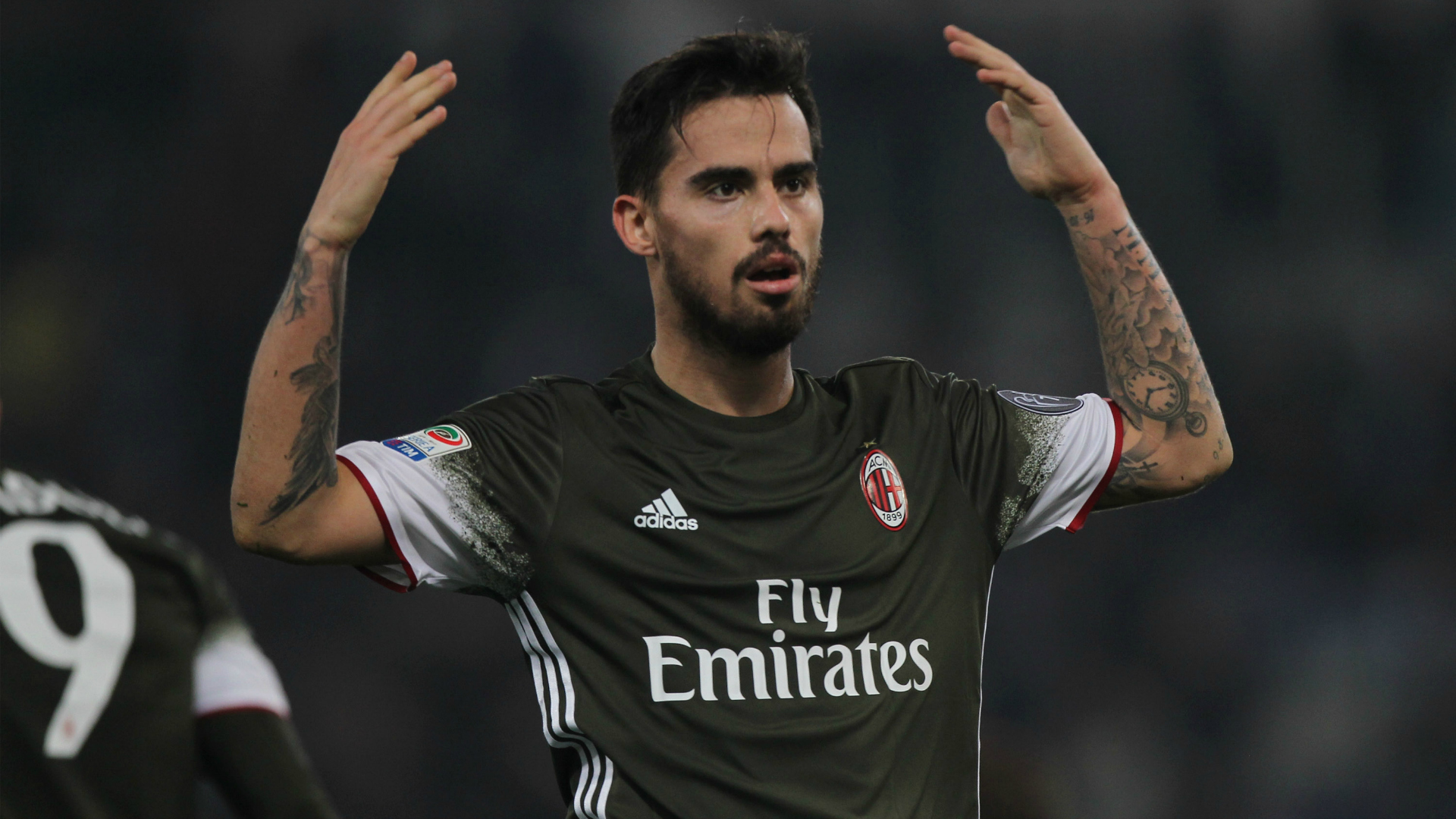 "We had an agreement in December to get the contract renewal, but it seems as if right now they have other priorities," Suso told Sky Sport Italia .

"I have three offers from Champions League clubs, but I want to stay here, as I am very happy with the fans and the coach.

"Nobody said anything to me, I've been waiting since December and we'll see what happens.

"We had a deal, I spoke to [Milan CEO Marco] Fassone and he said there was no problem for the renewal. I am still waiting, they have my agent's number, but I don't think anyone called."

Suso starred for Milan in 2016-17, scoring seven goals and assisting nine others in Serie A.