By William Duncan
Claudio Ranieri's side secured the Premier League title on Monday evening and our tipster is backing the Foxes to win to nil against an out-of-sorts Blues side on Saturday
There will be a carnival atmosphere inside the King Power Stadium on Saturday evening when Leicester City take on Everton.

The Foxes, therefore, are certain to be in celebratory mood ahead of their tussle with the Toffees and the hosts can be backed at even money (2.0) with NetBet to claim their 23rd win of what has been an unforgettable campaign. A bigger price than punters might have expected to see should Leicester still be battling to finish top of the table. 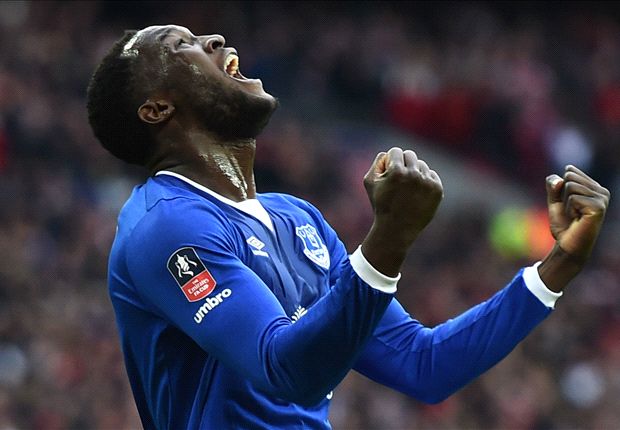 Everton, though, will be in no mood to party having endured a bitterly disappointing season and there were protests against manager Roberto Martinez both during and after last weekend's 2-1 win over Bournemouth at Goodison Park.

The men from Merseyside have often produced their best form on the road this season, though, losing just three of their 17 league matches away from home and the Toffees are available 53/20 (3.65) to pick up all three points from this match.

Draw backers may be tempted to take a chance on NetBet's 51/20 (3.55) quote for the match to end in stalemate, especially given that Everton have been held nine times on the road this term - more than any other side in the top flight.

Between them, these two teams have hit 119 Premier League goals so far this term, but those hoping for a high-scoring contest may be left disappointed, for Everton have found the target just once in their last four away matches, while there have been fewer than three goals scored in six of Leicester's last eight games.

Furthermore, Leicester have kept eight clean sheets in their last 10 Premier League matches on home turf and, if Ranieri's charges can keep their cool in what is sure to be an euphoric and emotionally-charged atmosphere, there may well be value in backing NetBet's juicy 9/4 (3.25) quote for the champions to shut out the visitors. 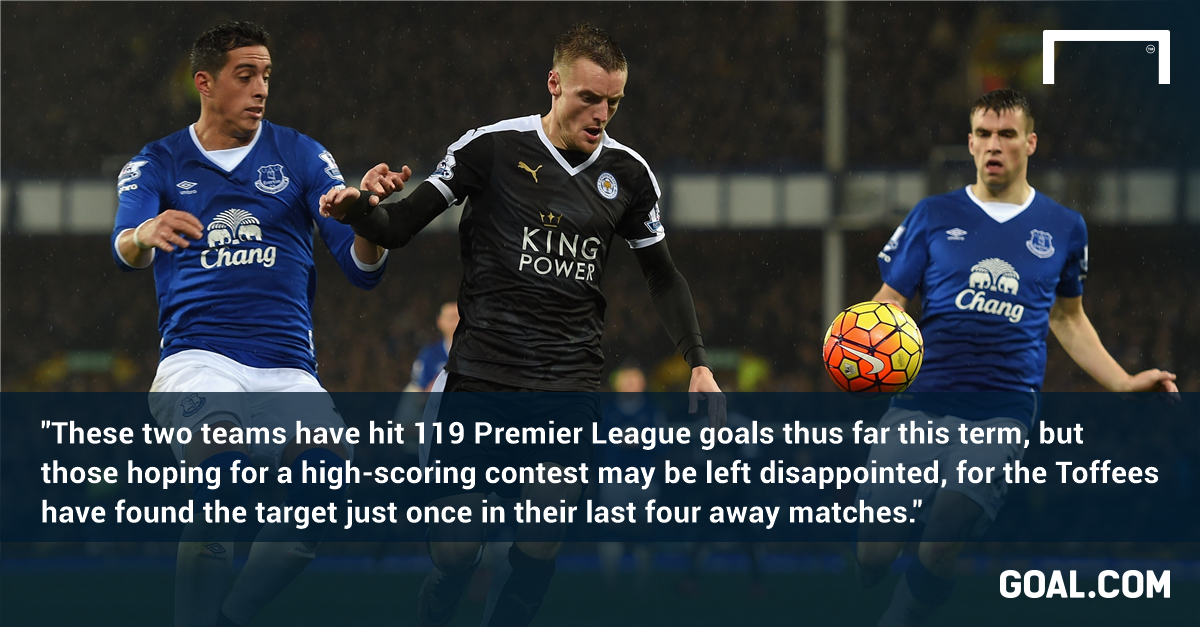 Leicester may have already claimed the title, but they will be determined to sign off the season in style in their final home fixture of the campaign and the dejected visitors may struggle to contain Ranieri's effervescent charges. With that in mind, value may lie in NetBet's chunky 59/20 (3.95) quote for the home side to win to nil.

The selection would have paid dividends in no fewer than 13 of Leicester's Premier League fixtures this term - including in seven of their last 10 outings - and, therefore, the 59/20 (3.95) quote is the best bet for punters ahead of Saturday's showdown.