PSL
Austin Ditlhobolo
Senior Reporter
09:22 04/10/2020
twitter facebook copy
Comments (0)
Backpagepix
Goal takes a look at the players that could be affected by the arrival of the left-footed talent

The Bafana Bafana international has been on the radar of Masandawana since 2018 with coach Pitso Mosimane keen to add him to his star-studded squad.

Mosimane parted ways with Sundowns earlier this week and he has been appointed new head coach at Egypt's Al Ahly, but the Tshwane giants proceeded to sign Modiba from their city rivals SuperSport United.

The 25-year-old player has joined the reigning Premier Soccer League (PSL) champions on a five-year deal.

Modiba is another great addition to the Sundowns squad as he is a quality utility player, who can operate as a left-back and left-winger.

His arrival at the Chloorkop-based giants will affect several players in the team which is preparing for the 2020/21 season. 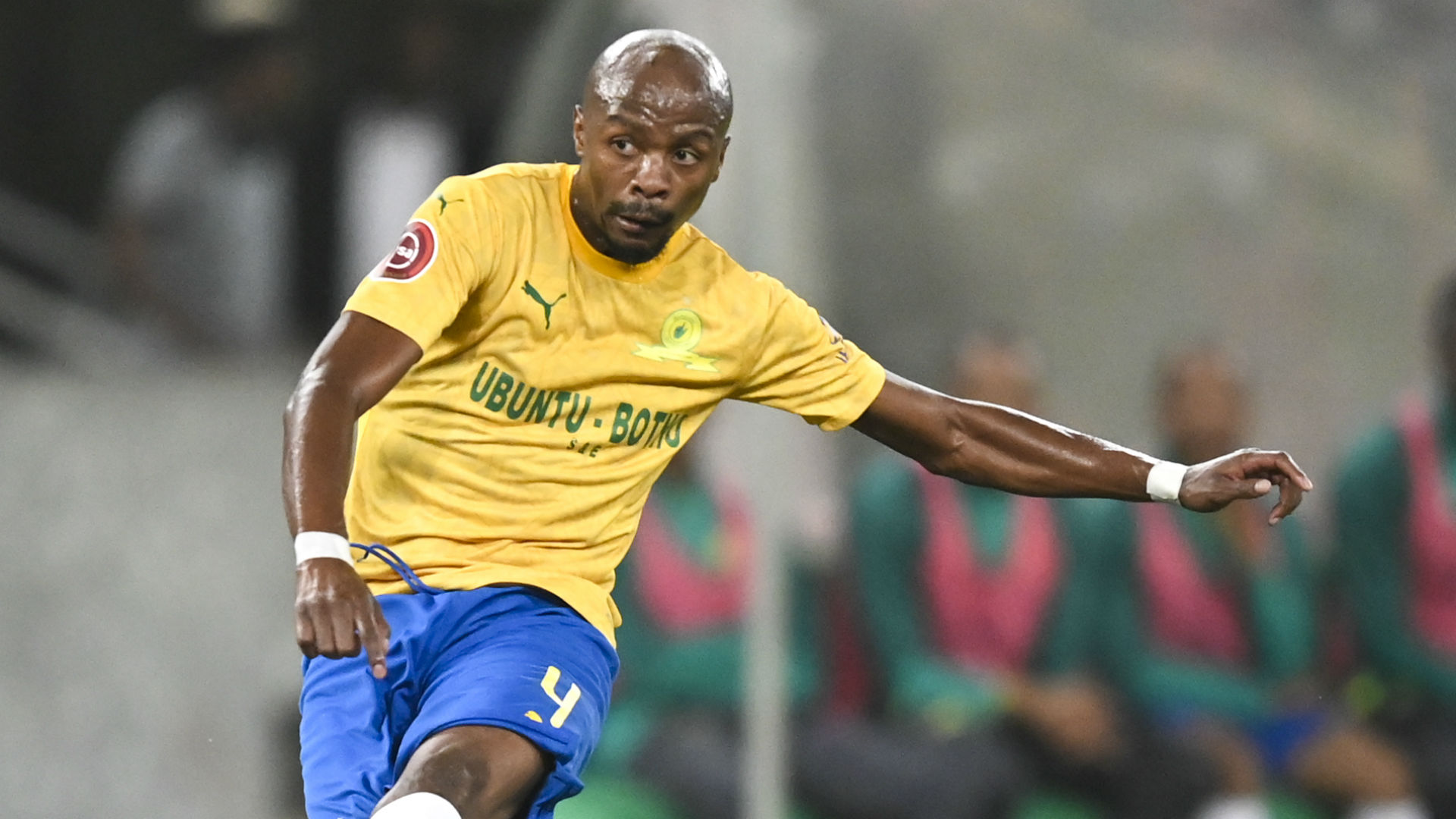 Masandawana already have two players that are similar to Modiba in terms of versatility in the left-hand side of the pitch.

Tebogo Langerman is a well-established left-back, who started his career as a left-winger at SuperSport, before moving to Sundowns in 2012.

The 34-year-old can still operate in both positions and he remains Sundowns' first-choice left-back having signed a new two-year deal in the 2019/20 season.

While Lyle Lakay has deputized for Langerman in the left-back position since he joined the Brazilians from Cape Town City in August 2018.

The 29-year-old was also used as a left-winger by Mosimane which saw him score three goals from 32 competitive games this past season.

It was Lakay's best season since he joined Masandawana and the former Bloemfontein Celtic player is expected to remain at the club. 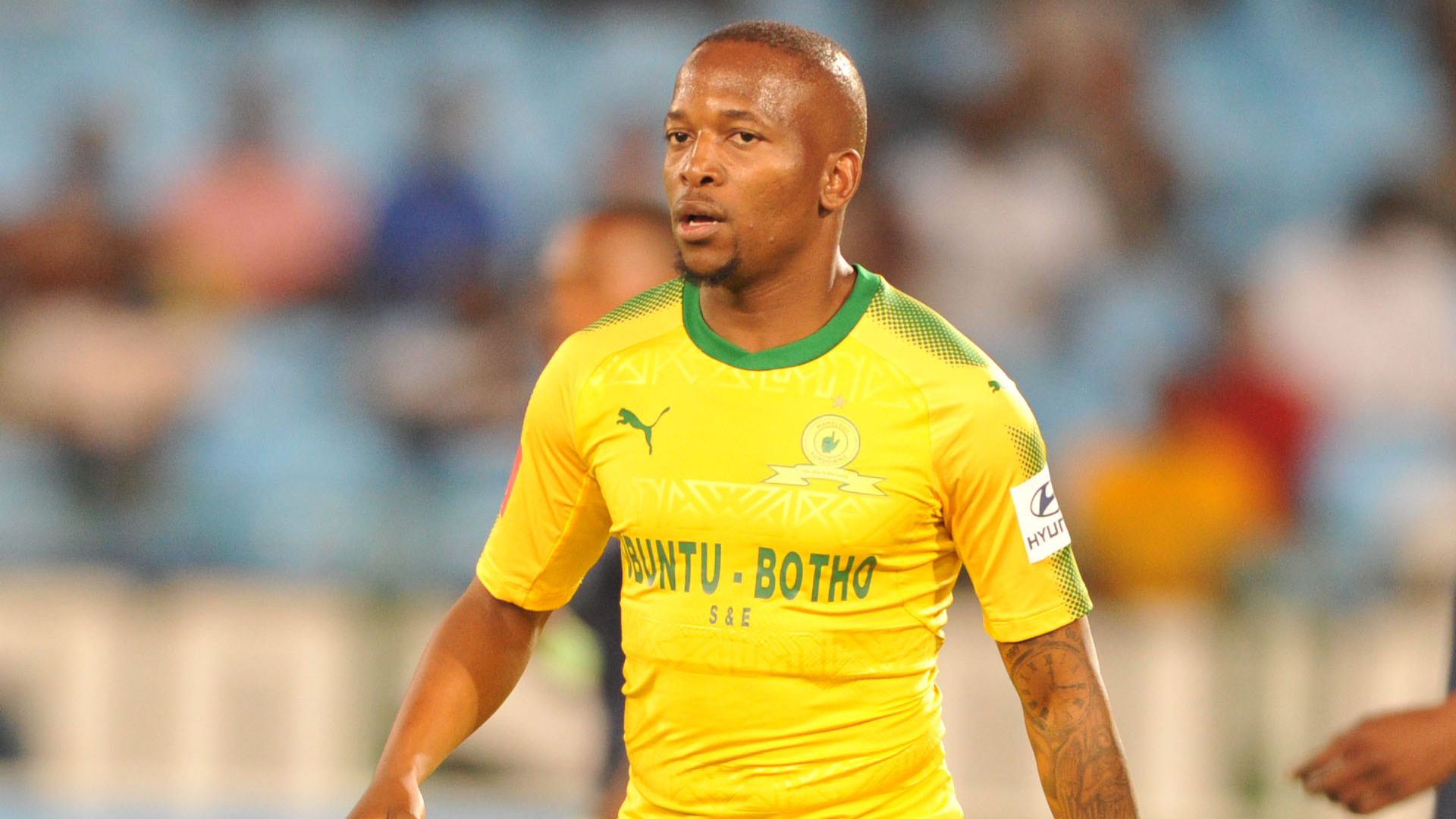 Modiba will also compete with the likes of Themba Zwane, Phakamani Mahlambi and Aubrey Ngoma in the left-wing position.

Zwane, who is expected to be nominated for the 2019/20 PSL Footballer of the Year award, owns the left-wing position at Sundowns.

While Mahlambi has been serving as Zwane's understudy and the 23-year-old is one of the brightest young talents in the country.

The Brazilians are unlikely to offload Mahlambi, whose continental experience will be important for the team in the Caf Champions League having played for Al Ahly.

This leaves us with Ngoma with the former Orlando Pirates winger having fallen out of favour at Sundowns.

The 31-year-old has made just nine league appearances for Masandawana since he joined the Brazilians from Cape Town City midway through the 2017/18 season.

Sundowns are reportedly looking to sell Ngoma, who has seen his career stall at the Tshwane giants, but he is not short of admirers.

His agent has already confirmed City's interest in the player while newly promoted Swallows FC are said to be monitoring Ngoma's situation at Masandawana.

Modiba would fill the void left by Ngoma in the Sundowns squad if the latter secures a move away from Sundowns in order to revive his career.