The Blues are nowhere near the oldest clubs in the world, yet they boast a massive fan base in Africa. How could this be?

Chelsea’s presence in Africa was first felt when South Africa’s Ralph Oelofse became the first African ever to play for the Blues during their 1-0 defeat of West Bromwich Albion on March 1, 1952.

That historic moment brought the club to the consciousness of Africans who at that time supported household clubs like Real Madrid, Manchester United, AC Milan, Bayern Munich, Ajax and not forgetting Nottingham Forest.

Despite the presence of African-born talents like Derek Smethurst, Colin Viljoen, Roy Wegerle, Mark Stein, Joel Kitamirike and Marcel Desailly at the London club, their fanbase in African remained scanty.

Surprisingly, the club’s followership in the world's second-largest and second-most-populous continent witnessed a massive surge after Roman Abramovich took over from Ken Bates as owner of the Stamford Bridge giants in 2003.

Goal try to explain why this is so! The club’s connection with famous African players can be attributed to this surge in the fanbase. First, Celestine Babayaro joined the team in 1997 from Anderlecht for a transfer fee of £2.25 million - a club record paid for a teenager at the time.

Season in, season out, more African players joined Chelsea's ranks and they played key roles in the club’s title exploits.

Naturally, football fans from the players’ countries followed the London side with a keen interest in a bid to monitor the performances of their heroes.

It is worthy to note that since the club’s inception to date, 18 players who have been capped by African countries have turned out for the Stamford Bridge giants.

The presence of Africans also resonates off the field of play as seen in former Nigeria international Michael Emenalo, who moved from chief scout to assistant first-team coach to become Chelsea’s technical director.

Under his watch, he was credited to have overseen the scouting and transfer of players like Thibaut Courtois, Mohamed Salah, N'Golo Kante, Eden Hazard and Cesc Fabregas.

Additionally, the club’s successes in the tournaments like Uefa Champions League, Europa League, FA Cup, and the English Football League Cup may have also snowballed to the geometric growth of fans.

Which African country has the most Chelsea fans

According to the English giants’ website, registered fans are domiciled in Algeria, Egypt, Ghana, Libya, Nigeria, Rwanda, Somalia, South Africa, Tunisia and Zimbabwe. Nonetheless, it does not rule out the fact that Chelsea supporters are spread across the continent.

While many would naturally feel Nigeria are home to the largest number of fans of the English club in Africa due to being the most populous country, the number of Nigerians who have suited up for the Premier League outfit is a major catalyst.

Moreover, some of the biggest stars in the African entertainment industry such as Davido, Mr. P, Rude Boy, Flavour, 9ice, Genevieve Nnaji and Mercy Aigbe – all Nigerians – are Chelsea fans with a huge following on social media. 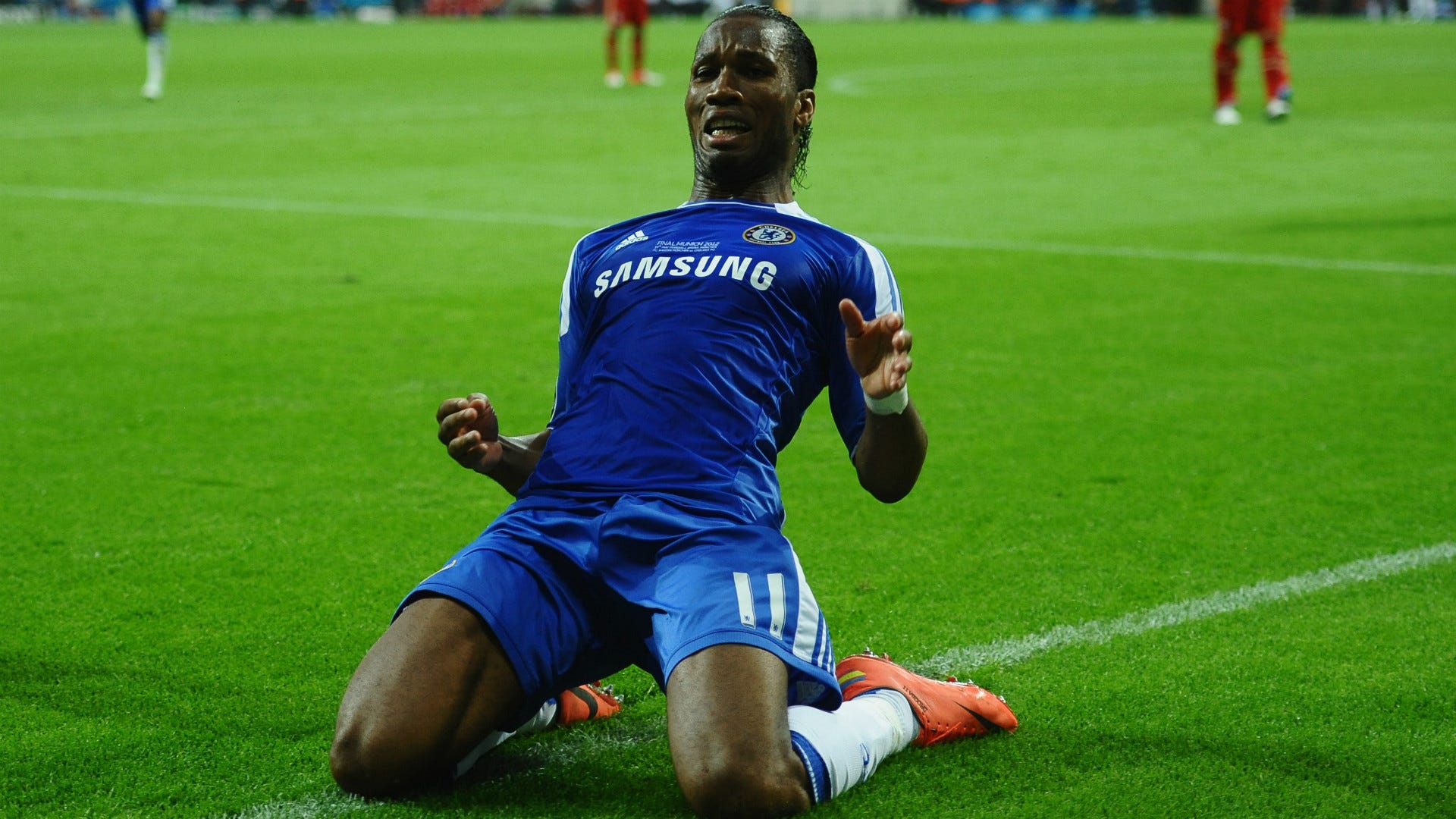 Key stars behind Chelsea’s huge fan base in Africa

Drogba is arguably Africa’s most successful player to ever wear the Chelsea kit. Apart from scoring 136 goals in 381 appearances for the Blues, he inspired the Londoners to several titles with his captivating displays.

Besides the Ivorian, John Obi Mikel, Michael Essien, George Weah and Samuel Eto’o all shone during their respective stints at Stamford Bridge which accounted for the increasing fan base in Africa over the years.