WHAT HAPPENED? In the 37th minute, the Senegal international put the Black Red ahead by placing Magomed Ozdoev’s pass beyond goalkeeper David Jensen. Notwithstanding, the visitors clawed back to claim all points. First, Eduard Rroca levelled matters in the 69th minute before Jetmir Topalli snatched the winner five minutes later after Valon Ethemi set him up in the goal area.

THE BIGGER PICTURE: The goal is the 30-year-old's fourth in the 2022-23 season from all seven matches played so far.  The former Juventus and Galatasaray player has been in fine form for his team in this campaign but has been continually snubbed by Senegal national team coach Aliou Cisse.

AND WHAT'S MORE: Diagne, who was in action from start to finish, was cautioned in the 89th minute by referee Ali Sansalan. With his impressive streak, he is sending a signal to coach Cisse that he can help the Lion of Terenga’s World Cup bid in Qatar. Even at this, he faces stiff competition from reigning African Player of the Year Sadio Mane, Watford's Ismaila Sarr, Mame Thiam, and Famara Diedhiou.

STORY IN ONE PHOTO 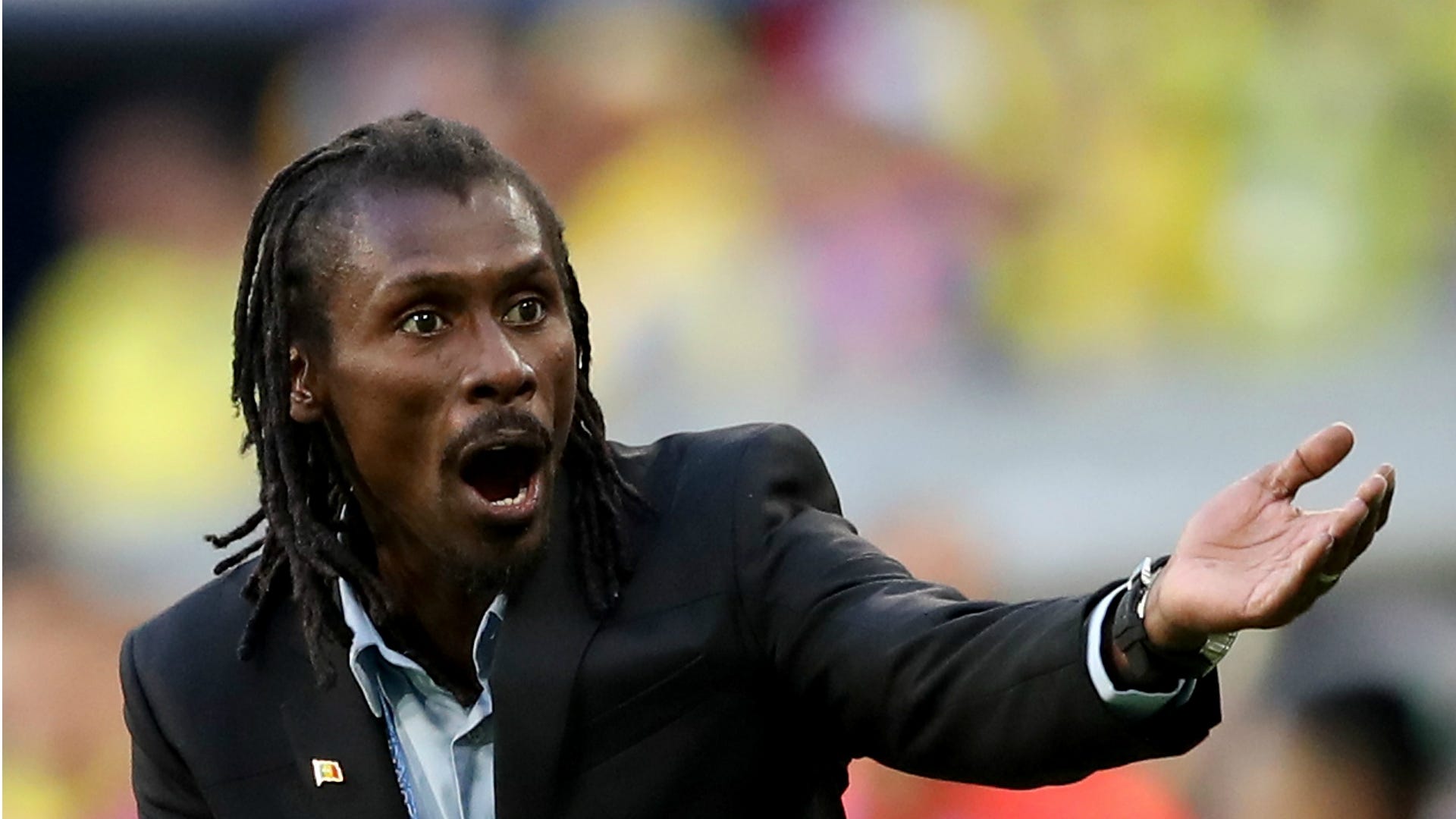 WHAT NEXT FOR DIAGNE? The African is expected to lead Fatih Karagumruk’s attack when they visit Fenerbahce on October 9. There, they would be aiming to secure their first victory after four matches.

Can the Turkey-based striker break into the star-studded Senegal squad?