Ligue 1
15:17 05/12/2016 Comments()
Getty Images
In his latest exclusive column for Goal, the Paris Saint-Germain midfielder explains how the French top flight would test the mettle of any of Europe's highest-rated teams
EXCLUSIVE

I want today to speak about Ligue 1, our championship, which is criticised abroad but also too often in France. The championship has evolved in recent years - in the right direction.

I didn't know too much about it when I arrived. I knew Lyon well because they had great players but I've really learned about the other teams now and I can tell you that it is a very difficult championship.

If you are not concentrating in a match you can lose against anyone. I remember our first matches with Carlo Ancelotti; we did not win much, we often had draws. It was a bit of a surprise for me as I didn't think we would have trouble like that.

This is very different from Italy where the game is very tactical. Ligue 1 is much more physical.

In England, there is often a show on the pitch. In Germany, the crowd is important. In Italy, everything is about tactics and in Spain it's technique. I think the word that best describes Ligue 1 is physical.

'Alexis is STILL not world-class!'

It is very surprising when you are on the field. When you want to take on a player, you have four that come after you - and the players move fast. I remember [Pierre-Emerick] Aubameyang when we played against Saint-Etienne - you could tackle him but he'd come right back at you.

Serie A, which is fourth in the UEFA rankings, has faced many difficulties in recent years, with Inter and AC Milan having problems in the league and then Roma or Napoli having disappointing results in the Champions League. Perhaps France will be able to return soon.

To defend Ligue 1, you should look at the results in the Champions League. Monaco are first in their group, Lyon can still qualify and they are only fourth in the championship. I saw the Lyon matches against Juventus and they matched them. 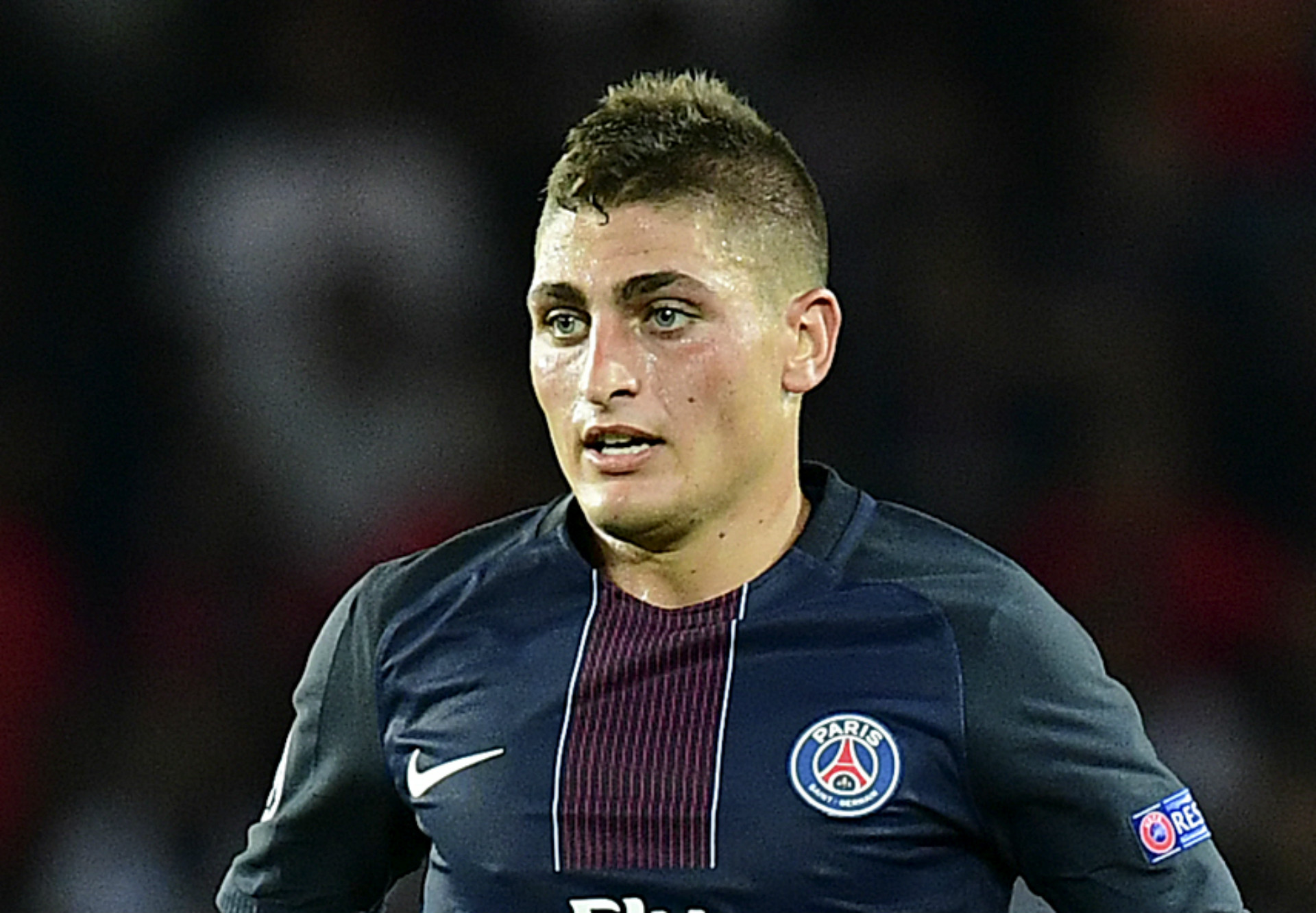 In France, especially, it is even more difficult against teams who are a little lower in the standings as these teams are often compact and difficult to play against.

In the other championships, it's a little different. In Spain, for example, an average team that faces Real Madrid or Barcelona will forget the opponents and play football. They are used to a more open, less defensive game.

This is the reason why it is easier for Real Madrid or Barcelona to score five or six goals. I'm not sure they could score as much in France - especially away. I like this way of playing, as the Spaniards do, but it is more difficult to find spaces in France.

Ligue 1 has brought me a lot. It is the championship that allows me to play with a great team like PSG, with a winning mentality. Then there's the physical aspect which has taught me to never let go. All teams are at 110 per cent against us. If you are at 110% too, the match may be easy; otherwise it is very, very complicated. I made a lot of progress in terms of my mentality thanks to that. 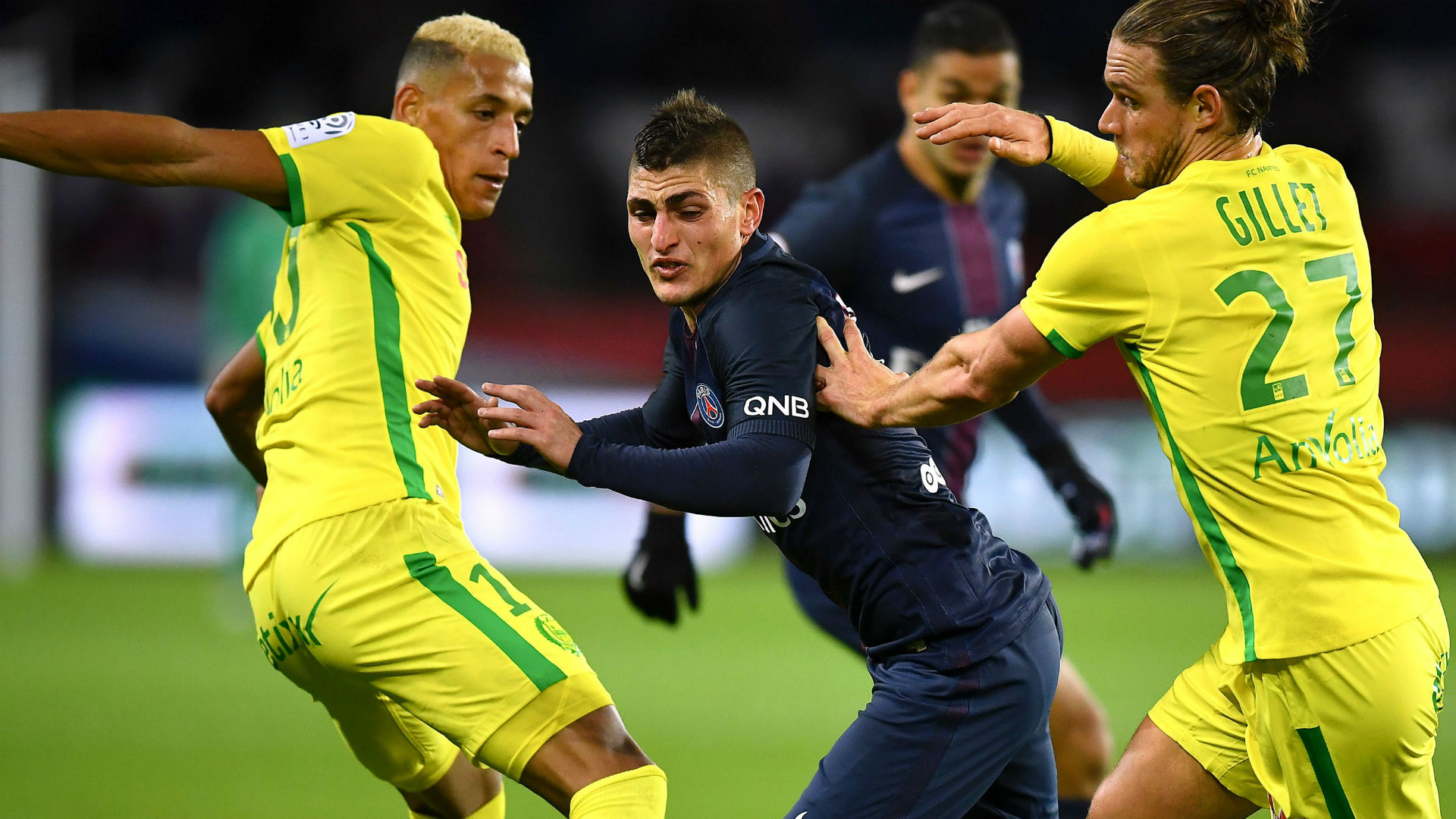 Little by little, I think that Ligue 1 will succeed in keeping its young players - this is an important point for its development. Organisations in clubs are getting better and better. The stadiums, thanks to the Euros, are of a very high quality.

We are lucky that the stadiums are always full and this is very important for the image of the championship. And then there are the new investors at Marseille or Lille - if they come, it will not be a waste of their money. They'll find a way to make a profit in Ligue 1. This is a very safe country in terms of football. There are not many problems with the fans and that is also a good sign.

Do not forget the players who make the championship. There are great talents in Ligue 1. I really like Lassana Diarra, even if he plays for a rival club. I like to see him play, despite his physical problems this year.

When we played against him, we could see that he was a great player. I also liked Florian Thauvin of Bastia and James Rodriguez of Monaco when they were playing there. James was able to unlock a match all by himself.

The next step for the championship is going to be to retain these types of players and I think several clubs are able to do it now. We can then truly understand that this championship deserves more attention.