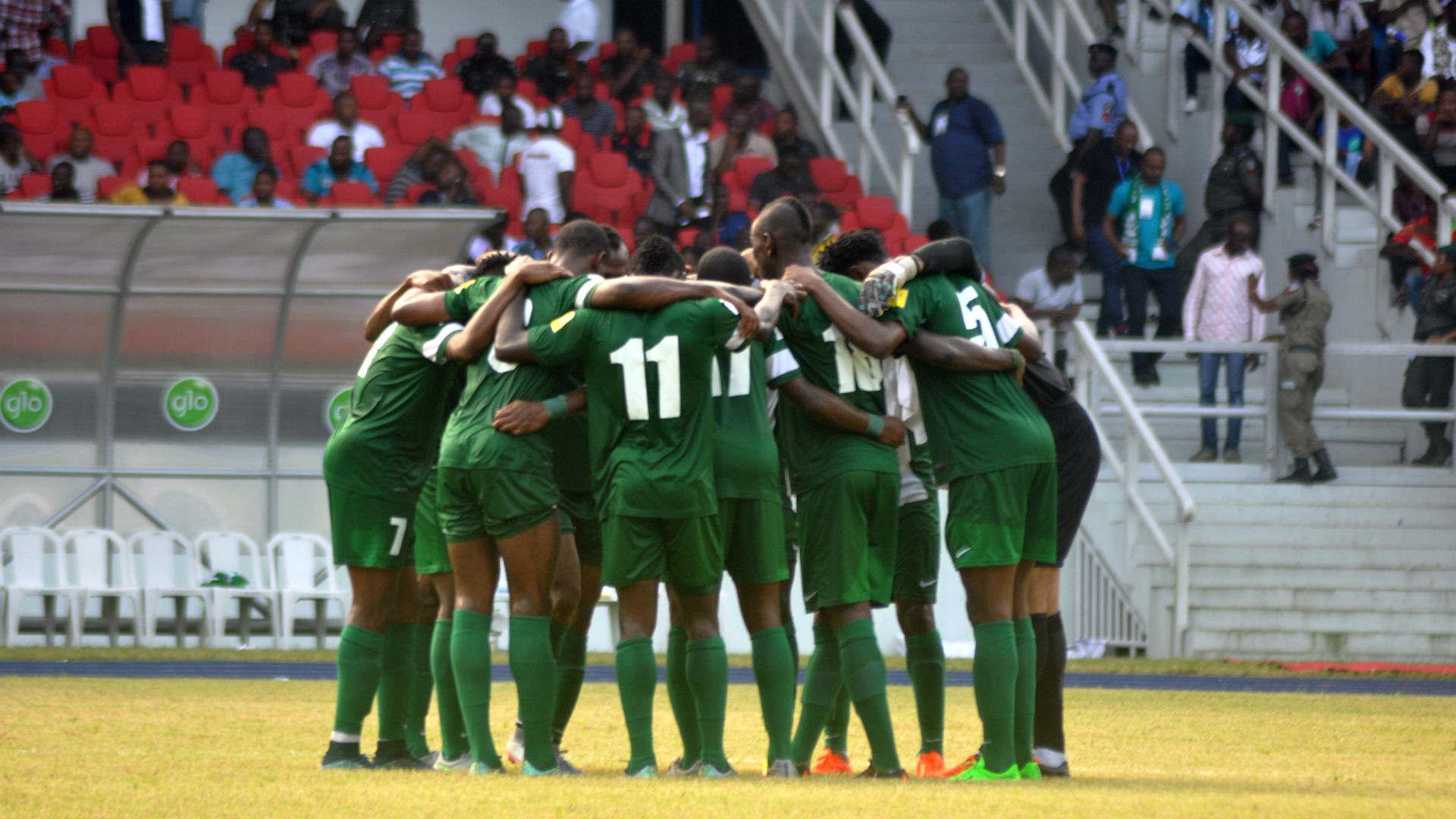 Goal understands, through an eye witness, the player slumped after a collision with an opposing player.

AGONY! Nasarawa United players in tears after Chieme Martins was confirmed dead after Sunday’s NPFL clash vs Katsina United. Martins slumped following a collision, however, he gave up the ghost stranded as the Peugeot 406 ambulance stationed match venue did not start 😭🕯️😭😭🕯️ pic.twitter.com/PbIms2NkXP

According to a Goal source, when the game was still goalless, Martins collided with a Katsina United player and fainted.

Chairman of the League Management Company, Shehu Dikko anticipates an autopsy to establish the cause of the player’s death.

“We commiserate with Nasarawa United and the immediate family of the late player,” said Dikko in a statement.

“It is hoped that the findings of the autopsy would inform subsequent measures, if any, that has not been addressed by the existing standard procedure.”

As at the time of publishing this article, Goal was unable to get through to the club for their statement.