The former Nigeria captain sparked a transfer saga in the mid-2000s, and so it's worth pondering how differently things might have turned out

It is the mark of great dramas that they bear scrutiny years after their finales air. They are rested, but they never rest; constantly exhumed and pored over for some fresh insight or plain old nostalgia.

Mikel John Obi’s eventual move to Chelsea in 2006 was precisely that – a suspenseful soap with twists and turns aplenty, and more than a dollop of suspense, and even now that the man himself has clarified the events that led to his decision to renege on a contract with Manchester United, there remains still a tantalizing question to ponder over.

How might things have turned out if he had stayed the course, and turned out for the Red Devils instead?

In order to begin to ponder this, one must first see exactly how it did turn out for the parties involved.

Mikel's time in London was one littered with successes: a Champions League success from two final appearances, one Europa League winners’ medal, two Premier League titles, two League Cups and four FA Cups. His influence at Stamford Bridge also rose steadily, and whereas he fulfilled a more sparing role in the early years, come the improbable run to glory in Europe in 2012 he had become firmly established as a first-teamer.

For their part, Manchester United went on to play in three Champions League finals, winning one (incidentally, against Chelsea); they also amassed five league titles, one FA Cup and two League Cup triumphs.

While Chelsea marginally shaded the trophy haul in terms of pure numbers then, it is clear that neither party came off significantly worse on that front from the messy break-up. As such, it is not so much a case of if things might have been better, as what might have changed as a result. 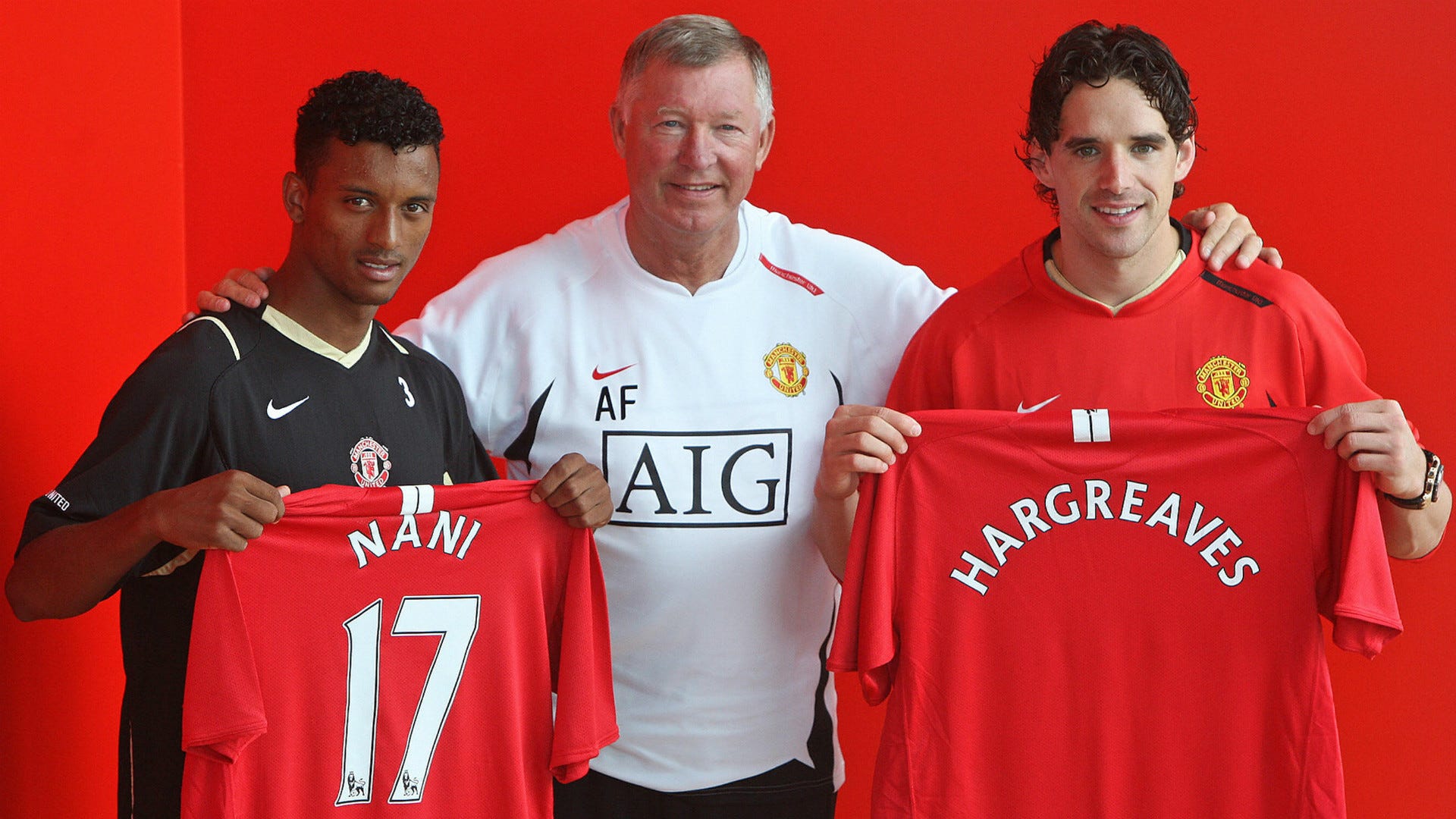 Amid a strong league 2006/07 season that saw them claim a first title in four years, Sir Alex Ferguson’s side were in with a chance at a famous treble until the start of May. Those hopes were, however, extinguished ruthlessly by AC Milan in the Champions League semi-final second leg.

Despite arriving San Siro with a slender advantage and on the back of a rousing comeback in the first leg, the Red Devils were swatted aside 3-0 in the rain. Time and again, the hosts exploited the space between the lines of United’s defence and midfield, and Michael Carrick in particular endured a difficult evening. Midfield partner Darren Fletcher fared no better.

It was for this reason that Ferguson pulled out all the stops to sign midfielder Hargreaves from Bayern Munich in the summer of 2007. That transfer made a €25m dent in the transfer kitty, but it was clear to the Scot that was an area in desperate need of reinforcement.

“I was only ever leaving Bayern Munich for Man United and I remember Sir Alex said to me 'one of the reasons I signed you is to help us win the Champions League, I think you can help us do that',” Hargreaves told BT Sport in 2019. Hargreaves would star as United went all the way that season, overcoming early injury constraints to play decisive roles against Barcelona in the semi-final (out of position at right-back in both legs) and Chelsea in the final. In all, he spent four years at Old Trafford, but only made five more appearances after that first season.

He would later suggest the quality of healthcare he received while at the club may have been to blame.

His relationship with Ferguson would also deteriorate over time – the Scottish manager labelled the midfielder his worst-ever signing, and described the transfer as a “disaster” in his autobiography.

Had Mikel been on Manchester United’s books already, it is unlikely they would have felt the need to shell out for a frequently-hobbled Hargreaves.

Instead, the former Nigeria captain, having spent 18 months getting acclimated at Old Trafford, would have been well-placed to immediately step into that breach.

In addition, not only was Mikel younger, but he enjoyed a comparatively sterling injury record, and also demonstrated his versatility by playing a few games out of position at centre-back for Chelsea. 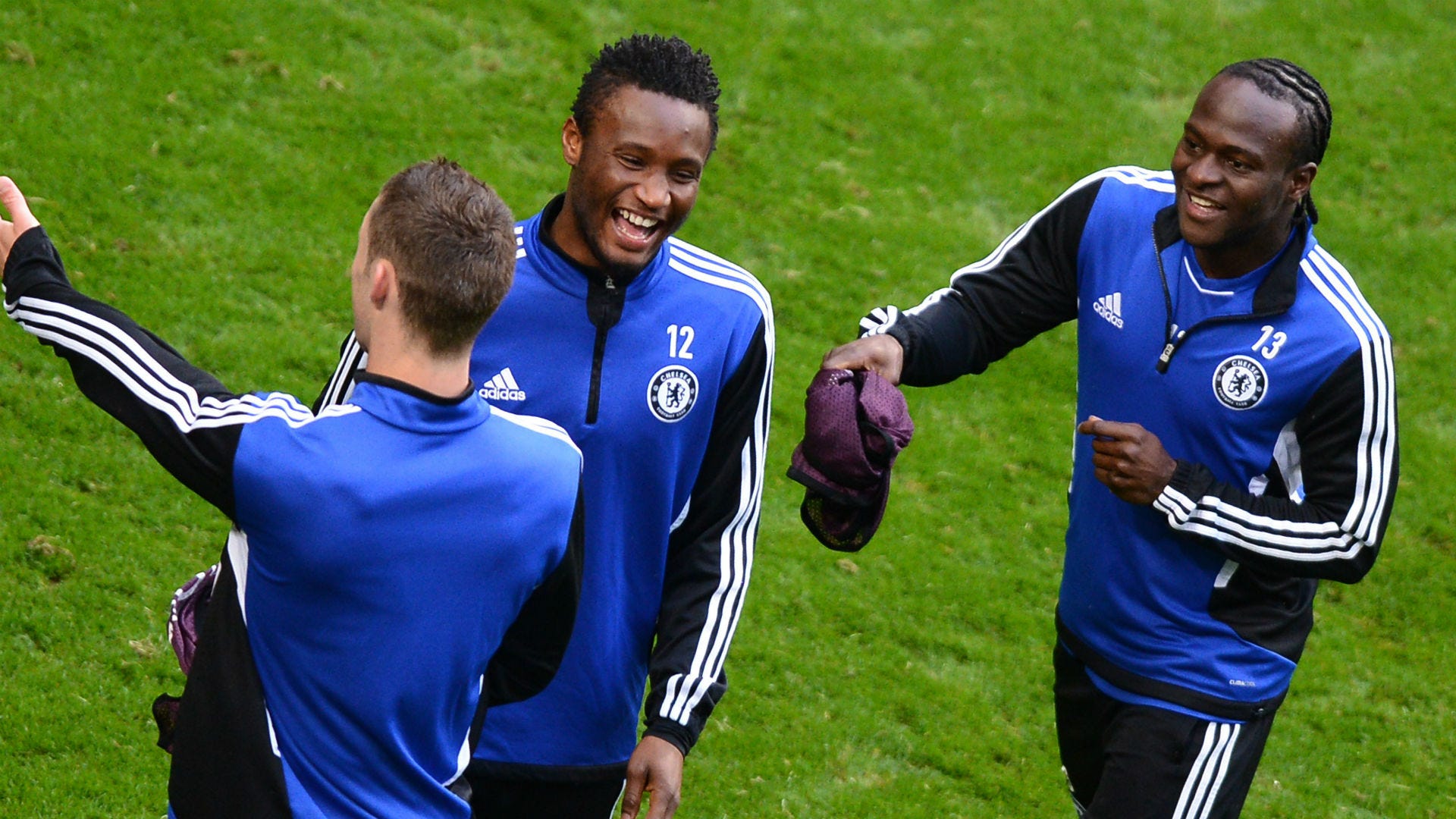 For the player’s part, he might have benefitted from a less restrictive tactical brief had he joined Manchester United instead.

Much has been made of Jose Mourinho’s decision to deploy him as a holding midfielder, but in truth, his skill set and physical attributes always lent themselves to the role. That said, while the idea of Ferguson’s United as a relentlessly attacking side is overplayed, he certainly would have been granted greater license to display the full range of his abilities in a less regimented system.

In over 200 Premier League appearances, Mikel managed a single goal and 11 assists in his time at Chelsea. For contrast, Michael Carrick, who similarly played at the base of the midfield for United, scored 23 and assisted 36 in just under 500 appearances.

It did not always manifest in his time in England, but Mikel always had a flair for goalscoring, as is clear whenever he was pressed into a more attacking role for Nigeria.

It does paint a picture, and perhaps playing a freer game would have afforded the one-time wonderkid the degree of esteem his talent deserved.

As already established, there was enough success on both sides of the aisle that there can be little regret on their parts, but it is easy to see how the question of how things might have panned out remains an intriguing one.