The Confederation of African Football President Patrice Motsepe has officially announced Guinea will not host the 2025 Africa Cup of Nations.

WHAT HAPPENED? The President of the African body made the revelation after visiting the West African nation in Conakry on Friday.

On confirming the change, Motsepe who earlier had held a meeting with the country's Transition President, Colonel Mamadi Doumbouya, cited the infrastructure and facilities in Guinea as not being ready to host a world-class Afcon competition.

WHAT DID MOTSEPE SAY? The 60-year-old South African, who was accompanied by Caf General Secretary, Veron Mosengo-Omba said as quoted by CafOnline: “I visited Guinea today [Friday] out of respect to the people of Guinea to discuss Caf's willingness to advise and work together with the football stakeholders to construct and build football infrastructure and facilities in this country.

"This will enable Guinea to bid with other competing Nations for the African Nations Championships (“Chan”) which will take place after the Chan to be hosted by Algeria in 2023, in the light of the decision by Caf not to proceed with the 2025 Afcon in Guinea.” 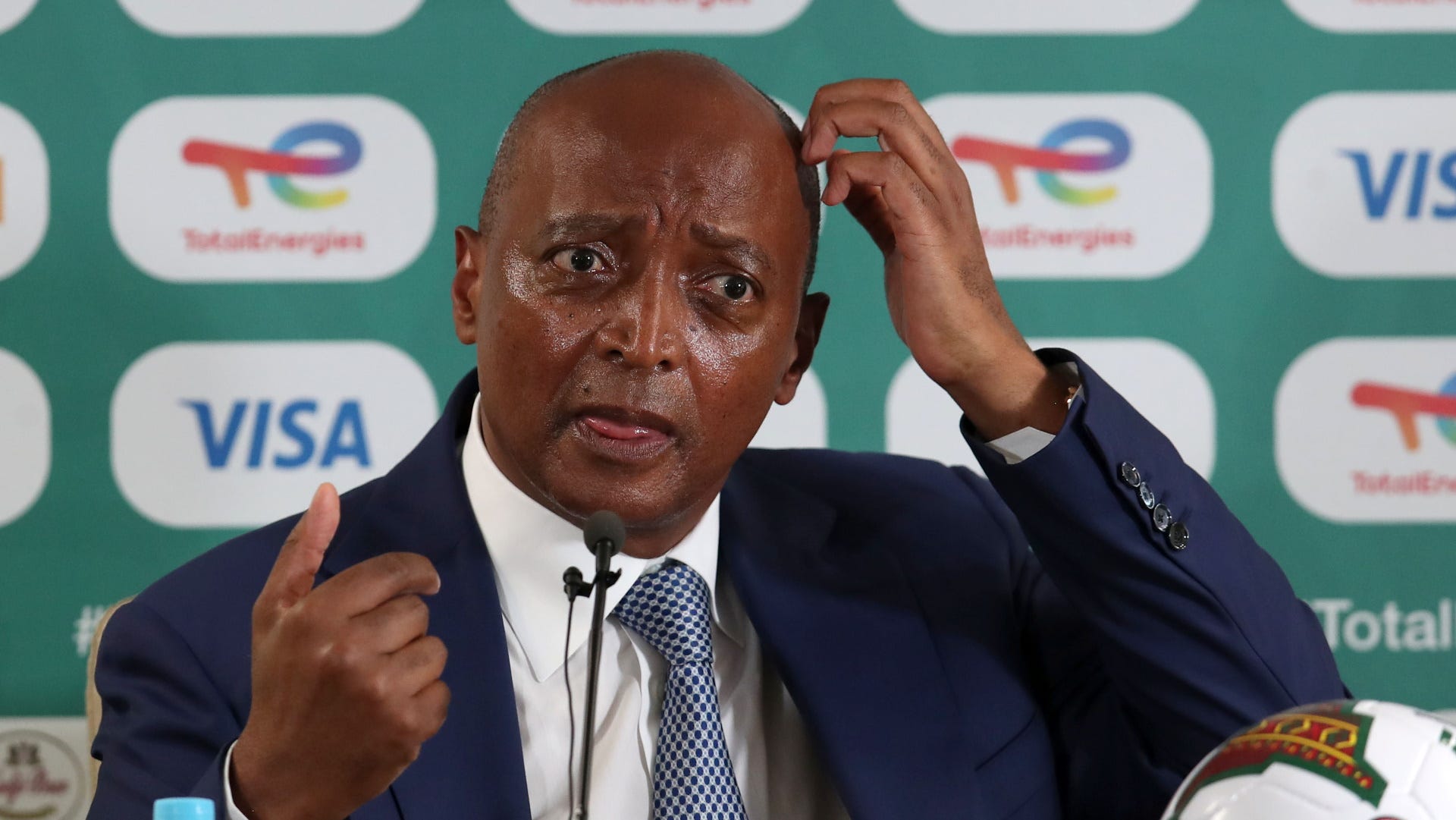 THE BIGGER PICTURE: Caf had confirmed Guinea as the hosts for the 35th edition in 2019 through the then president Ahmad Ahmad, who had visited the West African country in that period alongside Fifa president Gianni Infantino.

However, on September 5, 2021, Doumbouya led a coup d'etat that overthrew the previous president, Alpha Conde and the political situation in the country remained a concern over the security and organisation of Afcon.

WHAT NEXT FOR MOTSEPE AND CAF? The Caf supremo confirmed they will hold a meeting on Saturday, October 1, 2022, in Algiers, to re-open the bidding process for a new host for the competition.