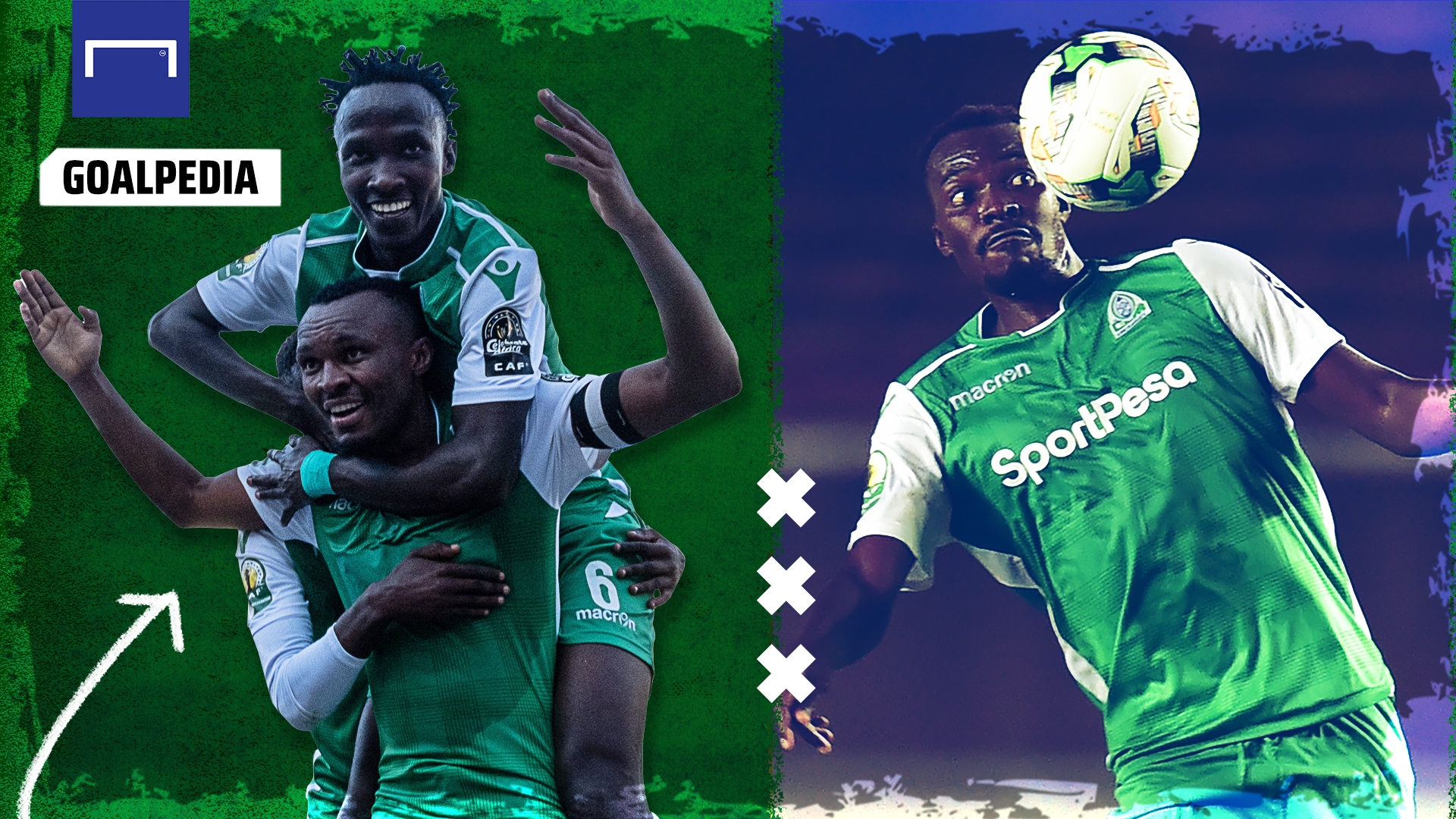 Every football club has a unique identity, but when did this begin and why do some have eccentric nicknames?

Club nicknames have long been a prominent tradition of the modern football fabric with every team boasting their exclusive sobriquet.

This can be first traced to Premier League side Arsenal, whose nickname ‘Gunners’ was a reference to the club’s background, having been designed in 1886 by workers from the Royal Arsenal armament factory in Woolwich. The Royal Arsenal produced munitions, weapons and explosives.

This is not different in Africa as Savages FC – the continent’s oldest club as well as Gezira SC, Al Ahly, Hearts of Oak and even Bidvest Wits (now defunct) have their identity culled from their colours, legends, or historic events surrounding their existence.

Why do African clubs have nicknames?

It is inoffensive to say that the advent of nicknames in African club football was borrowed from the English football tradition, this practice has been sustained over the years in a bid to appeal to fans and also implant the team in their observances.

Slightly away from this, it is an unwritten method of distinguishing friends from foes, while some would argue that it creates a sociocultural bond between members of a tribe. Little wonder, some clubs have more than one nickname.

To this extent, African football clubs have been dubbed after animals, plants, people, colours, historical events among other fascinating things.

Now the question is, why do some of the teams feel unruffled adopting strange nicknames? Goal examines some peculiar examples here.

How Gor Mahia’s got 'K’Ogalo'

Founded in 1968, the Kenya Premier League outfit is one of the most successful teams in East Africa.

Gor Mahia’s ‘K’Ogalo’ is a reference to an iconic medicine man, Gor – who is from Kanyamwa in Homa Bay County. His nickname was Mahia which in Luo suggests ‘magic’.

Since the legend of Gor claims that he was famed for performing magic, he was called Gor Mahia.

In the Luo tradition, it is a shared knowledge to refer to anyone from the great medicine man’s homestead as Gor Makogalo or Gor K’Ogalo – which means Gor of Ogalo’s lineage.

The 1987 African Cup Winners' Cup (now Caf Confederation Cup) winners are also called Sirkal (government in Luo language) because they were given the treatment given only to Kenyan presidents after they emerged as African champions.

Great Olympics and their endless nicknames

Indeed, you will not be out of place calling the two-time Ghana Premier League champions the football club with a never-ending nickname in world football.

Since their inception in 1954 as a corporation to preach the Olympic spirit of peace, friendship, and unity, they have forged a ferocious rivalry between neighbours Hearts of Oak, which has developed into a stimulating derby season in season out.

Nonetheless, they are notorious for having many monikers. Whenever there is any trending issue in the West African country, the shortened version of Olympics, ‘Oly’, is attached to that veering topic and that forms their nickname for that moment.

This sounds very funny and just a little strange.

They call themselves ‘Owena Whales’ because they are situated in a state where the Owena River is domiciled. Popular as this waterway is, it can never house a whale - this choice of name has left fans questioning the motive behind it – while some have tagged it silly.

Former Zimbabwe champions, Motor Action, no doubt joins the long list of clubs that have a quite ludicrous nickname. They are labelled ‘Mighty Bulls’. This is can be seen as wild because a non-living object ‘Motor’ is named after an animal ‘Bull’.

Despite their tag as ‘Egypt’s Argentina’, Ghazl El-Mahalla – whose name was adopted in relation to the exploits of the South American country in football – the El Mahalla El Kubra-based outfit are yet to make this count in terms of their achievement since their inception 84 years ago.