Manchester City can send a statement of intent out to Premier League challengers Liverpool with a victory over Fulham in Saturday's early kick-off, with three points enough to take them back to  of the table.

It's all set for an enthralling final few weeks of the season, and following an international break, Pep Guardiola will have wanted no other fixture than a clash against strugglers Fulham to ease back into proceedings.

The Cottagers simply have to win to have any chance of securing survival this season, so they will be hoping home advantage over City can help propel them to a result.

However, Guardiola's men have objectives of their own and, having scored 13 goals in their last three games, it's difficult to see beyond another City victory here.

In the United Kingdom (UK), the game will be shown on television on Sky Sports Main Event and Sky Sports Premier League. It will be available to stream live online using the Sky Sports app.

Manchester City are the odds-on favourites to take the three points and are priced at 1/9 with bet365. Fulham are available at 16/1 while a draw is 8/1. 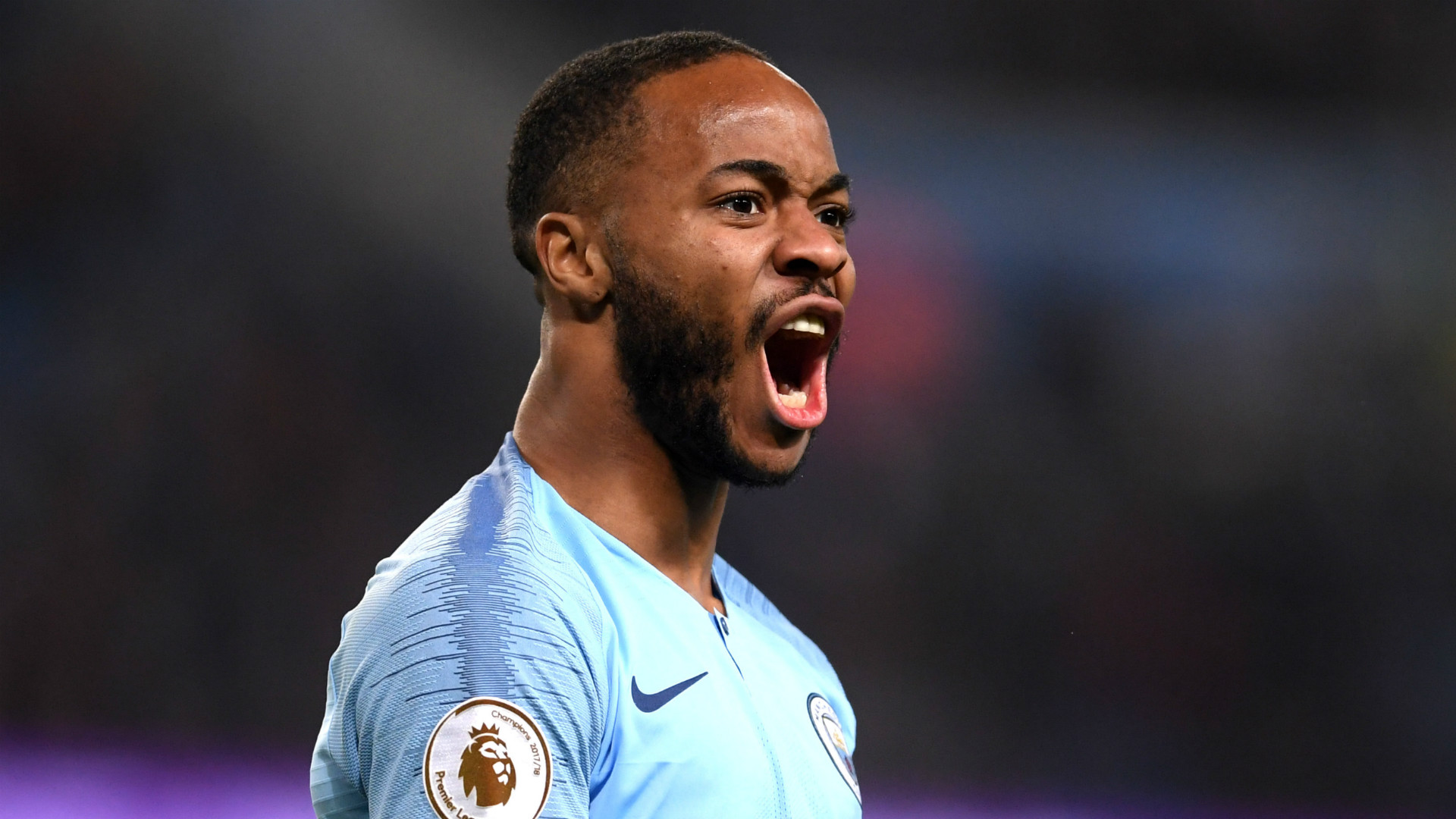 Pep Guardiola will be hoping Raheem Sterling can hit the ground running again for the Premier League champions after a superb international break which saw him net four goals in two games for England.

His hat-trick against Republic will give him added confidence heading into this weekend's tie against Fulham, and that could be the difference in opening up a team which are likely to spend most of the game defending.

Leroy Sane also found the net for Germany in an important 3-2 win over , so he could also be another option to add into the attack from the off.

Sergio Aguero didn't feature for Argentina so he should be well rested as well, while the returns of Kevin De Bruyne and Fernandinho among others put Guardiola's side in a good position as they look to secure the quadruple.

Fulham, on the other hand, the prospect of being relegated very soon unless they can secure some unlikely victories against strong opponents.

Scott Parker's side currently 13 points behind Burnley in 17th place, and they need wins thick and fast if they are to secure survival.

The Cottagers put up solid performances against Leicester and Liverpool recently, and they will be hoping that luck can turn in their favour to add some extra points to their tally of 17.

Like City, they have a near-full squad to pick from and will be hoping home advantage can help them overcome the clear gulf in talents between the two sides and claim three points themselves.