Former Football Kenya Federation president Nick Mwendwa has been re-arrested barely a day after his case was withdrawn by the Director of Public Prosecutions (DPP).

The DPP had been forced to withdraw the case after the court declined the request for adjournment of the case arguing they had no witnesses and wanted to review the evidence.

However, on Thursday morning, Mwendwa was picked up from his Kiambu Road home and taken to the Directorate of Criminal Investigations.

Why was Mwendwa re-arrested?

According to the statement by the DPP and obtained by GOAL, the case still stands and the reason for the initial withdrawal was because there was new evidence against the accused who has been charged with graft.

"The DPP would like to clarify that the case against the former president of the Football Kenya Federation (FKF) on misappropriation of funds amounting to Ksh 38 million was withdrawn and not acquitted," read the statement.

"The case was expected to commence on July 5 2022 but the prosecution could not proceed with the hearing following the discovery of additional evidence availed by the Directorate of Criminal Investigations (DCI)." 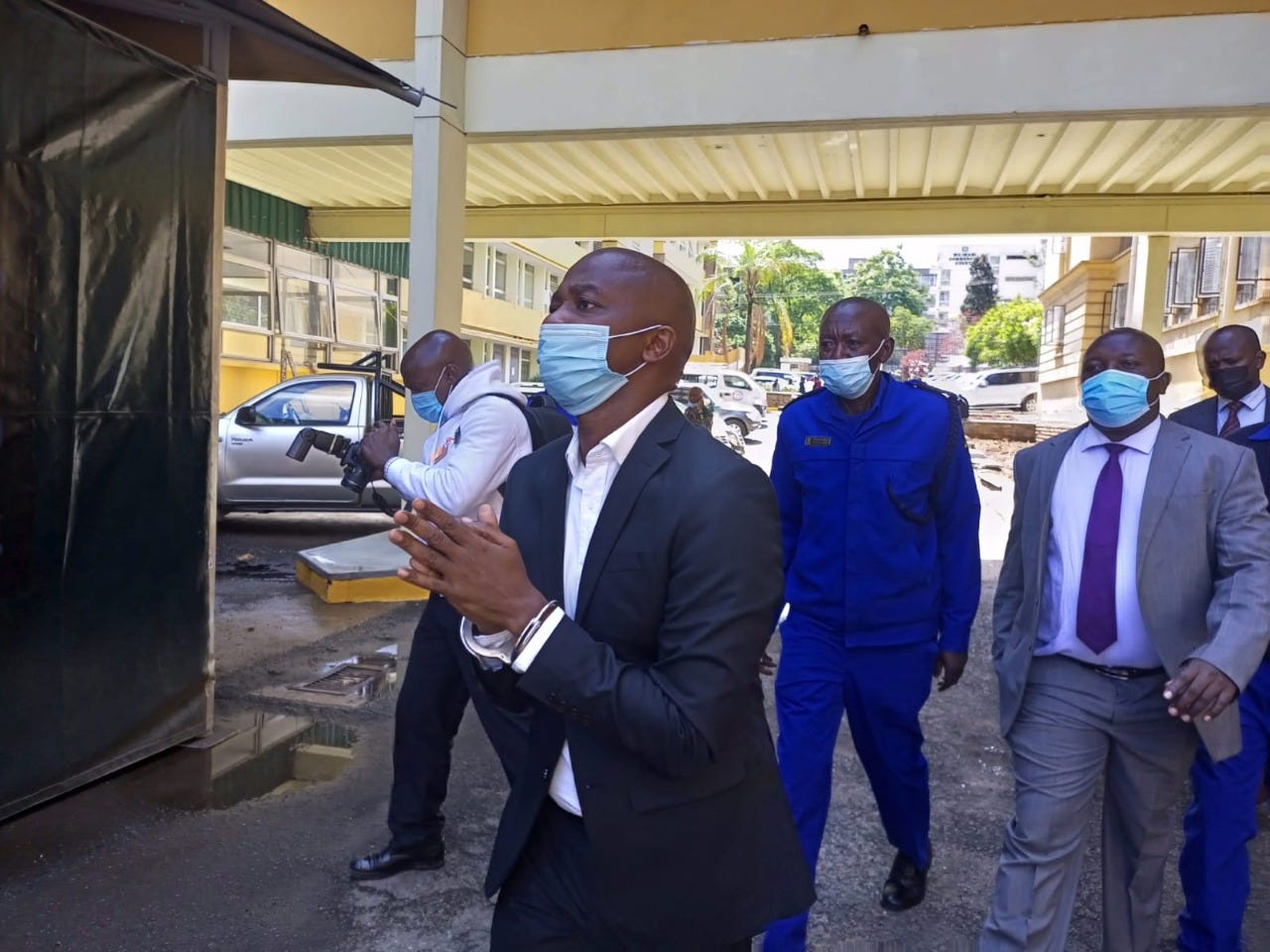 The DPP has further revealed Mwendwa will take plea on Monday, and assured all interested parties that justice will eventually be served.

"The prosecution has since reviewed the additional evidence and applied for summons against [former] FKF President Mwendwa. He is expected to take a plea on Monday July 11," the statement clarified.

"The DPP is cognizant that this is a matter of great public interest and is keen to ensure that the case is prosecuted in adherence with the law and justice is served."

A day later, Mwendwa was first arrested and arraigned in court where he was charged with fraud. However, he was released after Milimani Senior Principal Magistrate Wandia Nyamu ordered that Mwendwa’s Sh4 million cash bail be refunded to him after the prosecution failed to press charges against the suspended FKF administrator.

Mwendwa was once again arrested and taken to the DCI headquarters on Kiambu Road. The second arrest forced Mwendwa to step aside as the federation’s boss.