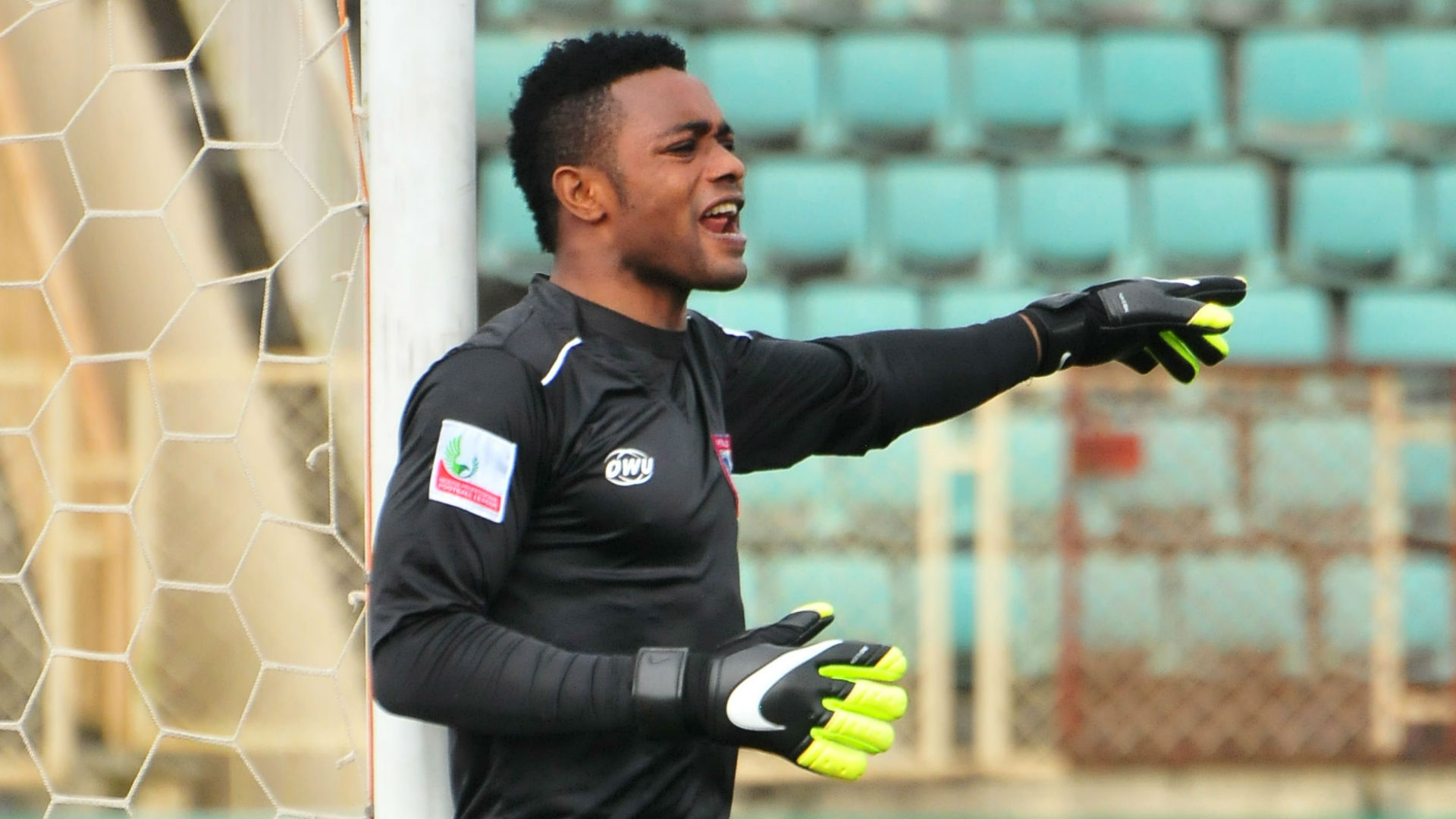 Following an executive order from Amaju Pinnick, all footballing activities were postponed until April 15 in a bid to curtail the spread of the pandemic.

#NPFL20 has been suspended till further notice in line with global health preventive protocol against the Coronavirus (COVID 19) pic.twitter.com/bfSfhiOdye

Kabiru Dogo’s men have endured a stormy fortune in the Nigeria Professional Football League (NPFL) – having won just once in their last six games.

Their recent outing was a 2-1 home defeat against Katsina United, as their title hopes continue to fade away.

However, the former Nigeria U20 goalkeeper feels the decision to put the league on hold will help his team bounce back.

“The NFF and LMC have taken a good decision because our safety is more important than anything, I am very much in support,” Ojo told Goal.

“We have no serious case of the coronavirus in the country yet, but as it stands, the world is under severe threat because of the virus, so kudos to all who deemed it fit to suspend the NPFL.

“Some have frowned at the decision of the league organisers but taking a cue from La Liga, Premier League and Serie A is just the way to go before without life, there is no football or sports.”

“Sunshine Stars’ current position is unfortunate because we started the season very well, however, I feel this break is a blessing in disguise for us,” he continued.

“All the players are happy and it seems that the league was placed on hold because of us. This will enable us to retrace our flaws and correct them.

“And when the league resumes, you will see a different Sunshine Stars as we would bounce back and start getting the results both home and away.”